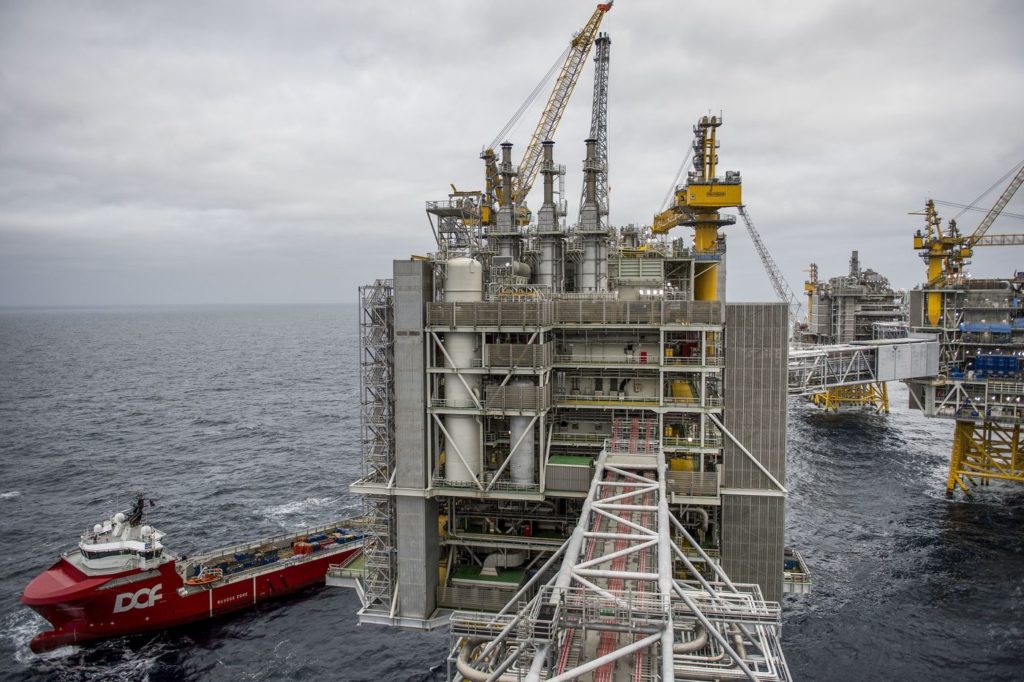 The coronavirus pandemic is delaying vital maintenance across the oil and natural gas industries in Europe and North America.

Restrictions on the numbers of contractors on rigs, pipelines, and production sites are forcing companies to delay work that’s been planned for years. For refiners, last-minute changes are being made to scale back so-called turnarounds, allowing the most urgent work required by regulators to proceed while other projects have to wait.

The backlog is becoming evident across the industry: Norway’s Equinor delayed maintenance at five offshore oil and gas platforms, as well as a liquefied natural gas plant. Canadian oil sands producers also pushed back their plans. Work on the main crude pipeline running from the North Sea has been put off, and Phillips 66 has postponed three major projects.

“It would be very hard to conduct a turnaround exercising social distancing,” said Fiona Rutherford, a chemical engineer and independent oil consultant who worked on refinery maintenance projects at Exxon Mobil.

Oil installations are subject to routine inspections because of the wide range of risks to workers and the environment from sites that process hydrocarbons. Eleven workers died in the Deepwater Horizon explosion in the Gulf of Mexico 10 years ago, a disaster that also released millions of gallons of oil into the sea. The US East Coast lost its biggest refinery last year when the Philadelphia Energy Solutions facility closed after a fire.

Companies are now having to set priorities because of the coronavirus. Norway’s gas network operator said it’s only reducing noncritical work. Major work scheduled at Marathon Petroleum’s giant Galveston Bay refinery in Texas City has been postponed. Finland’s Neste Oyj has scaled back a turnaround that’s long been planned for its main refinery, pushing less pressing projects into 2021.