Total Says It Hopes To Hit Net-Zero Emissions by 2050 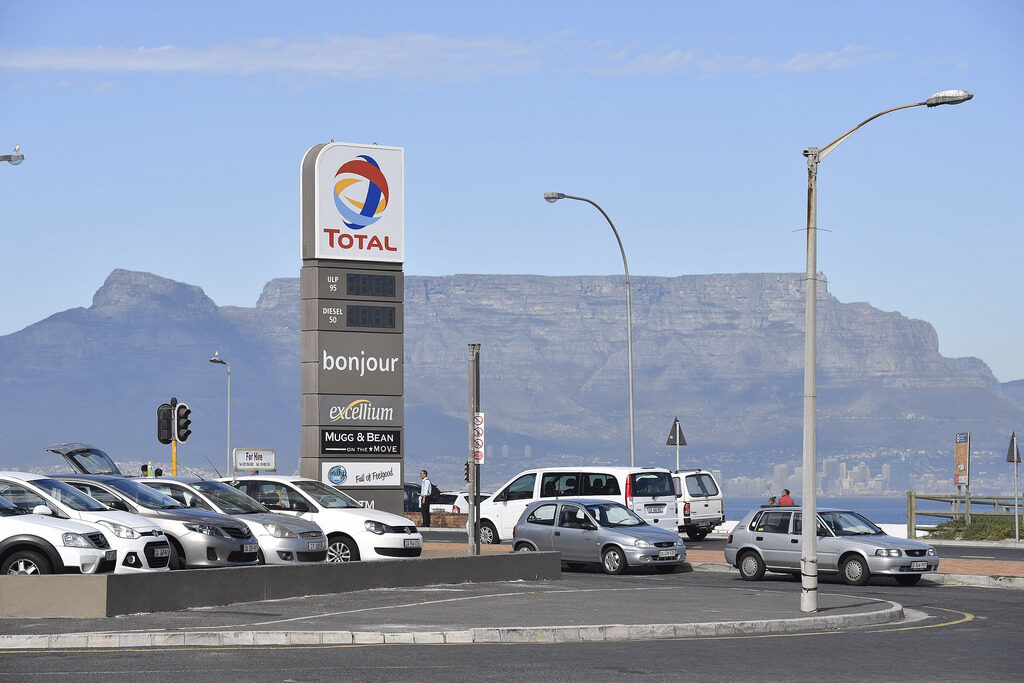 French oil and gas major Total announced that it plans to achieve net-zero emissions by 2050 for its global business across production and including energy products used by its customers.

Total revealed three steps it said it would take toward the goal.

These goals align with Total’s stated strategy of becoming a broad-energy company, with oil and gas, low-carbon electricity, and carbon-neutrality solutions as integrated parts of its business, the company said, adding that it believes this strategy provides a competitive advantage that creates long-term value for its shareholders.

“Energy markets are changing, driven by climate change, technology, and societal expectations,” said Patrick Pouyanné, chairman of Total’s board of directors. “Total is committed to helping solve the dual challenge of providing more energy with fewer emissions. We are determined to advance the energy transition while also growing shareholder value.”

Pouyanné said he hopes Total’s net-zero ambitions can help lead Europe to a more-sustainable energy future. “As the EU has set the target to achieve net zero emissions by 2050 and, thereby, lead the way for other regions to become carbon neutral over time, Total takes that commitment to become neutral for all its businesses in Europe,” he said. “At the time where Total elects to adopt the status of a European company, Total wants to be an exemplary European corporate citizen and offers its active support for the EU to achieve net zero emissions by 2050. Total will work together with other businesses to enable decarbonization of energy use”.

Total confirmed its target of a renewable generation gross capacity of 25 GW in 2025 and said it will continue to expand its business to become a leading international player in renewable energies. Total currently allocates more than 10% of its capital expenditures to low-carbon electricity. Total said it expects to increase its allocation of capital expenditures in favor of low-carbon electricity to 20% by 2030.