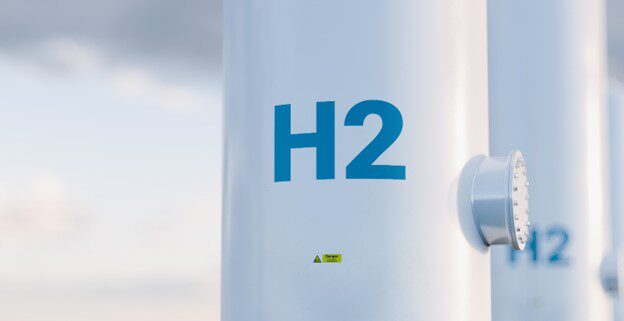 Hydrogen will be a significant part of the global energy mix within 10 years, according to more than half (52%) of the 1,000-plus senior oil and gas professionals contributing to a new DNV GL report. Despite the recent shocks to the oil market, a fifth (21%) of industry leaders say their companies have already entered the hydrogen market, and 60% of the survey participants say their organizations are actively adapting to a less-carbon-intensive energy mix—up from 44% in 2018.

According to the Heading for Hydrogen Report, companies in Asia-Pacific (56%), the Middle East & North Africa (54%), and Europe (53%) are most in agreement with the report’s projections. North America (40%) and Latin America (37%) are slightly behind.

The report suggests that recent shifts in the industry’s investment priorities are unlikely to affect its long-term efforts to reduce carbon emissions, and reveals that hydrogen has become a primary priority for many companies as carbon-free hydrogen production, transmission, and distribution are now widely recognized as a central component to decarbonization efforts. The success of a hydrogen energy economy is closely aligned with the future of natural gas, renewable energy, and carbon capture and storage (CCS) technology, according to Liv A. Hovem, CEO of DNV GL Oil & Gas. Green hydrogen that is produced from renewable energy is considered the industry’s ultimate destination. However, analysis shows that it is only realistic to scale up to large volumes and infrastructure using blue hydrogen, which is produced from fossil fuels combined with CCS technology.

DNV GL’s 2019 Energy Transition Outlook, a forecast of world energy demand and supply, predicted that natural gas will become the world’s largest energy source in the mid-2020s, accounting for nearly 30% of the global energy supply in 2050. Natural gas and hydrogen can play similar roles within the global energy system, and the synergies between them will drive the hydrogen economy.

“The challenge now is not in the ambition, but in changing the timeline: from hydrogen on the horizon, to hydrogen in our homes, businesses, and transport systems,” Hovem said.

Reserve you place at this virtual event today!