Demand for a better way to remove carbon dioxide (CO2) from natural gas led to the creation of a new material at Rice University in Houston that does something unprecedented on the molecular scale, and might even change gas processing.

The subsea market is one of the fastest-growing sectors of the international oil and gas industry, involving the development and deployment of some of the most advanced technology ever created in increasingly inhospitable environments....

2013 Education Forum—Milestones in the First Year

As capability development is one of its key strategic objectives, SPE sponsored a forum in August 2013 on the need to ensure an appropriately educated upstream engineering workforce in 2020 and beyond.

University R&D Around the World

As the task of finding and producing hydrocarbons becomes more difficult, complex, and costly, the number of universities focusing on finding solutions has risen.

Last year, lawmakers in the United States sent a blunt message to the oil business: If it wants new exploration and production technology, it will need to pick up more of the cost.

SPE’s 2014 Annual Technical Conference and Exhibition (ATCE) will be held at the Amsterdam RAI Exhibition and Convention Centre in Amsterdam, Netherlands, during 27–29 October. Since the first ATCE in 1924, this is the second time its venue will be in Europe.

Earthquakes: Should We Be Worried?

Can activities related to shale oil and gas production cause earthquakes? Yes. Can these be avoided? Yes, again.

Searching for Solutions to Induced Seismicity

A sharp rise in seismic events in some areas of the United States where oil and gas production is booming is leading regulators and the industry to examine whether the two are related.

The Earth is complex in all directions, and hydrocarbon traps require closure—whether structural or stratigraphic or both—in three dimensions.

Using Sedimentological Prior Information To Control Realism in Reservoir Models

University Geological parameters within reservoir models define the geometry of the reservoir and the distribution of reservoir properties such as porosity and permeability.

Mark Bozich, SPE, was appointed Houston engineering manager at SIGMA3. He will develop and direct th...

Jeff Miller, SPE, was promoted to president at Halliburton, where he has served as chief operating o...

A project spearheaded by Exxon­Mobil, Shell, Chevron, and the Southwest Research Institute (SwRI) has been established to advance separation technology through improved testing methods and collaboration between users and suppliers.

Saskatchewan will be the first jurisdiction to implement the new Canadian Well Identification System (CWIS).

Eroding the US Crude Export Ban

Booming US oil production is beginning to seep into international markets despite the country’s ban on oil exports. One sign of change was the departure in late July of a tanker from Texas City, Texas, with 400,000 bbl of liquid hydrocarbons bound for Asia, Reuters reported.

Saudi Aramco is on a mission to increase the amount of seismic data that it collects by fourfold, while reducing costs and acquisition time by half of what it spends today.

Understanding well and reservoir performance is the ultimate goal of data gathering.

It is the constant advancement of technology that makes the completions sector so unique and so critical to the process of energy production.

Our industry is involved in the development of several automated tools and processes to improve the quality of drilling operations.

Critical to success is the accurate testing in the laboratory that best approximates field conditions. 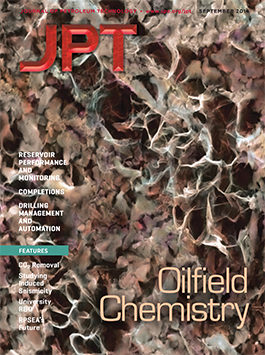 State of the Society

This is my final column and I will use it to update you on the state of the society in the context of my goals for the year and the status of the strategic initiatives adopted last year by the SPE Board of Directors. 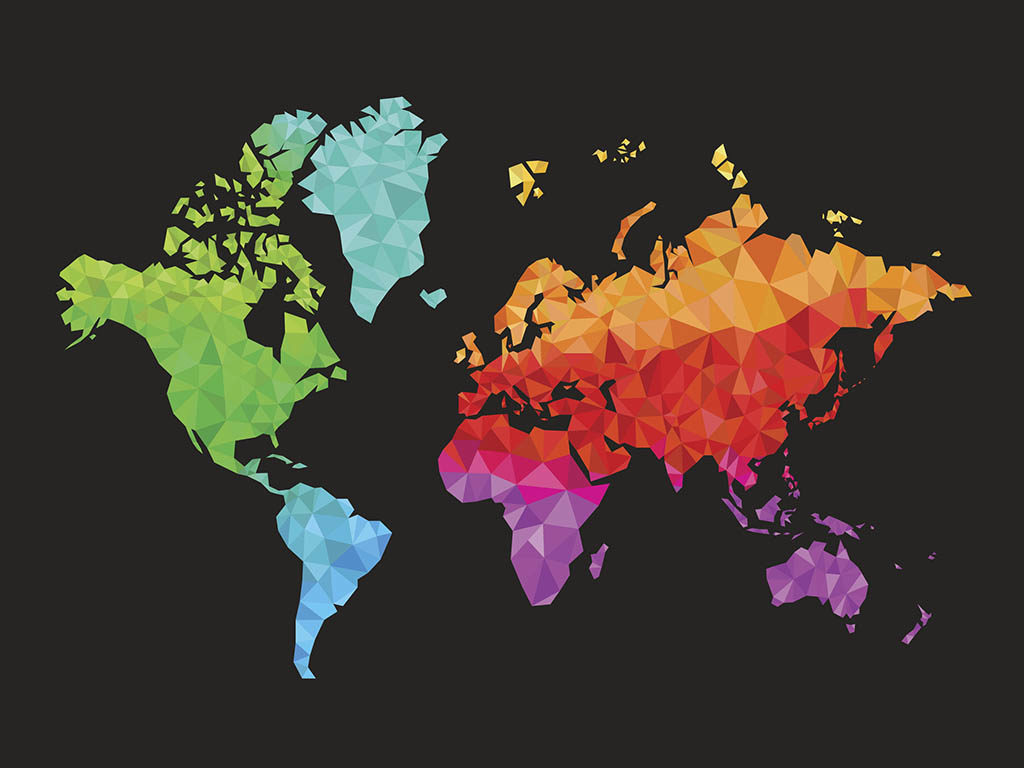 Diamondback Energy entered into an agreement with unrelated third-party sellers to acquire additiona ...

Breitburn Energy Partners entered into an agreement to acquire Houston-based QR Energy in a unit-for ...

Stone Energy has agreed to sell its noncore Gulf of Mexico properties to Talos Energy for USD 200 mi ...

Petrobras renewed two maintenance services contracts with Skanska for 15 offshore platforms in the a ...

Ezion won a USD-123-million contract to provide a service rig for 7 years. The rig, which is expecte ...

Rowan Companies secured a charter contract from XXI Energy for operations in the Gulf of Mexico. The ...

Whiting Petroleum has signed an agreement with Kodiak Oil & Gas to acquire Kodiak in an all-stoc ...

The growth in unconventionals production and the spotlight on hydraulic fracturing have heightened public concern about oil and gas industry operations and raised the stakes for those working in the industry.

PetroWiki is a free resource from SPE to answer many basic petroleum engineering and operational questions.  SPE professional members can contribute their expertise through updating or adding to PetroWiki content. 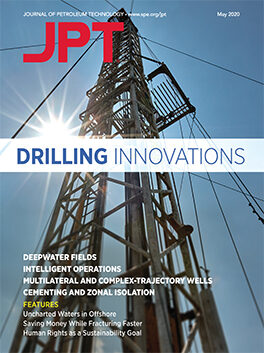