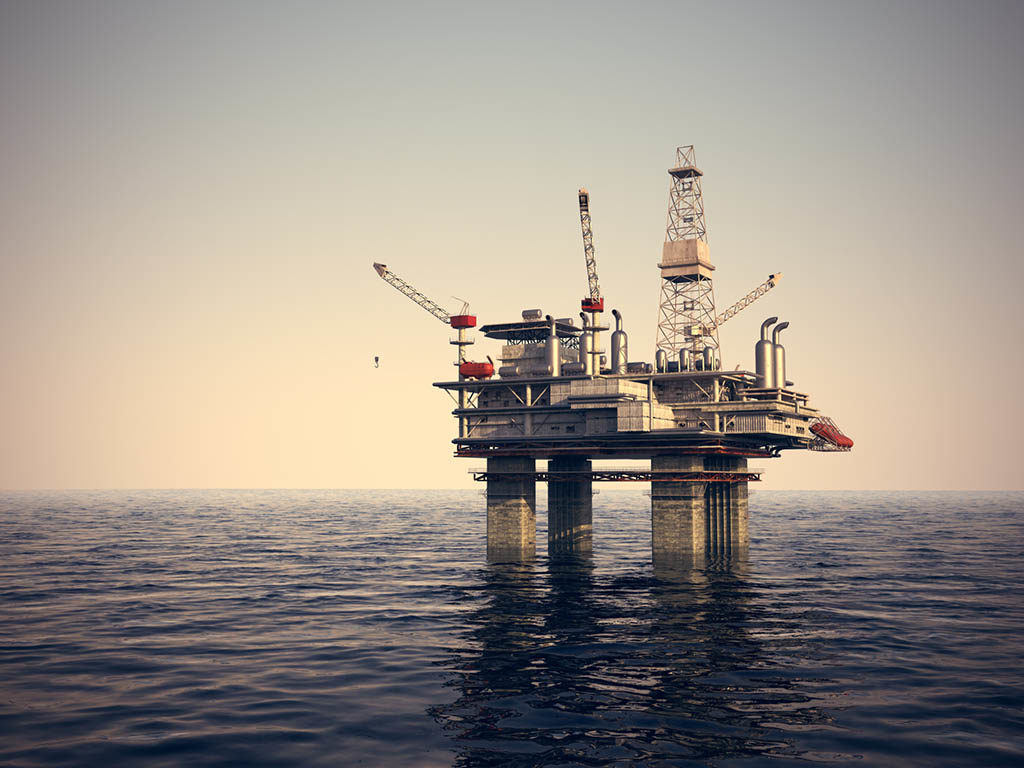 In a down market, plugging and abandoning North Sea wells looks like an opportunity. The cost for operators is reduced because the government is paying more than half of the cost of the work, and many service companies hungry for work are offering discounts.

“Companies are capitalizing on the downturn by dealing with plugging and abandoning wells,” said Grant ­Johnston, a project engineer for Helix Well Ops at SPE Offshore Europe. “A lot of companies have dead wells that need to be sorted out. There are savings to be had.”

Oil & Gas UK has predicted that decommissioning spending will rise from USD 1.5 billion last year to USD 2.3 billion this year and USD 3 billion by 2018.

“The scale of some of the decommissioning projects to be undertaken on the UK Continental Shelf over the next decade has not been seen before anywhere in the world,” said the Oil & Gas UK 2015 economic report.

UK decommissioning work is just beginning, and past spending growth predictions have proven premature. “Decommissioning experience on the UK Continental Shelf is limited to around 10 large projects and the industry is still learning and adapting,” according to a report by the Oil & Gas Authority (OGA). The recently created agency is charged with participating in the regulatory process and seeking ways to reduce the cost and risks of the work.

It estimates the cost at USD 47 billion to USD 71 billion, based on past projects. The authority’s priorities include managing the work to ensure this growing activity does not eclipse the effort to revive exploration and production in the UK North Sea.

“Decommissioning work will go on and on. It is not an initiative; it is an inherent part of the life cycle,” said Angela Seeney, director of technology, supply chain, and technology at OGA. “It has reached the point that it is real.”

Ultimately, some 475 structures, 5,000 wells, and 10 000 km of pipes will need to be removed, according to Oil & Gas UK. While the government covers from 50% to 70% of the cost of offshore removals in the UK, the potential cost borne by companies still looms large. There is no upside for their shareholders in shutting down and cleaning up an old oil field.

“The senior management of oil companies are waking up to how much money they will be spending on decommissioning,” said Alan Stokes, global decommissioning manager for WorleyParsons Consulting.

Government officials are also concerned about the taxpayer burden at a time when UK oil and gas tax revenues are among the lowest in decades. One potential positive: decommissioning is an opportunity for oilfield service and supply companies with ideas for how to do the work for less, which could become an exportable skill.

Removal costs can vary widely based on how the work is managed. The authority is requiring late life planning on wells. This process is aimed at profitably maximizing oilfield output, allowing the OGA to manage the pace of work to avoid a costly surge in demand, and ensuring that the facilities needed at the end are maintained.

When it comes to managing old platforms, companies need to consider the long-term cost of minimizing what they spend on old facilities, Stokes said. “We currently reduce our late life field costs as much as possible,” he said. Bare-bones maintenance programs can shorten the productive life of the facility, and leave the decom team dealing with costly breakdowns of power and machinery needed for the job.

Companies that made plans to profit from a decommissioning boom have been disappointed.

One of those is Veolia, an expert in dealing with environmental hazards such as removing asbestos and sludge from old oil equipment. The prospect of winning decommissioning work led to a partnership, ­Peterson SBS, which will provide an onshore facility to clean and cut up old offshore equipment, most of which will be recycled.

“It is not happening as quickly as everyone supposed it would,” said Mike Robinson, business development manager at Veolia.

There are plenty of partnerships and ideas. New technology ranges from using lasers to cut steel under water to lifting large structures using buoyancy rather than lift boats.

A marine salvage firm started a company named Utility ROV Services. By using a bare-bones remotely operated vehicle (ROV), the company says that it can slash the cost of removing pipes, concrete mats, and other ocean floor debris.

The idea is to bring “a construction site philosophy” to the job, said Stuart Burnie, project manager for Utility ROV. The company’s ROV, which was developed for work in the low-margin salvage business, is little more than a “power unit that can be attached to a variety of tools.” The relatively simple device made largely from off-the-shelf parts can be used on a standard offshore supply boat rather than a higher-cost ROV tender vessel or dive boat. The company’s vision is to use its ROV to lift debris to the wide deck of a work boat, where an excavator would scoop the debris into standard containers for shipment to facilities on land.

Finding customers has been a slow process for Utility ROV, which has done a couple of jobs and attracted industry interest, Burnie said.

At the other extreme, one of the world’s largest heavy lift companies, Heerema Marine Contractors, aims to become a one-stop shop for those looking to remove offshore structures by combining its heavy lift vessels with project management services.

“We will try to optimize in such a way it is carried out in a logical sequence or in parallel,” said Henk de Vos, business development manager of decommissioning at Heerema.

The company’s large semisubmersibles offer accommodations for the variety of skilled workers required for decommissioning and the deck space needed for them to work efficiently. It plans to use its heavy lift vessels to carry large components removed offshore to land, avoiding the time-consuming task of transferring pieces to barges.

Heerema is working on a method that could alter the normal order of things in decommissioning, which begins with plugging wells, then removing the topside, and finally pulling the jacket standing on the ocean floor.

With the new system, the first step would be to remove the topside structure and replace it with a unit used for plugging and abandonment, which ­Heerema is developing. The module is called Panda, based on the shortened name for those jobs, P and A.

“By doing that, we can save the high cost of platform maintenance” during decommissioning, he said. While old platforms often are equipped with drilling equipment, that machinery has not been used for years, and will require costly repairs.