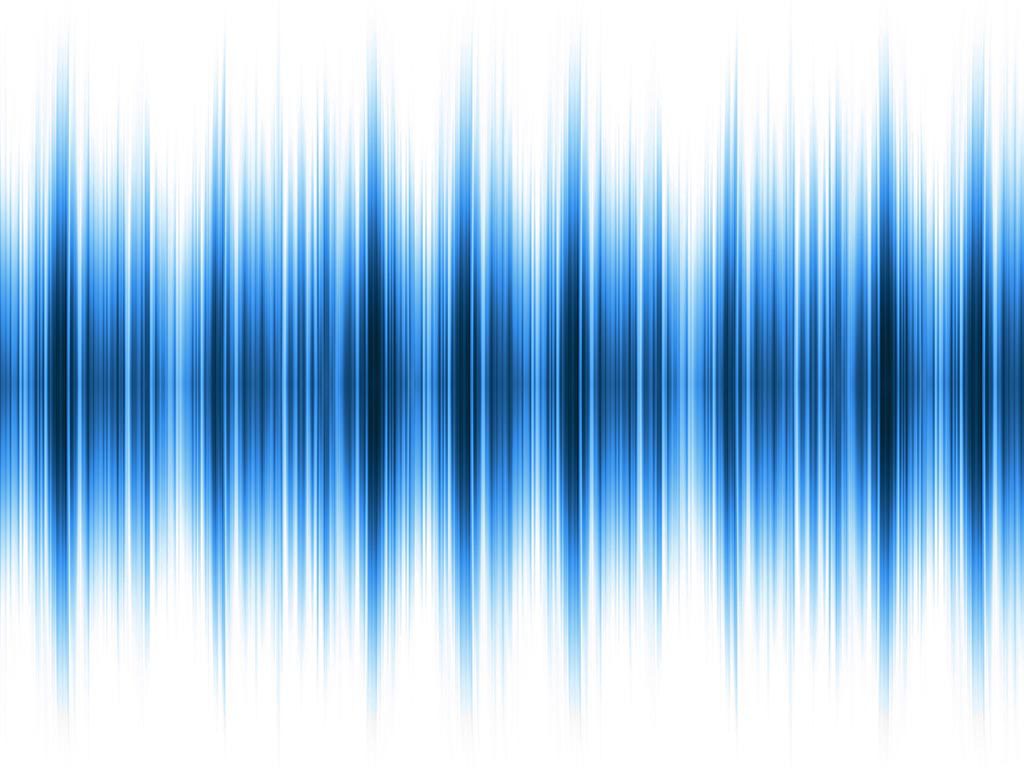 This paper addresses the impact of acquiring a new 3D broadband seismic survey over an amplitude-supported, discovered gas field containing legacy 3D conventional towed-streamer seismic data. The new seismic data were acquired in shallow water depths by use of a dual-level streamer technique and were processed through prestack depth migration (PSDM). Five gas discovery/appraisal wells existed before broadband acquisition, and two wells were drilled after acquisition was completed. These seven wells serve as control points that provide a valuable link between the seismic and reservoir properties.

Seismic imaging of hydrocarbon reservoirs with small impedance contrasts relative to bounding lithologies is challenging. Ideally, an infinite bandwidth wavelet would detect and resolve subsurface geology as observed in the resolution of a typical wireline log. Improvements in seismic acquisition and processing continue to strive toward this ideal condition, and recent advancements in seismic acquisition—namely, the broadband acquisition technique—have attempted an approximation of the infinite bandwidth wavelet through the removal of the receiver or source ghosts. This advancement is of particular interest in oil and gas development areas where known thin or poor-quality reservoirs that are difficult to detect on conventional seismic records have been penetrated by previous wells.

The study area is located in the shallow (less than 200 ft) waters off peninsular Malaysia. Seven exploration and appraisal wells have targeted shallow and deep reservoirs, although only three wells have been drilled to deep targets. Generally speaking, seismic imaging of shallow reservoirs is good, while deep targets are more challenging to image.

The primary motivation for acquiring a new broadband seismic survey stemmed from imaging difficulties of thin (less than 15 ft) deep gas reservoirs on conventional seismic data. Many of these reservoirs are vertically juxtaposed by coals, which tend to mask the acoustic response of the reservoir. Even after later reprocessing of legacy data through anisotropic PSDM, imaging difficulties remained.

This article, written by Special Publications Editor Adam Wilson, contains highlights of paper IPTC 18075, “The Impact of Broadband Seismic Acquisition and Implications for Interpretation and Reservoir-Model Building,” by Carter Gehman and Andrew Spedding,Hess, prepared for the 2014 International Petroleum Technology Conference, Kuala Lumpur, 10–12 December. The paper has not been peer reviewed. Copyright 2014 International Petroleum Technology Conference. Reproduced by permission.
...
This article is reserved for SPE members and JPT subscribers.
If you would like to continue reading,
please Sign In, JOIN SPE or Subscribe to JPT