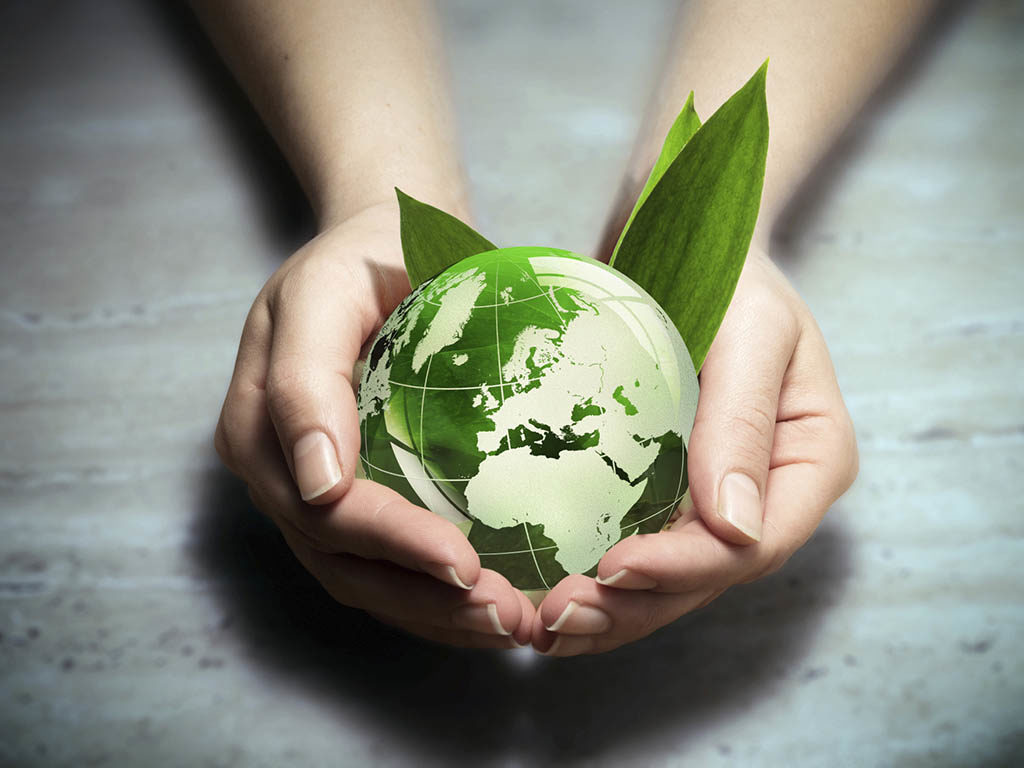 There is widespread acceptance that extraction industries—including oil and gas—improve people’s lives and enable the economic growth of countries. However, at the project level, this acceptance is neither automatic nor unconditional.

The concept of a social license to operate (SLO) has been applied to extraction industries and has been defined as “a community’s perceptions of the acceptability of a company and its local operations” by Thomson and Boutilier (2011). Community can be very broadly defined to include stakeholders and interested parties well outside the immediate areas of operations, or “any group or individual who can affect or is affected by the achievement of the organization’s objectives” (Mitchell et al. 1997).

SLO is deemed to exist when a project has ongoing approval of the community. For any project to have SLO, it is necessary to earn and maintain the support—and ultimately trust—of the community. We have seen ample evidence, including in our own industry, that failure to do this can lead to conflict, delays, added costs, or even prohibition of projects. Because it is rooted in beliefs and perceptions, SLO is intangible. Beliefs and perceptions are subject to change with new information; SLO is nonpermanent. This presents challenges for companies who want to know the status of their SLO and what they need to do to maintain or improve it.

Thomson and Boutilier developed a framework to measure beliefs, perceptions, and opinions that impact social license in the mining industry and published quantitative assessments of their framework. Fig. 1 represents their model and serves as a useful starting point for a discussion of SLO in the upstream oil and gas industry.

According to the Thomson and Boutilier framework, SLO exists in a four-level hierarchy, with withholding or withdrawal at the lowest level, followed by acceptance, approval, and co-ownership, or psychological identification. To advance in the hierarchy, the project must meet criteria of legitimacy, credibility, and trust.

At the lowest level, SLO does not exist, and projects cannot proceed; the community perceives them as illegitimate. To be considered legitimate, an extraction operation must contribute to the well-being of the community, respect existing traditions and lifestyles, and be conducted in a manner the community considers fair. If the extraction project is not considered legitimate, the community either withholds or withdraws access—including legal license—to essential resources. Drilling permits fall under this category, as do restrictions prohibiting hydraulic fracturing imposed by a government. The social license to operate also can be withheld or withdrawn by removing essential financing, workforce availability, markets, etc. Examples of social licenses that have been withheld in our industry are the development of the Marcellus Shale in New York and development of unconventional resources in France. The driver for these licenses failing to rise to the level of acceptance is not primarily the complaints of local residents who could be directly affected by activity, but a larger concern at state or national levels arising from fears about hydraulic fracturing.

The next-higher level of social license is acceptance. This is the most common level in the SLO hierarchy. It may be granted grudgingly or reluctantly by parts of the community. Importantly, this level is just one level above the social license being withdrawn. While acceptance implies tolerance, there may be lingering or recurring issues, the presence of outside non­governmental organizations, and watchful monitoring.

While legitimacy and credibility lead to acceptance of a project, it is important for operators to be perceived as credible by the community at-large to rise to the level of approval. This level of license requires that operators and their contractors communicate openly and honestly with the community, deliver on the actions they promise, and provide benefits to the community. The hallmarks of the approval level are support for the project and participating companies, perception of the companies as good neighbors, and pride in collaborative achievements.

The highest level of social license—psychological identification, or co-ownership—can only occur when a high level of trust is present throughout the community. Building that level of trust requires consistency in communications and execution. Once it is established, project participants and the community engage in real dialogue. A substantial portion of the community and other stakeholders incorporate the project into their collective identity. The community often becomes an advocate or defender of the project since its members consider themselves to be co-owners and emotionally vested in its future. This level of social license should be industry’s objective.

Because SLO is intangible and dynamic, conflicting ideas among stakeholders can impact the level of license that is granted. Community members may have very low levels of trust for operators in general, yet be much more willing to believe individual employees whom they know and trust. Similarly, each community has specific issues and interests that form the basis for relationship building between it and the project operator. As a prerequisite for SLO, the operator should map and understand the social structure, issues, and vision of the various individuals, groups, and organizations that form the community.

Confidence in the status of a social license requires measuring it periodically and using the results to modify practice to improve the quality of the relationship between the project and the community. Uwiera-Gartner (2013) discussed some of the issues associated with communicating how hydraulic fracturing operations can be used in a way that protects the environment. Some early industry communication efforts emphasized pointing out flaws in public perception and media accounts instead of addressing a variety of public concerns. Uwiera-Gartner demonstrated that open and honest communication is essential to maintaining the social license.

Olawoyin et al. (2012) quantitatively illustrated the increasing number of potential violations of best practices that could result in environmental impacts associated with increased drilling activity. They emphasized the importance for operators to implement mitigation practices and focus on flawless execution. An industry reputation can suffer enormous damage when environmental damage or personnel injuries or fatalities occur.

Beliefs, opinions, and perceptions—and social license to operate—are subject to change as new information is acquired. It is important for the Society of Petroleum Engineers (SPE) members to be familiar with the many facets of the industry so they can communicate factual information. SPE’s website energy4me.org is an excellent source of such information.

Understanding the communities where we wish to work, conveying factual information, communicating honestly and openly, and acting in ways that build credibility and trust will help our industry and the companies that comprise it strengthen and maintain the quality of relationships to earn and maintain the highest level of social license—and the benefits that accompany it.

Lassonde, P. 2003. What Shade of Green Are You? Presentation to the Melbourne Mining Club.