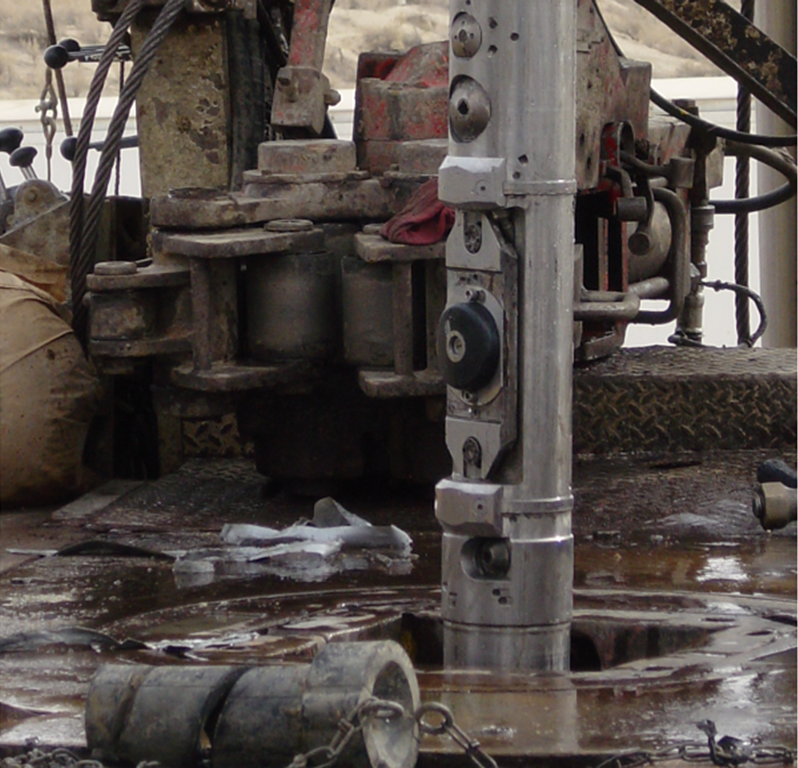 A pilot project carried out by Hess Corp. demonstrates just how quickly automated drilling technology is able to take a rig from the bottom of the pack and push it to the top.

In November 2014, the company selected a rig from its Bakken Shale fleet that had been in the bottom quartile in terms of performance for more than 2 years. But over the course of a 16-well program, the rig became the second fastest Hess had working at the time. Year-to-year comparisons showed the automated rig had improved its drilling footage per day by 24% compared with the fleet average of 17% over the same period.

Despite the apparent success of the project, the industry downturn forced the company to lay down the rig last year. Details of the pilot were discussed at a meeting of the SPE Gulf Coast Section in January in Houston. The technical paper summarizing the results will be presented at the IADC/SPE Drilling Conference and Exhibition this month in Fort Worth, Texas (SPE 178870).

The system, supplied by National Oilwell Varco, used a downhole automation system that controlled the auto-driller system on the rig. Wired pipe delivered high-speed data between these systems and tools that measured key parameters, including downhole weight-on-bit, torque, and vibration. Matthew Isbell, a drilling optimization adviser at Hess, noted that the wired pipe delivered so much information that it was a challenge to handle it all.

“The data fire hose overwhelmed us, both in terms of analyzing the run as it was happening as well as at the end of each well and trying to figure out what we should modify on the system for the next well.” He added that one of the goals of any future automated pilot is to come up with a way to better visualize the data to make the process of understanding it more efficient.

Keith Trichel, a drilling engineering adviser at Hess, said the original plan for the pilot was to simply turn the system on and observe how it functioned without asking the rig crew to take action on the real-time data streaming out of the well. “But to our surprise, the rig crew and the folks involved in the drilling process really quickly grasped what they were seeing and started reacting to it,” he said.

With the ability to see what was taking place downhole, the rig crew began using the automated equipment as a learning tool. This enabled them to use the data to run on-the-fly experiments to achieve performance improvements and see problems sooner.

One key discovery the crew made was that they could speed up the rotation from the standard 45–50 rev/min to 90 rev/min. By speeding up the rotation, the drillstring became more stable and allowed the vertical section to be drilled in one run vs. the usual two. Other Hess-operated rigs in the area followed their lead and made similar performance gains.

The pilot also showed that as certain gains are made, unexpected problems may be introduced. The major issues Hess faced involved increased wear on the bits due to the rate of penetration and the bottomhole assembly’s tendency to “drop,” which occurs when bit force is placed on the low side of the well while drilling the curve.

The pilot had aimed to generate enough time savings to break even on the cost of the automated system but achieved this on only six of the wells drilled while six other wells missed the target by less than USD 100,000. The overruns on the other four wells were chalked up to “trouble time” in the curved sections and time lost trying out different bottomhole assembly units to address dropping issues.

The downturn had other unexpected effects on the project. Isbell said the drilling team had wanted to limit variables as much as possible. But because of “industry unrest” and turnover, the automated rig had three different drilling superintendents, four different drilling engineers, and six different company men come and go over the course of the project.