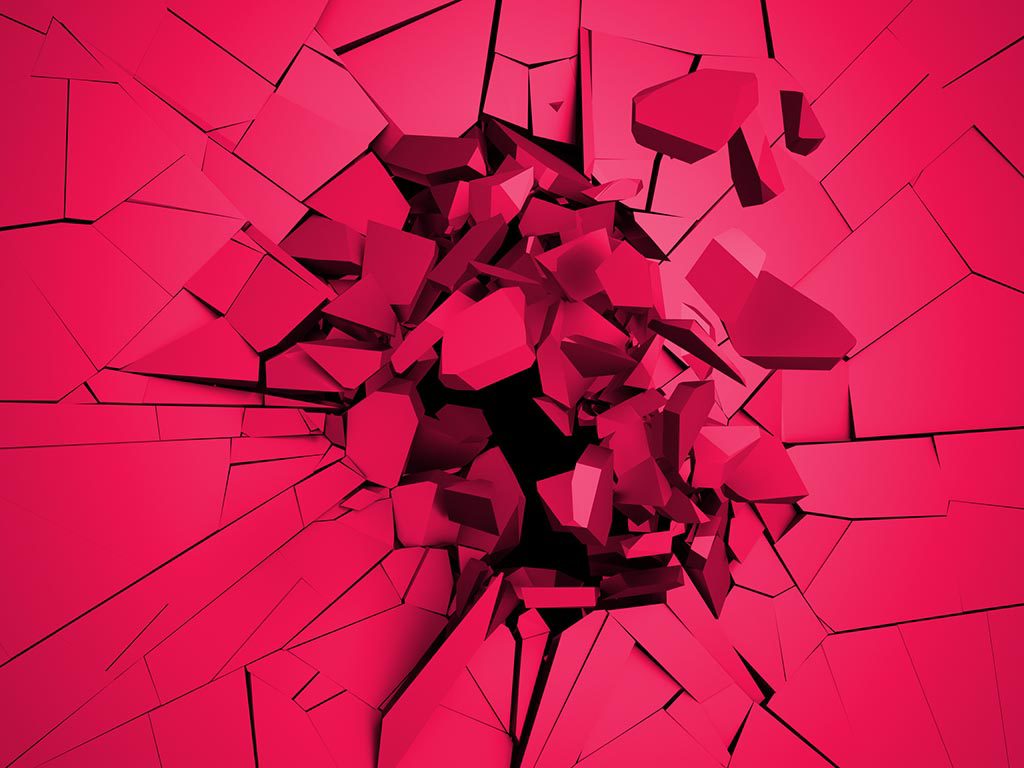 There has been a lot of talk about refracturing recently, but the percentage of wells fractured more than once is a small fraction of the 35% rate from the 1950s to 1970s.

That statistic came from a recent presentation by Anton Babaniyazov, a staff production engineer for ConocoPhillips, who used it to begin a talk for the SPE Gulf Coast Section’s Permian Basin Study Group about a successful fracturing campaign in west Texas.

The wells were in conventional reservoirs in the Permian Basin, some dating back to the mid-century years he referred to as when far fewer wells were fractured but a significant number were refractured, often multiple times. The point was that there is money to be made on the oil left behind in reservoir rock that is of far higher quality than the unconventional rock layers, which have gotten far more attention and investment in recent years.

“With the growing numbers of aging wellbores, rework in the existing zones such as refracturing helps to reduce temporarily abandoned well counts, increase production rates, and often reserves,” he said, adding, “the ‘rework inventory’ remains high and economically attractive for Permian Basin operators.”

A campaign in 2010 and 2012 covering more than 70 wells yielded an 80% success rate, which Babaniyazov defined as a production gain that allowed payback on the investment within 6 months to a year. The cost varied because the nature of the work ranges from acidizing to refracturing or deepening the well. While the latter options cost more, they also offer higher potential gains.

The price collapse has put the program on hold at a time when spending has been slashed, and the outlook is uncertain because prices for oil and services are so hard to predict. “When I was involved, it was USD 50/bbl and now it is what, 29 a barrel?” he said during a presentation in mid-January. “USD 30/bbl is not the same as USD 50 bbl.”

ConocoPhillips’ campaign was started because it had a significant number of wells dating back as far as the 1960s, when production had dwindled to the level at which the company needed to spend to increase the output or plug and abandon the wells.

A way was lacking to identify which of the wells would be candidates, and rank which offered the greatest potential payoff. There was limited industry experience to draw on. Industry reports on refracturing tend to focus on successes, with little data available about the ones that had failed and the causes.

The answer to the question was complicated. Based on the slides shown during Babaniyazov’s presentation, screening required answering many questions. At the top of the list: Are there significant volumes of good quality reservoir that have not been tapped. He said a study showed wells in the Permian in which 30% of the reserves had been bypassed.

The condition of the steel casing and cement around it is also critical. A cement bond log estimating that 95% of the cement is sound leaves enough room for a channel that can divert fluid and undercut the effectiveness of the fracturing work.

The targets were a mix of new and old. Some aimed at hitting newer reservoir rock in higher-pressure zones, others were designed to improve the output from older reservoir sections in which flow assurance was often a problem. Refracturing could open production pathways where there has been “degradation of fracture conductivity over time.”

The success of the program required cooperation among a wide range of exploration professionals, from geologists seeking out untapped rock to fracturing engineers considering the best way to divert fluid so it reached the targeted areas. Success also depended on training the field staff to gather the critical information, such as doing mini-frac tests to measure localized pressure levels, which are needed to evaluate the local formation pressure levels required to assess the potential refracturing yield.

The system may still be of use in what will be a period of extended low prices, but that will have to be verified.

“You have time to go back to the drawing board,” Babaniyazov said. Technical and economic success will require using this analysis to determine the risks and rewards of refracturing, ensure the well is sound, and identify which diversion techniques are the best options.