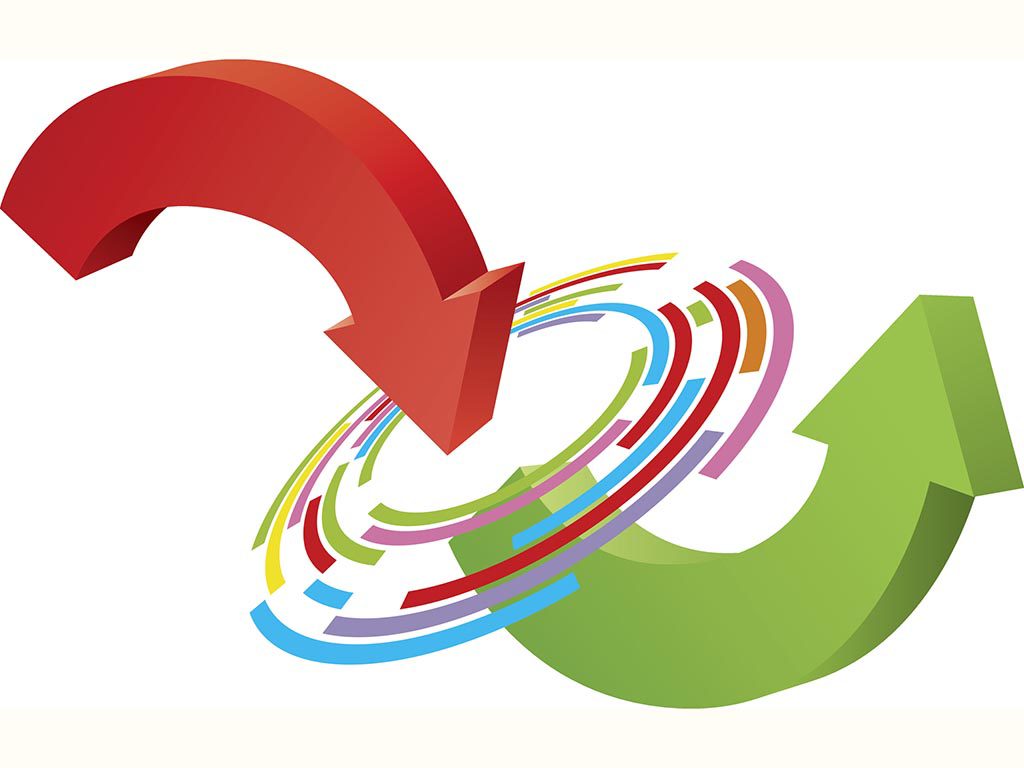 The increase in production from hydraulic fracturing operations in recent years has had a dramatic effect on the oil and gas industry. However, as shale plays have taken up a larger percentage of the overall market, annual decreases in estimated ultimate recovery (EUR) values for shale wells is now a major concern for operators.

At a presentation hosted by the SPE Gulf Coast Section, Ibrahim Abou-Sayed discussed how the adoption of drawdown management strategies have helped mitigate and reduce these losses.

Abou-Sayed, the founder and president of i-Stimulation Solutions, also spoke about the elements of drawdown management that have been found to have the most significant impact on shale well productivity.

In the presentation, titled “Shale Well Drawdown Management and Surveillance to Avoid EUR Loss and Impact on Refracturing,” Abou-Sayed listed several parameters that affect production management strategies. Among them were the permeability of the formation and various types of pressures, such as the initial reservoir pressure, the pressure at the safety relief valve, and the closure pressures on the hydraulic fracturing proppant and unpropped fracture surfaces. Abou-Sayed said downhole flow pressure, reservoir pressure, and choke size are the parameters over which operators can exert the greatest control.

“When you are locating the reservoir or reducing the downhole pressure, you are putting more closure pressure on the proppant, and you are closing the nonpropped fracture,” he said. “You have to take all of that into consideration, otherwise you will see your productivity go way down very quickly.”

The Haynesville shale was determined to be soft and friable, potentially supporting proppant embedment and negatively impacting production. As a result, the company implemented a controlled drawdown strategy in the wells’ early lives. The methodology involved the development of a maximum drawdown limit based on well depth, reservoir pressure, bottomhole flowing pressure, and critical closure stress on the proppant pack.

After initial testing on some of its vertical wells, Exco applied a finalized drawdown method to every vertical well and an additional horizontal well, which was produced with increasing choke sizes to help maximize early water recovery while maintaining the drawdown below the maximum limit. Production from the horizontal well was shown to be similar to the vertical wells, but the horizontal well’s pressure profile was significantly higher and declined at a slower rate. Exco concluded that this was because it could maintain sufficient backpressure.

Abou-Sayed said it is important, but not critical, to find an accurate bottomhole pressure when determining the maximum drawdown level.

As shale formations are fractured under local conditions, the maximum drawdown level is not measured from the initial reservoir pressure. Abou-Sayed said operators should observe reservoir pressure at three times: at the time of perforation, on the day the well is opened up to fracture, and during the first stage of production. Tighter formations often create higher pressures.

Abou-Sayed said the drop in EUR values is in part due to low effective system permeability and the design and implementation of ineffective completion and stimulation strategies. In addition, he said physical deformations sometimes cause excessive fracture conductivity loss. This leads to a lost connection between the well, the fracture, and the formation.

Another physical deformation that is of particular concern for operators is the gradual downslope movement of shale formations under the direct influence of gravity and the weight of wells and other facilities. This downslope movement, known as rock creep, can ultimately lead to a reduction in fracture conductivity.

Abou-Sayed said that creep is an important factor to consider in devising production management strategies because it is an inevitable consequence of shale operations.

“Creep will happen irrespective of what you do,” Abou-Sayed said. “You cannot stop it, but you have to live with it. The lower the pressure, or the lower the load you put into your well, the longer the creep will take before it actually hits your fracture. It’s a learning process. It’s a continuing stage.”