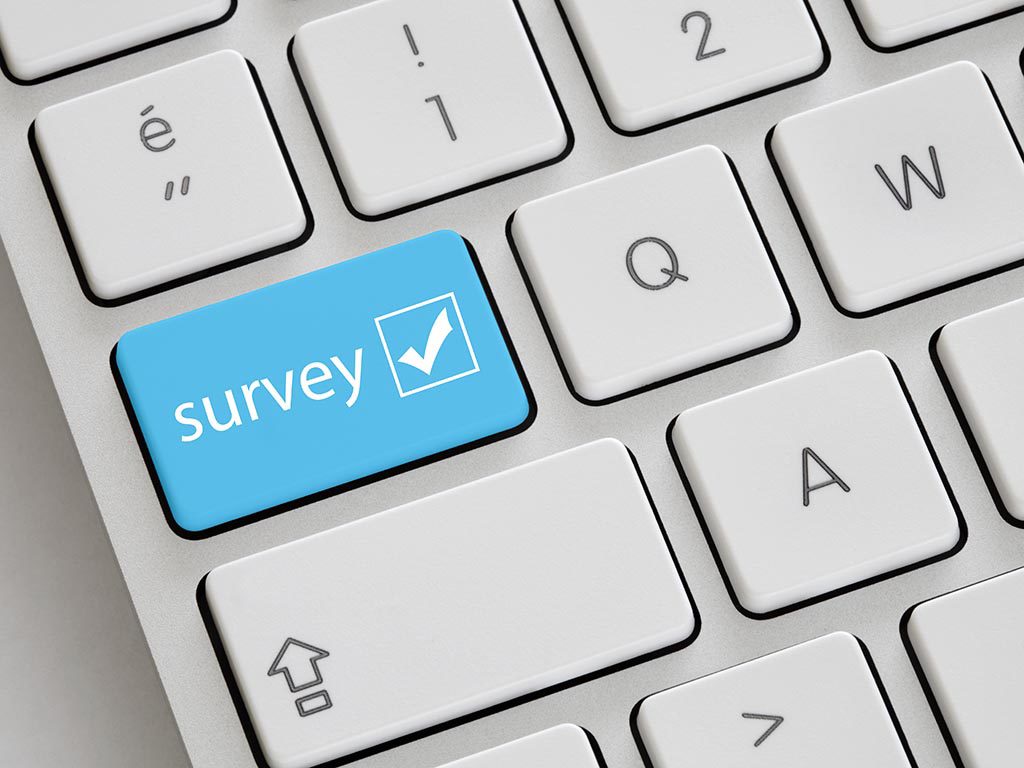 Although the reported compensation in 2015 was lower than in 2014, more than half (58.5%) of this year’s ­respondents indicated that their base pay increased over the past year. How­ever, that was a significantly smaller ­percentage than the 82.2% respondents who reported an increase from 2013 to 2014. Those who experienced a gain in base pay saw their pay increase by an average of 8% over the past year. For respondents whose base pay decreased, the decline was by an average of 18.4% from last year. 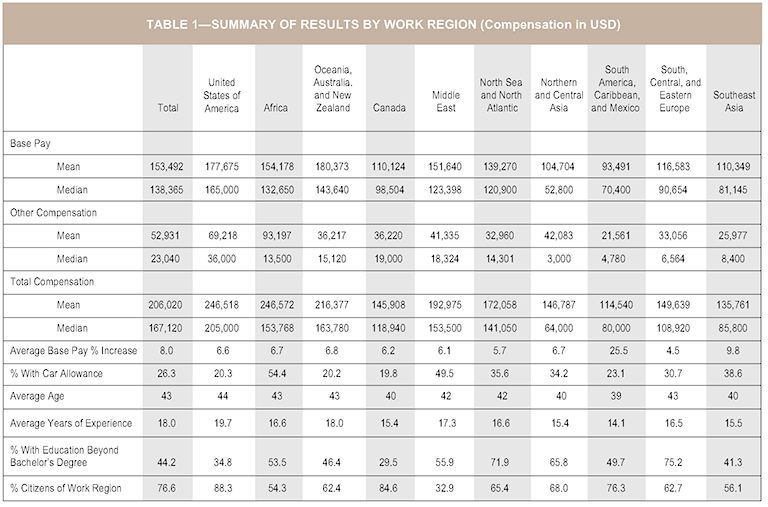 The average age of energy and petroleum professionals participating in the survey was 43, similar to previous salary surveys. However, the average age of male and female participants was 44 and 37, respectively. The number of years of experience in the industry remained consistent this year as with previous years, with an average of 18 years.

The mean total compensation among the top tier of professionals declined from 2014, but this was not seen across all regions (Table 2). The most marked declines are from the United States, ­Canada, and the North Sea and North Atlantic regions. Other categories of professionals were able to maintain their level of compensation.

The majority of professionals of both genders gained an increase in their salary since last year (Table 3 and Fig 1). However, the number of respondents reporting an increase has declined significantly since 2014 (81.2% in 2014 compared with 58.4% in 2015 among male respondents). Those reporting no change or a decrease has risen, with 7% of males reporting a decrease compared with only 1.7% in 2014, while those reporting no change has risen from 17.1% in 2014 to 34.6% in 2015. Female professionals were more likely to experience a positive salary growth than their male counterparts and were also less likely to experience a decrease.

Base Pay by Region 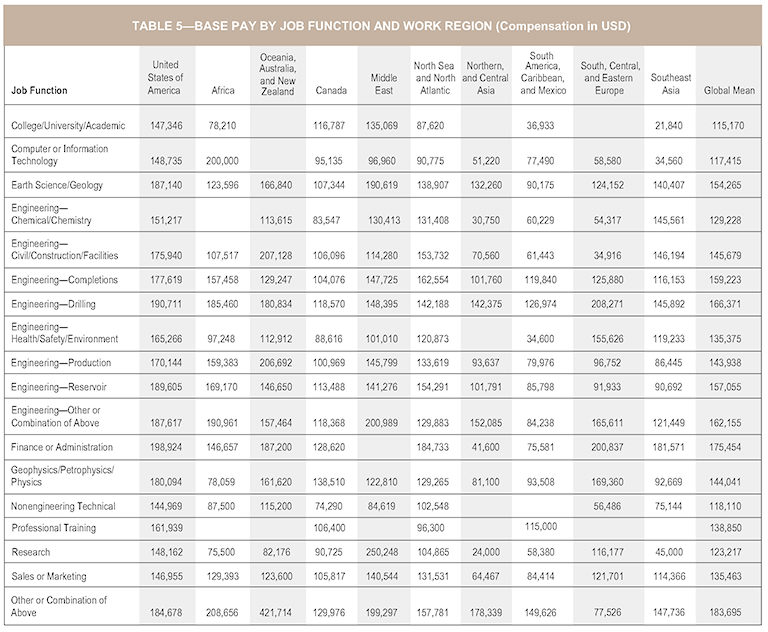 This report represents a sample of current compensation in the industry. A detailed summary report containing charts and descriptive statistics of trends and more information on the jobs, geographies, and employer types will be available from the SPE Bookstore at store.spe.org/ in early November.