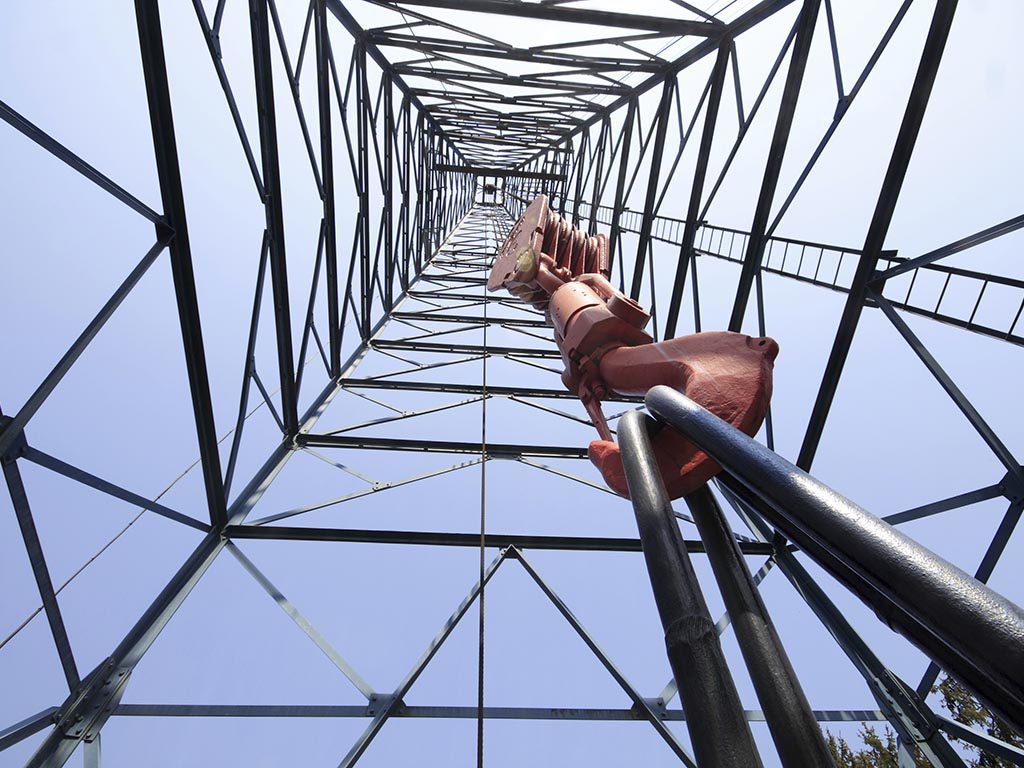 Drilling automation will require more and better training programs to take full advantage of the technology.

“We have the people of equipment technology to do a great job, but we do not have the training to do that job,” said Bill Rose, who helped build and sell two offshore drilling companies. “We need a paradigm shift in the way we train crews and increased expectations for those crews.” He spoke at a symposium held by the SPE Drilling Systems Automation Technical Section at the 2015 ATCE in Houston.

Rose and others saw automated functions providing welcome relief for crew members who use more complex systems to drill more challenging wells. Programming machines to do specific jobs, such as starting up pumps, “frees up intellectual capacity to do more important things,” he said. But training is required to fundamentally understand what can be done to increase productivity and reduce risk.

While there is talk about automation killing jobs, Rose said he has seen the reverse as rigs have evolved to drill more difficult wells. Higher performance has consistently translated into more jobs. He remembered offshore rigs in the 1980s with a jackup rig crew of approximately 27, which had nearly doubled by the time he became involved with building drilling companies.

Rigs able to drill more difficult wells and at a faster speed require more care and maintenance by the crew because of the power and complexity of the machinery. More work is also required to deliver the increased amounts of pipe and consumables needed to keep up with the faster drilling.

A test by Sekal for Statoil found that drillers welcomed automation tools built to handle specific rig functions if they were well integrated into the system. While drilling four wells in Norway, the maker of drilling monitoring, prediction, and control software compared how experienced drillers performed when doing jobs manually with how they performed when using the automated functions.

An automated pump startup also worked faster, as shown by the result of the slowest machine. The difference was that the driller moved up the speed more cautiously than machines, which are better at setting the highest possible pumping rate without degrading the fluid properties. Fluid degradation could cause well control problems.

When they saw the results, drillers were willing to change. Abrahamsen said that 90% of the drillers are using automation support because it helped them. Gains overall in drilling efficiency of 10% were more than double what could be explained by automation alone, possibly suggesting the time saved by the drillers was used more productively.

At the symposium, a consistent theme was that training is needed to offer workers a fundamental understanding of their job, so they can solve problems when things are not working correctly. The voice of experience is also critical. When the Canadian Association of Oilwell Drilling Contractors pioneered a standardized training for rig crew members, it combined classroom training with rig experience.

“We would not accept anyone but experienced rig managers to teach these guys. We did not want someone who had not worked on a rig,” said Nancy Malone, a training consultant who ran the program for 10 years. Those rig hands also provided critical input for the program.

“The first cohort (of students) was grabbed kicking and screaming into the classroom,” she said. “Because of the experienced rig hands’ input, they were converts.”