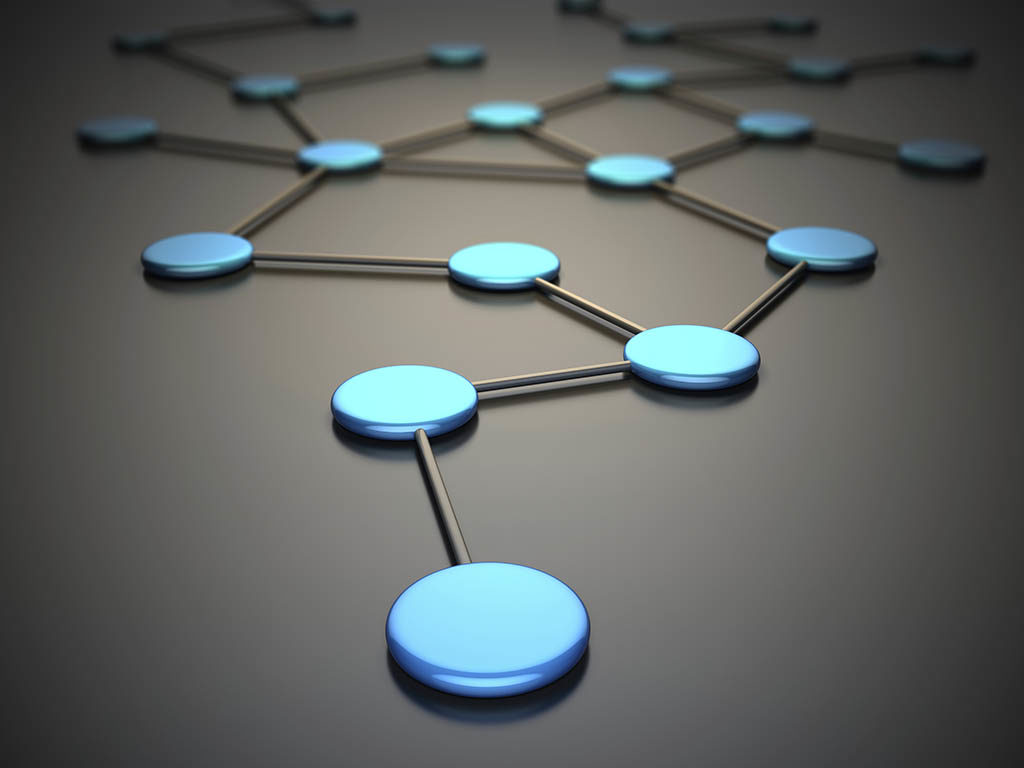 The case for focusing on boosting recovery from older fields in a depressed drilling climate is compelling. At a breakfast session during IHS CERAWeek on squeezing more oil from brownfields in a low oil price environment, panelists discussed today’s improved field recovery capabilities. While touting the benefits of advanced technology, they questioned the industry’s readiness from a financial, personnel, organizational, and technical standpoint to take full advantage of brownfield opportunities.

Tracing the evolution of digital, real-time downhole data collection, Ashok Belani, executive vice president of technology at Schlumberger, said, “We have come to what I would call generally measurement and control technology which we are able to put in the lower completion at the sandface, which allows us to actually put intelligence and controls closer to where the action is within the reservoir and maybe somehow separate the rest of the production system.”

With a comprehensive array of digital technology available to place in the reservoir, enabling real-time control of reservoir fluid entering the well, “a new era” has arrived, Belani said. “You can do reliable measurement and control at the sandface for 5 years, 10 years, and longer than that,” he said. “I believe that in the future we are going to see actually instrumented reservoirs.” As this progresses, information technology (IT) and production operations will merge, he predicted.

Downhole digital technology is gaining increased acceptance, although the rate of technology adoption varies between companies, said David Tredinnick, president for Middle East and Africa at Emerson Process Management. “So the digital oil field as a prospect in view is, in fact, in place,” he said.

Steven Benn, manager of exploration and production technologies at Santos, said that technology has become more important in the current low-price oil environment as companies have become “people poor.”

“Areas of [technology] adoption have to do with cost,” said Ahmed Hashmi, head of upstream technologies at BP. Smart-well completions, for example, have been more rapidly embraced in onshore operations than offshore and will continue to be “more challenging” to approve in deepwater operations, he said. Retrofits in offshore facilities have generally been confined to the topsides, Hashmi said.

Brownfields typically are seen as something for staffs to maintain or look after, and that view needs to change, Belani said. The perception is that “we are not doing something smarter like the exploration people do or the production people do,” he said.

While an operator may decide to apply 4D seismic, if it appears that a certain part of a field has not been produced, the seismic survey and the ensuing field development plan are handled by the exploration department. Both are time-consuming.

The identification and production of additional reserves “needs to happen in real time. It can happen in real time, but that’s not the way that E&P companies are structured,” Belani said. “These brownfields are not so brown. …. Why not put all that intelligence in [the well] in the beginning?”

Asked about the difficulties of obtaining approval for investment in advanced technology for boosting brownfields reservoir recovery, Tredinnick said that a virtue of the technology is that it is scalable and can be applied in stages over time. Benn said the difficulties of sustaining investment could be mitigated by the rapid deliverables attainable by bringing further IT into real-time brownfields recovery.

The industry has made major cuts in its workforce since the price of oil began to drop, and the panel was asked about companies’ response to the loss of talent affecting brownfields reservoir management. Benn said that by using the best technology, companies would be able to attract new talent as the industry recovers.

Belani said that a problem remained if the industry wanted to achieve the most advanced brownfields reservoir management proficiency. Brownfields production engineers lack some of the advanced technology expertise, and advanced technology experts outside the industry lack the real-time reservoir management knowledge. People with the full skill set “don’t exist,” he said, “and to train these kinds of people, it will be a challenge.”

The future of intelligent operations in our industry is being driven by advances from other sectors that have been embraced for petroleum applications. Foundational changes already taking place include advances in the type and volume of data being acquired and how the data are used.