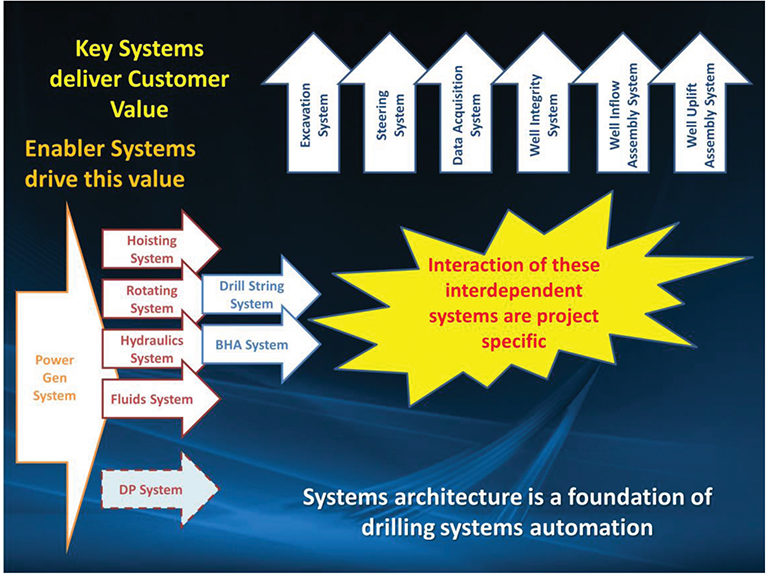 The drilling-systems-automation roadmap (DSA-R) initiative is a cross-industry effort launched in June 2013 to help accelerate the adoption of advancements in drilling-systems automation (DSA) for both onshore and offshore wells. When completed, this technology roadmap will provide the drilling industry with a well-defined guide on the expected development and adoption of DSA technology in both the short and the long term. The roadmap uses a well-known template developed by Sandia National Laboratories to provide a mechanism to forecast how DSA developments can progress.

Despite the well-known potential benefits of drilling automation, there is a perception by some that automation in other major industries has outpaced that achieved in drilling. Issues and barriers associated with automation in complex drilling operations coupled with a fragmented business environment have been reported.

A concerted cross-industry technology-roadmap initiative was launched in June 2013 driven by the need identified at an industry workshop. This independent initiative supported by an all-volunteer committee became affiliated with three organizations with members interested in this technology development: SPE, the International Association of Drilling Contractors, and the Association for Unmanned Vehicle Systems International.