Deepwater Well Control Training and Education in a State of Transition 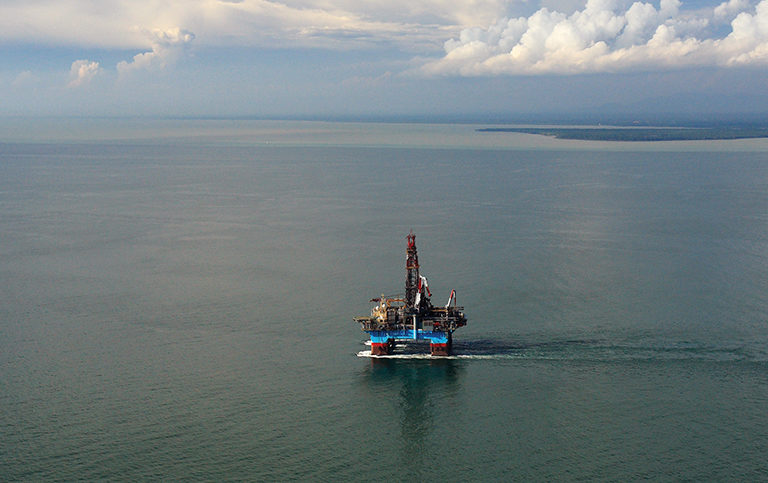 Photo courtesy of Maersk Drilling.
New well control training programs for deepwater drillers are being implemented to address shortcomings identified by industry groups after the Macondo blowout in 2010. Experts say the lack of changes has led to other safety risks and is a contributing factor to the soaring costs of offshore projects.

Well control training programs for deepwater drillers and key rig personnel are undergoing a major overhaul that has been years in the making.

It is hoped that introducing new well control courses and exams will address recent incidents and new technologies. The overarching goal is to better prepare drillers for the challenges of deepwater wells.

The IWCF began rolling out new programs last year and is continuing to add new changes. The IADC introduced its updated program in April and also said it has more work to do.

The IWCF’s new program is based on the recommendations made in a 2012 review by the International Association of Oil and Gas Producers (IOGP) that found the certification process needed improvements in a number of key areas. The report, which serves to redefine well control training, was drafted in response to the 2010 Macondo subsea blowout and the lesser known Montara blowout that occurred offshore Australia a year earlier. The IADC began reviewing its program in 2009 and said it accelerated the process after Macondo.

Deepwater Well Control Training and Education in a State of Transition