What You Do is Important 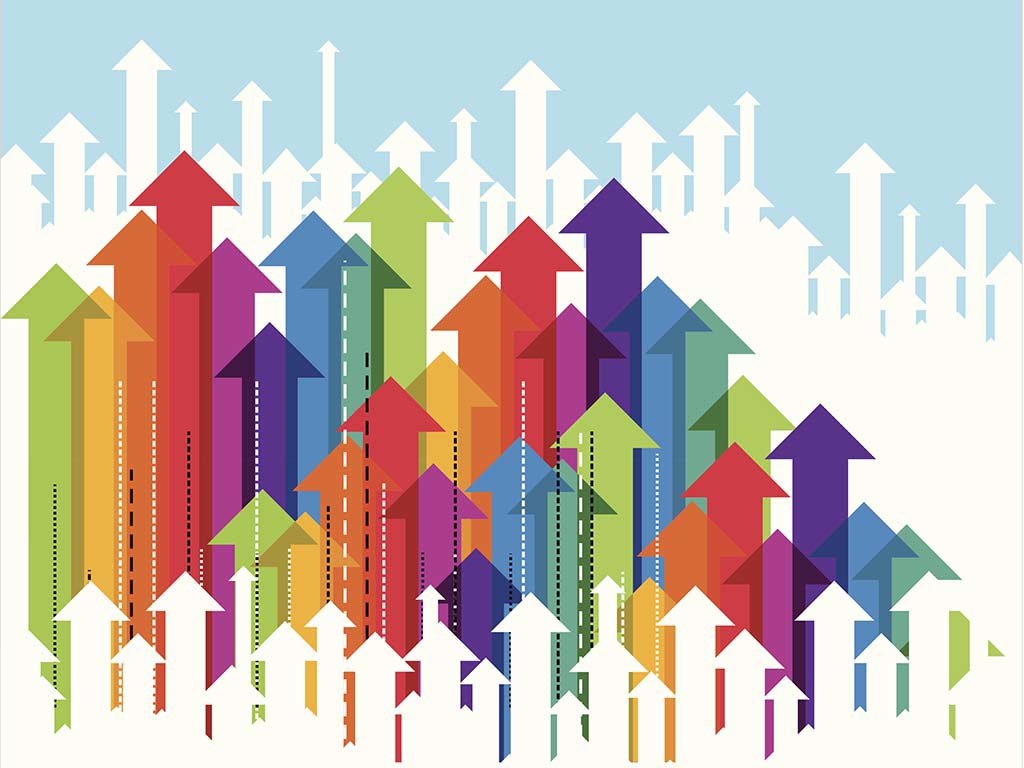 Each SPE president chooses a tagline for his or her monthly column, often referencing an  underlying theme. Improving people’s lives is what we do as petroleum engineers, so it is an important theme for us. Oil and natural gas production raises the standard of living of people throughout the world. In the coming months, I will use this column to talk about some of the challenges and opportunities we face and some of the great things happening with SPE members around the world.

Why did you choose to become a petroleum engineer? For decades, I have posed this question to students and young professionals and have received many interesting responses. All too often, the responses include, “I read that petroleum engineers have high starting salaries.” There is nothing wrong with making money; highly skilled professionals who have invested a great deal of time and effort in their education and work hard should be well paid. That being said, choosing petroleum engineering or going to work in the upstream oil and gas industry with an engineering, Earth science, or other technical degree should not be based solely on how much money one can make.

Imagine that a high school senior who respects and trusts you comes to you seeking advice. Her first question is, “What are the most important things I should look for in deciding on a career?” Quickly, name three things. Possible answers include enjoyable work, career/life balance, stress and hours required “on the job,” financial security, the opportunity to make a lot of money, location, opportunities for travel, advancement or continuing education, types of personal interactions, reputation of the company/industry you work for, or satisfaction that you are doing something important.

As our prospective college student learns these things, she will have a better idea about satisfying career choices. A friend of mine chose a high-stress Wall Street job that afforded him almost no personal life but a chance to make more money than most of his peers. His college roommate took a 40-hour-a-week job in his hometown and has no expectations of getting rich.

The oil and gas industry is a great place to work for technical professionals. It is exciting, challenging, and rewarding. While a few achieve great wealth, hardworking engineers and Earth scientists do not have to “strike oil” to do well in their careers. There are many types of jobs in our industry with varying levels of opportunities and risks. But what about the reputation of our industry? Are we doing something important?

The reputation of the oil and gas extractive industry is undeservedly low, typically among the lowest in any survey. Only ExxonMobil appears on the 2015 Fortune list of the top 50 most admired companies. Our industry’s reputation is unfairly tarnished in part by rare, high visibility oil spills and by a lack of understanding of the importance of energy in our society. We really do something very important for the world. Our role in the world is often unappreciated.

Company mission and vision statements often include admirable phrases such as “delivering a sustainable rate of return,” “becoming the premier operating company,” “being most admired,” or “achieving superior operating and financial results.” Instead of a mission statement, my employer states a purpose: Enabling safe, affordable energy. Improving people’s lives.

This purpose rings true for me. I am not embarrassed to say that I work in the energy industry. I am not ashamed to help produce the oil and gas that powers the world. Without oil and gas we could not feed half of the world’s population. Every measure of quality of life, such as gross domestic product per capita, infant mortality, education levels, or access to clean water, is correlated to the consumption of modern fuels. An example of such an improvement is the lowering of death rate due to air pollution.

The World Health Organization identified air pollution as the No. 1 source of avoidable deaths with household air pollution (HAP) the primary culprit (WHO 2015). More than two people in five of the world’s population rely on solid fuels (wood, coal, dung, crop waste, and charcoal) for cooking and home heating. HAP was responsible for nearly 8% of all human deaths worldwide in 2012. More than 50% of all deaths of children under age 5 are due to pneumonia from HAP. A large majority of ambient (outdoor) air pollution is caused by the use of coal and biomass energy sources, waste incineration, and charcoal production. All told, air pollution causes more than 7 million deaths annually (WHO 2015). Virtually all these pollution deaths arise from using fuels that are less clean than oil and gas.

Safe and much cleaner energy from oil and gas is a far more attractive option for world power and energy. Greenhouse gas emissions in North America have been reduced substantially as a result of increased use of natural gas (EIA 2015). Most of that incremental gas production comes from wells requiring hydraulic fracturing. Anyone who believes that we need to reduce greenhouse gases in the near term should be insisting on more hydraulic fracturing, not less.

Globally, electricity allows refrigeration for vaccines and other medicines as well as powering lights and hospitals. Modern fertilizers, transportation, irrigation, and other relatively energy-intensive means of farming are responsible for an enormous part of the world’s food supplies. Even with the most aggressive moves toward renewables, oil and gas will remain an important part of the world’s energy sources for decades to come.

The historical evolution of energy has been to move from diffuse to more concentrated forms of energy. From wood to coal, from coal to oil. While nuclear power might be seen as the next step in the historical progression, political realities suggest that radical increases in nuclear power for electricity generation will not happen soon.

Biomass, wind, and solar alternative fuel sources will continue to increase in importance, but they are not an advance in concentration. While wind and solar are renewable, low-emission sources of electricity, they are intermittent and not inherently reliable. Their widespread use will require breakthroughs in energy storage, costs, and efficiency. It is highly improbable that renewables will displace oil and gas in the next few decades.

What you do is important. What we do improves people’s lives.

What You Do is Important