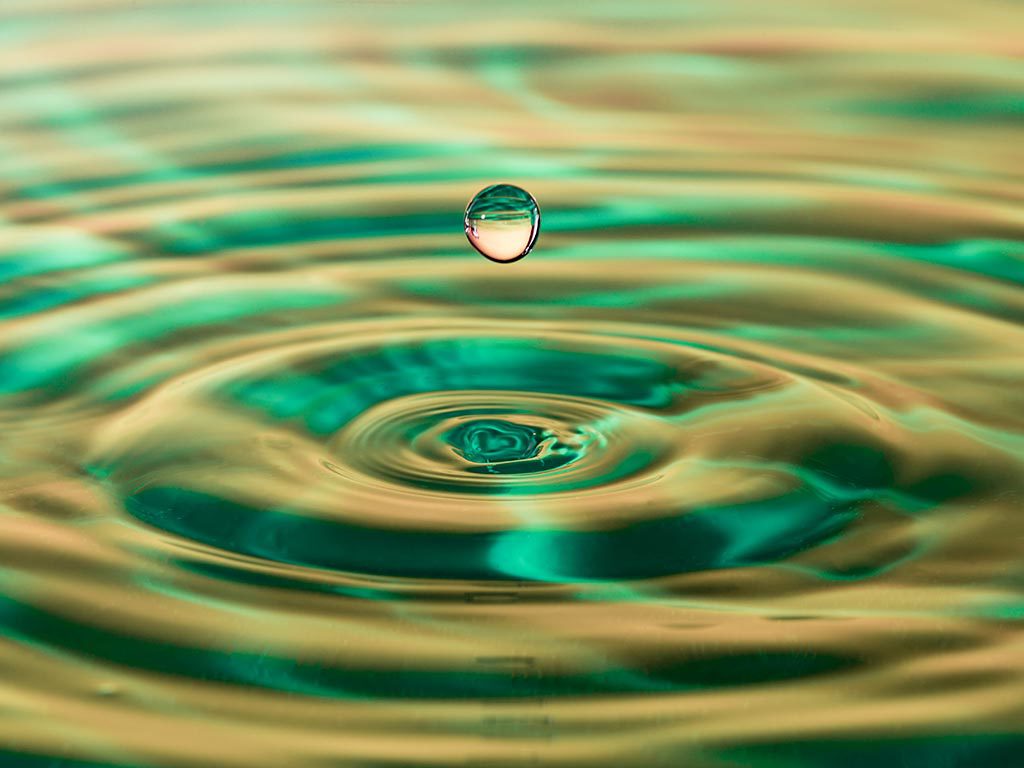 Production engineers are often asked to manage both the artificial lift (AL) system and the upstream chemical injection program for a project. Frequently the two services are managed separately, without considering the implications of each on the achievement of targeted levels of high-quality fluid production over the life of the well. For example, how do chemical treatments for scale, asphaltenes, and paraffin affect the AL system? How does one maintain integrity while protecting the AL system metallurgy from corrosion?

One answer is to look at production holistically in an approach called production enrichment to determine what is necessary to meet production objectives without jeopardizing the electrical submersible pump (ESP) equipment. This approach requires

The first step in production enrichment is analyzing the fluids and operational parameters of the well to fully understand the reservoir and wellbore challenges, and the production system requirements. The fluid analysis and production operation assessment confirm that the chemical treatment addresses the production fluid challenges and the AL system metallurgy.

An integrated incident review and analysis process optimizes field management. Safety and environmental sustainability are enhanced, and health, safety, and environmental risk is mitigated, by using chemistries specifically designed to minimize the environmental impact of production operations, and by safer AL systems that have less potential for surface leaks and emissions.

Operators are reaping the benefits of production enrichment in applications ranging from enhanced oil recovery (EOR) CO2 flooding to shale plays and ultradeepwater.

A Baker Hughes integrated chemical/AL team worked with the operator to design a customized asphaltene and scale treatment program for application on a continuous basis with existing ESP equipment on five of the most problematic wells in the field. Extensive field and laboratory testing identified the products of choice for the five-well trial. Asphaltene and scale inhibitors were injected into the production stream downhole using capillary lines.

With the optimized chemical treatment in place, the run life of the ESP systems increased by an average of 133% across the five trial wells (Fig. 2). The treatment eliminated asphaltene fouling in the ESPs and successfully managed scale deposition. The production enrichment approach also helped the operator reduce capital spending on ESP system replacement by 80% over a 5-year period and sharply reduced lifting cost.

For the five trial wells, the total realized cost savings exceeded six figures (in USD), and annual production increased by more than 100,000 B/D.

Eagle Ford Shale. An operator in the Eagle Ford Shale in Texas was installing rod lift systems in four wells averaging 9,200 ft (2804 m) in total vertical depth and 17,000 ft (5182 m) in total measured depth. After three installations, it was clear that the rod lift systems were not effectively drawing down the fluid levels, which limited production. Fluid levels in the three wells on rod lift remained at 600 ft to 1,110 ft below the surface. Additionally, the wells were experiencing repeated rod wear failures because of the deviated wellbore geometry.

To achieve a greater drawdown, the integrated AL and chemical team recommended the production enrichment approach anchored by a slim-line encapsulated multi­phase ESP system in concert with a chemical injection program that used a capillary tube to prevent scale buildup in the ESP system. The slim-line ESP system is designed to fit wells with smaller casing sizes and to naturally separate the high levels of gas before it can enter the pump and potentially create gas locking conditions.

The ESP system was also chosen as the best technical solution because of the low water cuts and high API gravity of the oil. This combination causes the oil and gas to foam up instead of cleanly separating, and it can cause the ESP system’s motor to overheat. The slim-line encapsulated multiphase ESP design mitigates this concern by diverting fluid past the motor to keep it cool.

Based on an analysis of the produced water in the area, including a kinetic turbidity test and a dynamic tube block test, the most effective scale and corrosion inhibitor was selected. This was a critical factor because of the severe scale and corrosion issues in this area of the Eagle Ford Shale.

Eliminating scale buildup and corrosion was doubly important in the smaller flow paths of the slim-line ESP system. A capillary tube ensured the delivery of the scale inhibitor to the intake of the pump. The service company’s 24/7 production surveillance service was deployed to optimize the operation of the ESP during the first several weeks, when downhole conditions tend to be more erratic.

Following the implementation of the production enrichment approach, the operator immediately measured fluid levels in the well at 3,200 ft from the surface, which resulted in incremental production of 80 BOPD.

The ESP system effectively managed the gas in the fluid stream. Data from the monitoring service indicated the absence of gas interference in the pump, and the operator was able to capture 184 Mcf/D of gas—substantially more gas than the three wells on rod lift were producing—providing a secondary revenue stream from the well. The ESP-based application also mitigated the issues related to wellbore deviations, thereby eliminating downtime and lost production associated with rod wear failures.

By deploying a total production approach that combined the ESP system with scale and corrosion treatment through a capillary tube, the operator and service com­pany were able to design a commercial model that included an environmental warranty, which expands the coverage on the ESP system to issues related to scale buildup or corrosion. As a result of properly designing a capillary tube and chemical program, the warranty also was expanded to cover plugging, cracking, or stress to the tube caused by incompatible chemicals.

Neuquén Basin, Argentina. In the mountainous areas of Argentina, temperatures can fall below freezing point, setting off a negative chain of events that begins with the formation of wax crystals in the paraffinic oil. This common challenge creates production issues, such as plugging of lines in production pipelines and rapid increases in operating pressure. The pressure increases engage safety shutoff valves and abruptly stop production, causing safety concerns and damaging mechanical and measurement instruments.

Such was the situation in the Neuquén Basin with an operator that was experiencing high pressure in production flowlines as a result of paraffin deposition. The ESP systems were operating at unsafe pressure ranges, equipment was being damaged, hot oil maintenance activities were required more frequently, and the amount of lost production was climbing.

After a number of failed attempts to alleviate the problems with conventional chemical treatments, an integrated production enrichment approach was proposed.

A crude oil sample was submitted for cold finger testing to determine potential products that would mitigate the issue. After selecting the best inhibitor, the service company recommended that the injection point be changed to the recirculation line of the production column to allow for better contact with produced fluids.

The paraffin inhibitor acted immediately upon injection into the system, and positive results were witnessed in 5 days. Decreased pressure in the ESPs allowed a 10% increase in production rates. In addition, the dosage was optimized at a much lower level while maintaining operating pressure within the desired range. Mitigating paraffin deposition reduced the frequency of hot oil runs on the wells.

As a result of the initial success, a similar treatment was applied on several other problematic wells, leading to an annual cost savings to the operator in the mid-six figures (in USD) for all the treated wells.

The adoption of a holistic production enrichment approach addresses multiple challenges. And integrated chemical/AL teams take long-term responsibility and accountability for the full production system from the formation to the flowline. The umbrella approach contributes significantly to maximizing operational efficiency and profitability.