Argentina Remains Out of Reach for Smaller Players 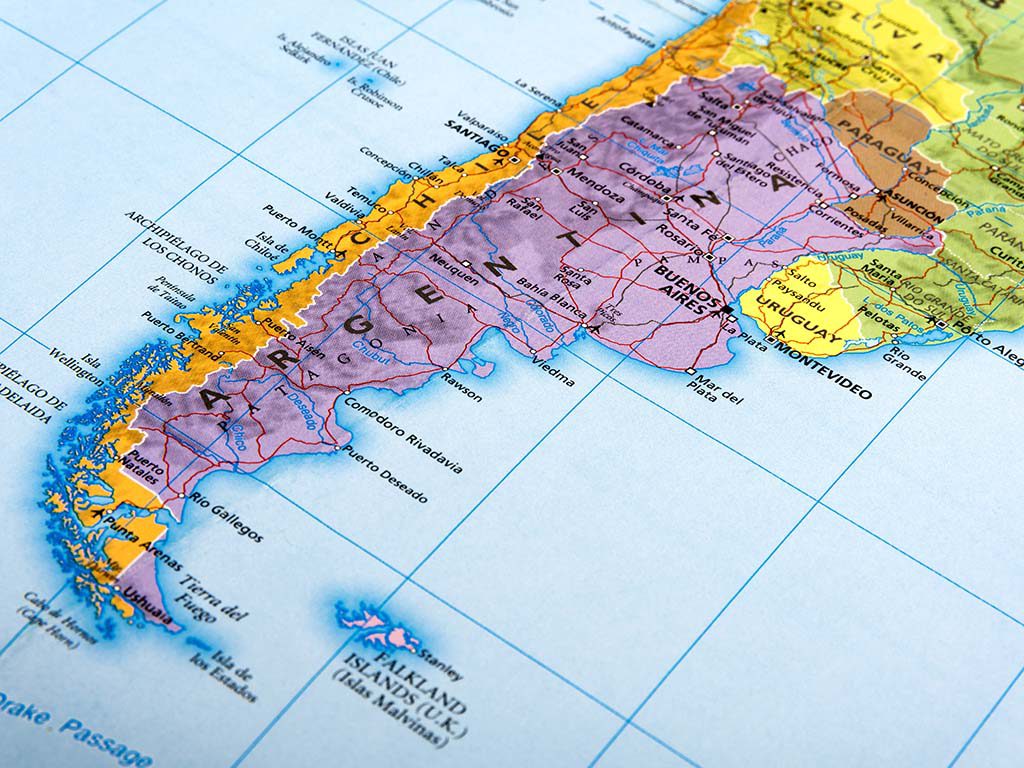 After offering incentives to international operators last year to drill in Argentina, the country still has more work to do in attracting foreign investment.

The country’s most recent piece of hydrocarbon legislation, which was passed last October, is designed to attract more investment by assuring outside companies that they will face a more predictable business environment and that it will be easier to send profits back home.

The law caps certain royalties and fees collected by state and federal governments, allows the negotiation of longer exploration contracts, and enables tax-free export of a certain volume of crude. However, some incentives only benefit the largest companies, which are able to make investments of USD 250 million or more.

Large multinational operators such as Chevron already have a presence in Argentina because they have enough cash flow from other assets to make very long-term investments and can afford to comply with strict rules on sending money out of the country.

“They [Chevron and Schlumberger] have been working there for 50 years, so they know how to play over there. But yes, it is tough to go there now and establish a new business,” said Guzzetti in response to a question on whether only the “big boys” could “play” in the country’s economy.

Argentina’s own policy is the main barrier to entry for the new investors that it wishes to attract. The country has a history of devaluing its currency, which has created a national economy that is out of sync with the rest of the world. Guzzetti said the rate of inflation is estimated to be approximately 25% this year and that the subsidies designed to counteract its effects consume 7% of the country’s gross domestic product.

President Cristina Fernández de Kirchner and her party are enforcers of the price controls and subsidies that make Argentina’s economy difficult to navigate for international companies. With the upcoming elections in October, there is a possibility that the next president, who cannot be Kirchner, may enact changes, but Guzzetti said it would be a difficult undertaking, no matter who the victor is.

So far, the development of unconventional fields by even large international operators has been modest. Half of the Vaca Muerta’s 54 horizontal wells have been drilled by the country’s national oil company, YPF. Total and Shell trail in a distant second and third with 9 and 10 wells respectively.

The problem of high-cost operations is exacerbated by the remote location of the Neuquen Basin and other plays. ­Without the highly developed ­infrastructure and supply chains of Texas or North ­Dakota, it can be daunting for com­panies to muster the resources necessary to drill unconventional wells. Guzzetti told the story of an unnamed company that waited for more than a year to have a single fracturing truck shipped to its wellsite.

Roads, infrastructure, unions, logistics, shipping, and the capabilities of local service companies all factor into the final prices of operations and will have to be evaluated by all future entrants into Argentina’s oil and gas plays.

Argentina Remains Out of Reach for Smaller Players