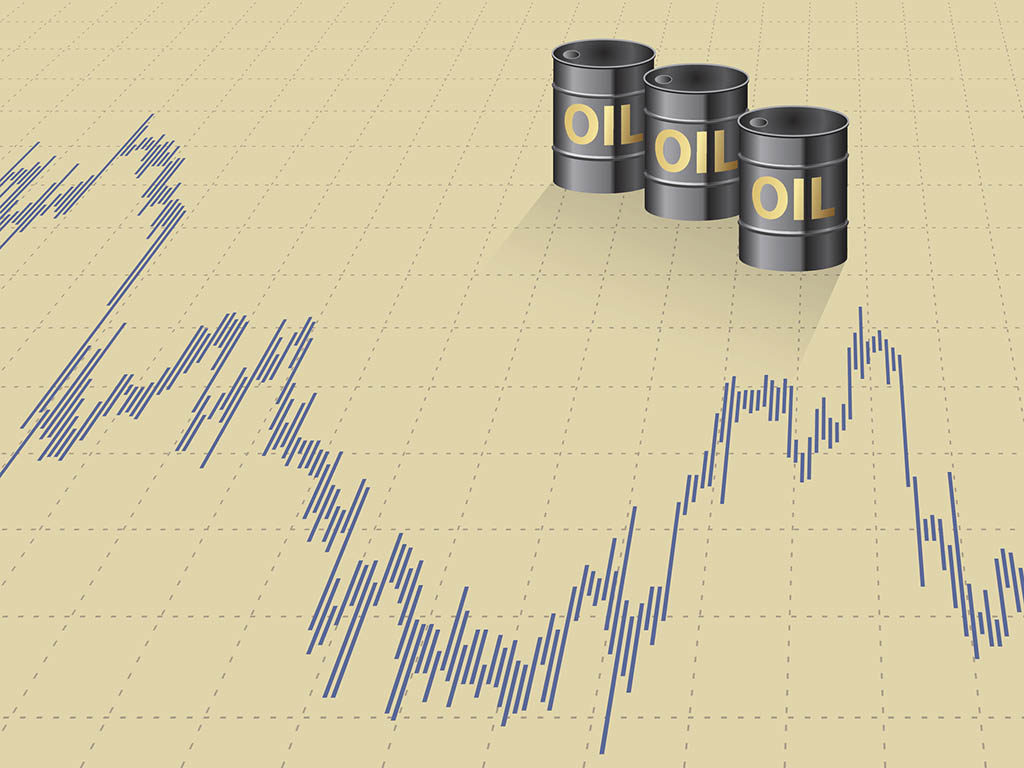 Oil markets displayed their manic-depressive side in August, dropping to around USD 40/bbl early and jumping back to near USD 50/bbl at month’s end. Prices remained volatile in September. Amid the disorienting price swings, Wood Mackenzie offered a hopeful long-term outlook for one of the most prolific unconventional plays.

“We still believe that the Eagle Ford will hit 2 million B/D of oil and condensate production in 2020, but the path to get there will be different,” said Jeremy Sherby, a research analyst following the Lower 48 oil and gas at Wood Mackenzie, who did the study.

Plotting that path based on recent volatile trading is not likely to be a productive exercise. The uncertainty presents a big problem for those managing drilling. “What operators are looking for now is stability. We started to see that for a couple months (of oil prices) at USD 60. But as we all know that went away,” Sherby said.

The speed of the recent price shifts far exceeded the industry’s reaction time. In the days after the report was issued in late August, the price of oil surged in a short-lived rally, but the talk was still of oil at USD 40/bbl.

“USD 40 oil has only been around for a few weeks. We might see more rigs fall off over time,” said Jeanie Oudin, senior research manager in the US Lower 48 oil and gas at Wood Mackenzie. The lag between change in the price level and a shift in the level of activity in the field is about 2 months, Sherby said.

The optimistic long-term outlook for the Eagle Ford was a product of a good year in 2014, where the cash flow from rising production pushed up the value of producing properties by USD 27 billion, according to the report (based on net present value of cash flow discounted 10%—NPV10).

Rising values were a product of oil prices around USD 100/bbl for much of the year, and the industry’s ability to eke out more oil from the best spots in the play. Increased productivity is a must this year with oil prices down and fewer drilling rigs working.

Last year, Wood Mackenzie said the focus on the areas in the South Texas play resulted in a 5% to 10% rise in the estimated ultimate recovery (EUR) for a typical well in those core areas. The best-of-the-best Eagle Ford sub-play was the Karnes Trough, where the report said there was a 15% increase in the estimated EUR for its “type well,” reflecting higher initial production (IP) rates.

What is going on in the Eagle Ford is not unique. “We are seeing the same kind of improvement in IP rates particularly in the heart of other plays such as Bakken and Wolfcamp,” Sherby said. “It is engineering and intensive completion techniques that are driving this.”

On the engineering side, companies in the Eagle Ford are gathering and sharing more data, which are being used more to pick the best locations to drill and the most productive paths in the formation. Gains are also a product of longer laterals and stimulation using more water and sand.

While the price of oil is the most widely followed variable when predicting future production, the wild card in the equation is productivity. “The industry has consistently underestimated what they can do with technology on these wells. My baseline expectation is closer to 5%, not a 10% to 15% rise again,” Sherby said.

A significant discovery of oil off Suriname increases the odds that major oilfields off Guyana will extend across that international boundary.