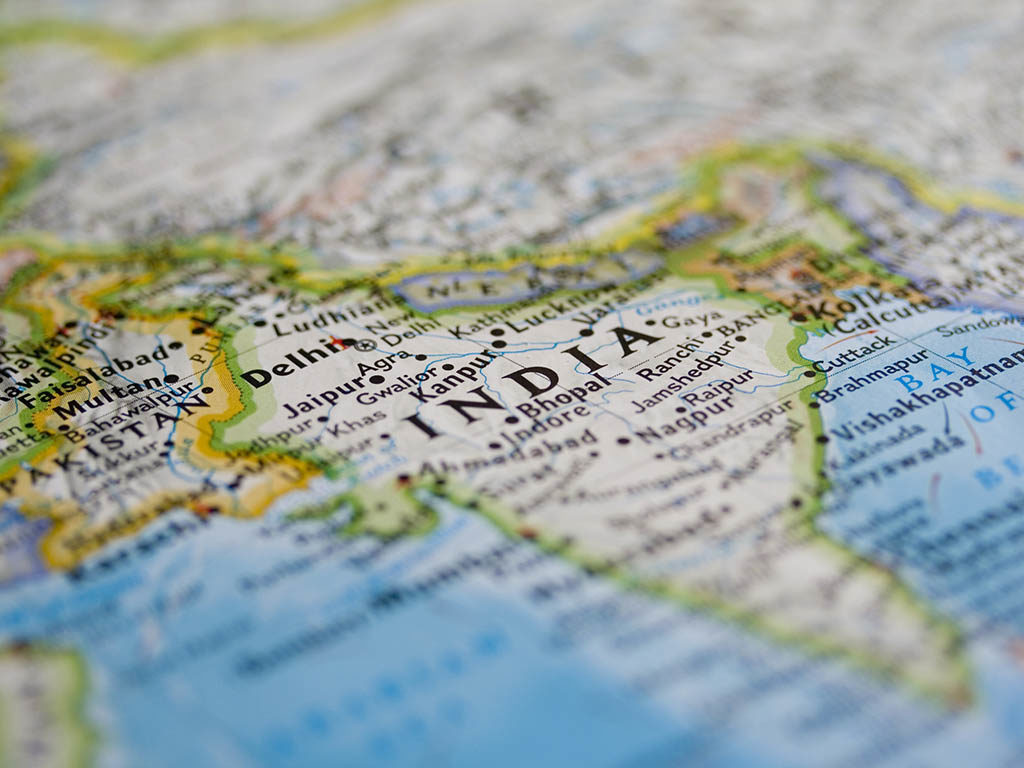 India has unveiled a plan to auction 69 small and marginal oil and gas fields with estimated proved reserves of 89 million tons of oil equivalent to local and foreign investors.

The fields are to be auctioned under a revenue-sharing model, where the government will receive a share of the revenue generated from the sales of the oil or gas at market rate.

The bidding process will start in December. Successful bidders will be granted a 20-year unified license to invest in all hydrocarbon resources in the field they bid for instead of a license for each type of hydrocarbon per field.

The new revenue-sharing model will minimize the intervention of state-­controlled agencies, and the government will receive a share of the sales revenue of the hydrocarbon at marketplace. With the profit-sharing method, the government received a share of the profit after the contractor recovered its investment cost. However, the policy had caused several disputes between the Indian government and investors.

The 69 fields are owned by national oil companies Oil and Natural Gas Corporation (ONGC) and Oil India. ONGC controls 63 fields, while Oil India has 6 fields. The two firms are allowed to participate in the auction, though they gave them up earlier because of the size or geographical location.

The government expects winning bidders to start production within a period of time from the date of handover depending on the location of the field. It is 3 years for onshore fields, 4 years for shallow fields, and 6 years for deepwater fields.

Speaking at a press conference in September, Indian Oil Minister Dharmendra Pradhan said that the new system is considered a “paradigm shift” in the country’s financial management, adding that a low oil price environment will not hinder investors from submitting their bids because the low cost of development offers an excellent opportunity to invest and acquire new assets.

The move comes as soaring domestic energy consumption coupled with a failure to attract investment to tap natural resources have led the Indian government to ease its rules on oil and gas exploration blocks, with the aim of attracting enough investment to slash imports.

Since 1999, following the auctioning of 254 blocks in nine bid rounds under the New Exploration Licensing Policy (NELP), the government has decided to relax the bidding round regulations with the introduction of the new system to facilitate easy exploitation of the hydrocarbon resource.

Earlier this year, Anil Sood, deputy general manager of NELP at the Directorate General of Hydrocarbons, said that the Indian government was looking for methods to ease investment regulations and move to a uniform licensing policy because it had failed to attract enough bidders in the 10th edition of NELP bidding rounds.