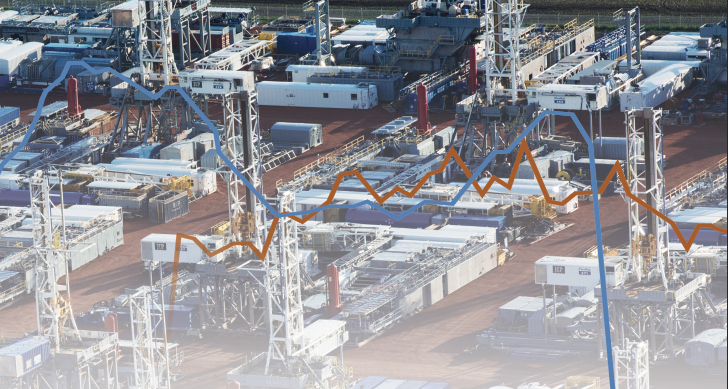 Illustration based on photo of stacked rigs by Reuters

Predictions of a 2016 recovery in the exploration and production (E&P) sector became increasingly rare after 2015 ended with a thud as oil prices sank below USD 40/bbl.

The industry consensus now is that oil and gas prices are going lower for longer, and activity in 2016 will be lower than in 2015, said Ethan Phillips, a leader in the oil and gas practice at Bain & Co. “We are coming around to the notion that when the industry does come back it will look different.”

Oil prices now are no more predictable than they were in December when they unexpectedly slid from around USD 50/bbl to around USD 35/bbl. For many companies that spent last year struggling to eke out a profit at USD 50/bbl in high-cost plays, from deepwater development to shale, that pushed the break-even point beyond reach.

In the coming years, production growth is expected largely from low-cost producers in the Middle East, led by Saudi Arabia, which has stuck with its plan to regain market share, even if that means keeping oil prices low. A spike in tensions between Iran and Saudi Arabia and its allies in early January was a reminder of the political risk associated with the region. But bad market news from China snuffed an oil market rally by showing its appetite for hydrocarbons this year likely will be limited.