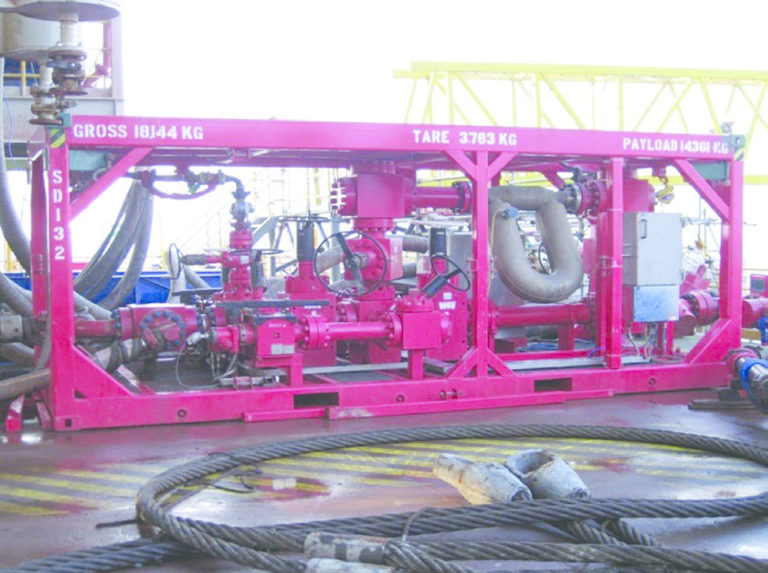 Fig. 1—MPD choke manifold rigged up on the main deck.

The Bien Dong drilling team decided to deploy MPD technology in the planning phase of the development drilling and mobilized it for the first well drilled in the project. This decision was made because of the very low kick-and-loss margin and potential for ballooning and kick events, given the very high pore pressure. The frequency of well-control incidents can be higher in HP/HT wells; MPD enables easier control of kicks with the automated choke manifold.

A semisubmersible tender assist rig is being used to drill all the current development wells; it is the largest of its type in the world and incorporates a quad mast. The MPD equipment was integrated into the rig on a flexible “plug-and-play” basis.

The Cuu Long JOC wells, drilled from a cantilever jack-up over the platform, had somewhat different drivers, given that a number of wells in this field had previously encountered challenges that MPD could mitigate. These included low rates of penetration and fracture-induced losses because of the equivalent-circulating-density (ECD) effect. Managing the ECD became the main driver as experience was gained with MPD.