Lessons From the Aviation Industry on Automation 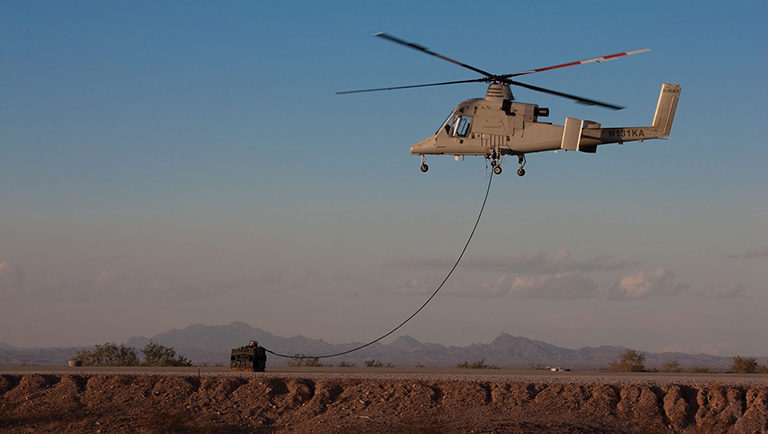 One of the defining features of the 21st century will undoubtedly be the changing relationship between humans and automated machines. The aviation industry has long been a champion of automation and in March, three experts from this field offered their insights to oil and gas professionals about how the technology continues to be qualified and adopted.

The presentations were made in London at the SPE’s Drilling Systems Automation Technical Section (DSATS) and IADC Advanced Rig Technology symposium, which is held each year on the eve of the SPE/IADC Drilling Conference and Exhibition.

Both projects seek to use automation technology to ensure safety by supporting humans, not necessarily replacing them. The Across project envisions that in a decade or two, planes may be equipped so they can be remotely controlled from the ground, or fly and land autonomously, if the human pilots become incapacitated.

After testing 25 different automation technologies in the cockpit and on the ground with air traffic controllers, Save said one of the biggest lessons learned is that it helps to be thoughtful in how they are applied to ensure the human element accepts it.

Ian Scott, head of aircraft services at Shell, spoke about where aviation automation is today, and where it may be heading in the future. He said that although totally autonomous aviation for passenger travel is unlikely to happen in the foreseeable future, there are plenty of tasks best done without pilot involvement.

Scott provided several recent cases where automation technology and pilots did not work together optimally, some of which resulted in fatal accidents. The near-misses and tragic events that he described underline the need to educate and train crews on how to properly interface with complex automated systems. The trick is to balance the management of such systems with the growing reliance on them to avoid complacency.

“You need people that understand the systems, their purpose, and their functions well. You need to understand it as an integrated concept, rather than as just a bolt-on piece of automation,” he said.

One example of autonomous aviation technology breaking new ground is a helicopter developed by Lockheed Martin called the K-Max, which has been used extensively by the US military as an unmanned cargo delivery system. Modified from a piloted helicopter just 9 months before entering service, the K-Max was sent to Afghanistan where it flew 1,900 sorties and moved 4.5 million lb of cargo.

Jay McConville, director of business development at Lockheed Martin, said delivering those supplies by ground convoys would have required the equivalent of several hundred trucks and security vehicles and a total of 46,000 hours of personnel time.

Aside from combat support applications, McConville highlighted several areas of value that the oil and gas industry could realize from using unmanned aircraft versus manned aircraft. In addition to a lowering of pilot costs, he said unmanned aircraft can fly longer hours, work in adverse conditions, require less maintenance, and depend on smaller ground crews.

Another ongoing project in Lockheed Martin’s storied advanced development program, Skunk Works, may have direct applications for the offshore oil and gas industry as a potential alternative for supply vessels. Called an Aerial Reconfigurable Embedded System (ARES), it is a vertical takeoff and landing system capable of delivering detachable modules for resupply or evacuations. While its mission parameters are similar in scope to the K-Max’s, the ARES is being designed to be a much faster vehicle with a smaller footprint.

As successful as the K-Max is at demonstrating the recent advancements in unmanned and automated aircraft, McConville agreed with the previous speakers that the aviation industry’s goal is not necessarily to replace the need for pilots or human operators.

“There is a joke in the unmanned systems world that there is nothing unmanned about unmanned aircraft,” he said. “The difference is that the person who is controlling the aircraft is not onboard the aircraft when it is doing its mission.”

Lessons From the Aviation Industry on Automation