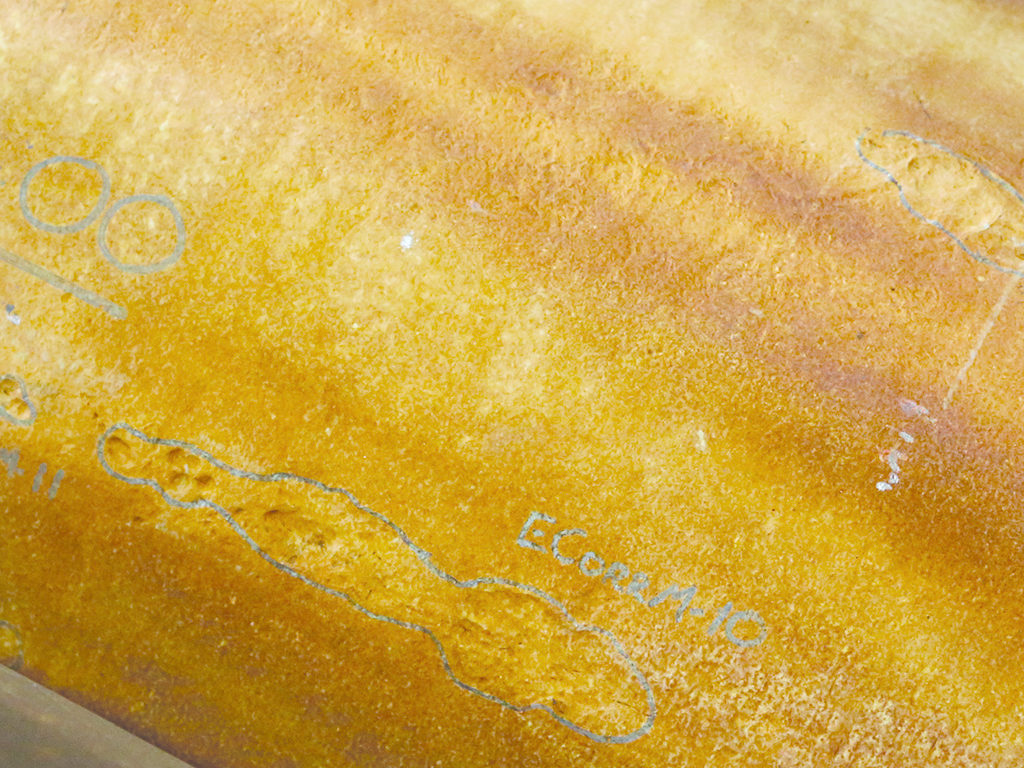 There are oil fields in Saudi Arabia with many, long-lived wells and not enough inspection equipment to frequently check all the pipes for corrosion damage.

“With a limited number of corrosion logging tools, we cannot cover all of them in 1 or 2 years,” said Mohammed AlAjmi, a production engineer for Saudi Aramco, who estimated that it would take 5 years with the available equipment in a presentation at the SPE Digital Energy Conference and Exhibition in The Woodlands, Texas.

To reduce the risk of undetected corrosion damage inside and outside the casing, AlAjmi developed a method to predict which wells were at the highest risk of damage using data-driven models and artificial intelligence methods.

Each well’s location, depth, normal thickness, and age is inputted into an artificial neural network model, which based on its training, develops ways to predict how much steel is left in the walls of the casing by recognizing correlations among the multiple inputs. The strongest connection was based on location in a field, where certain parts of the formation are more corrosive, and by depth, since shallower aquifers tend to cause greater damage.

There were 131 data sets for training and testing the model used to predict spots with the highest risk of pipe corrosion damage. The paper (SPE 173422) said there was a good correlation between what the data sets predicted and the damage detected using logging. The highest correlation (R value of 0.93) was in wells with the greatest level of metal loss, which represent the greatest risk, the paper said.