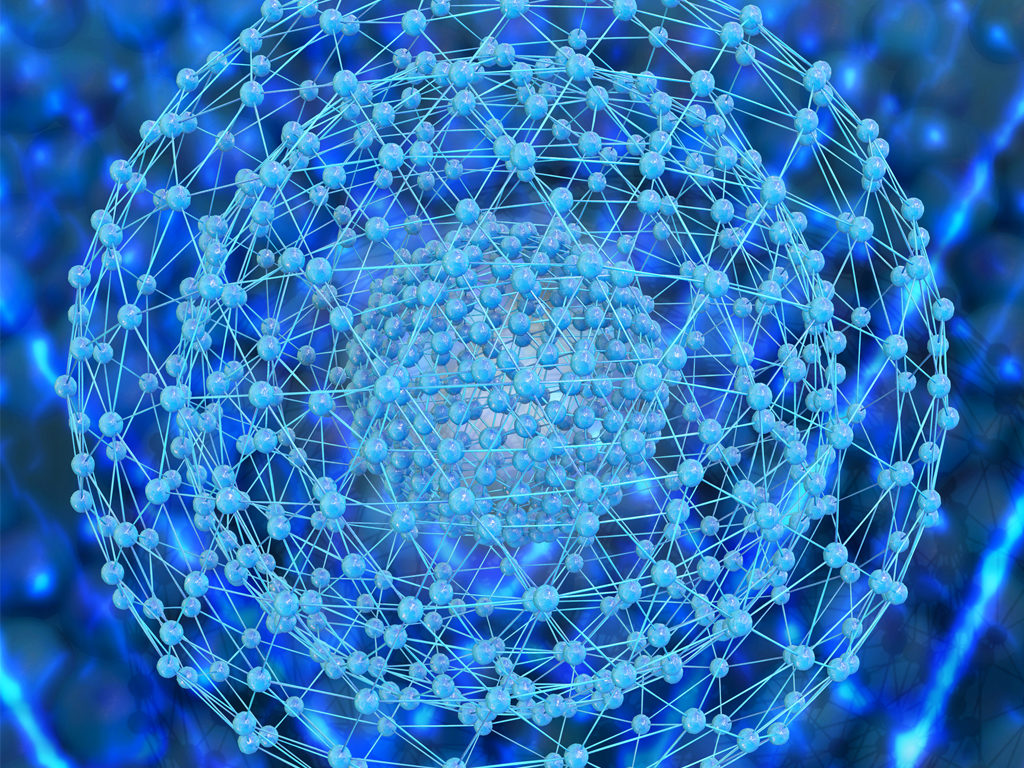 In a presentation, “Put an END to Desalination Challenges,” presented by the SPE Gulf Coast Section’s Research and Development Study Group, Bill Capdevielle presented a new technology aimed at treating produced water at the wellsite to near-drinking-water quality.

The technology, electrochemical nanodiffusion (END), is designed to purify salt and brackish water supply sources. Conceived by a high school student in northern California, it was further developed while the inventor, Grant Page, was a midshipman at the US Naval Academy in Annapolis. In 2014, he was awarded the Department of Energy Award for Renewable and Sustainable Energy at the academy. Capdevielle is an oil and gas consultant and an adviser for Magna Imperio Systems, a startup nanotechnology company created by Page to further develop and commercialize the technology.

END is a device comprising an electrical battery and a three-chamber fuel cell contained within a 5×5 in. square. It contains an anode, cathode, and a semipermeable membrane that contains proprietary nanotechnology and separates an incoming water stream. A containment loop circulates low-molarity water. Salt water enters from the anode, and the molarity difference enhances cell reactions to ­create electric potential. The battery serves as an electrical load that completes the circuit by converting the electric potential into power. Capdevielle said the load would be powerful enough to monitor the desalination process but not enough to run a pump.

“Periodically, you have to either take out the cathode, let it dry, scrape it, clean it, put it back in, and your product is dry salt. Or, we think there’s a way we can shock [the salt] off electrically. We can divert that fresh water into the salt­water disposal, shock it off, and you can go back to fresh water,” he said.

The device has an energy footprint of 0.35 kW-hr/m3, which Capdevielle said was well below the average footprint of a conventional reverse osmosis unit. He estimated that the unit operates from 90% to 95% efficiency, compared to the 30% to 45% efficiency of a conventional unit. Capdevielle estimated that the company would combine several devices into a singular unit approximately 3×3×2 ft in size. This unit could treat approximately 4,300 gal/D of produced water. A pilot test will comprise five units.

Magna Imperio Systems is currently in the midst of a funding round for the technology that should close sometime this year. The company opened an office in Houston in March and is looking for summer interns from Rice University and the University of Houston. Capdevielle said he has already approved the ­seventh-generation design of the technology. Three patents are published and approved, and at least five more are being prepared.

The company is currently looking for feedwater with which it can run a 3-month field trial. It will take water upstream from a reverse osmosis unit or a pretreating unit. The water should be of a high enough quality to run in a standard reverse osmosis unit, which means it must not contain any organics or solids larger than 5 microns in diameter.

Capdevielle said finding feedwater has been a challenge. “We need some water,” he said. “We’ve been asking for water for about 9 months now, but no one wants to give us water because they don’t want us to know what’s in it.”