A New EOR Concept From Shell To Enhance Waterflooding 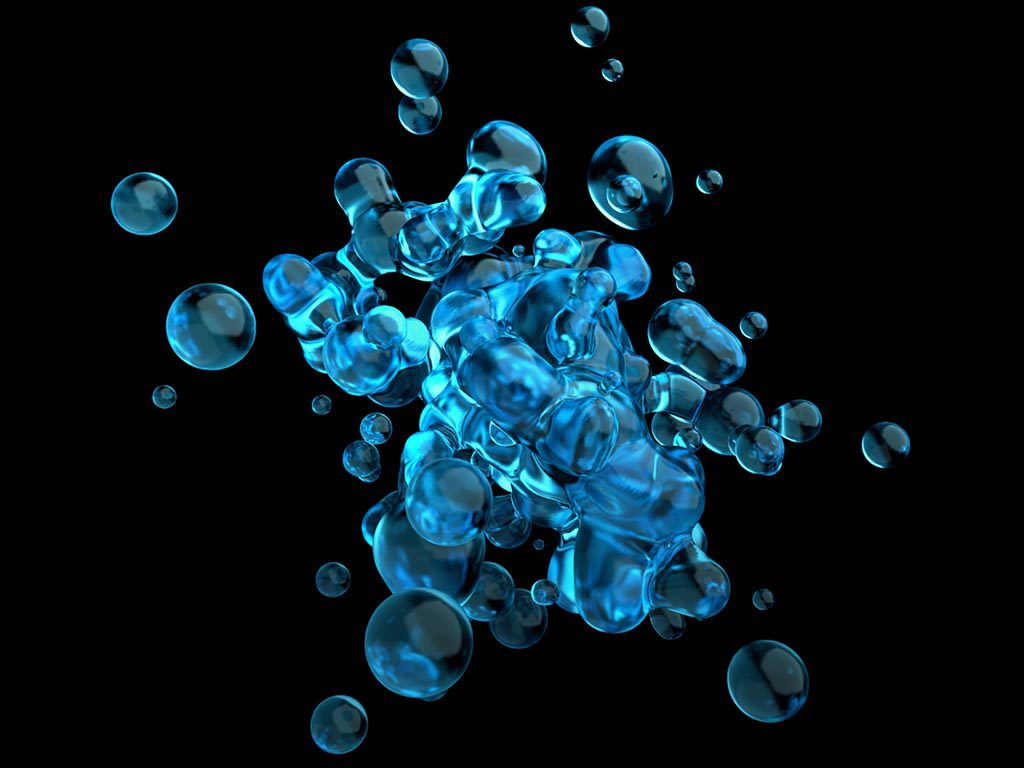 The key component of a new enhanced oil recovery (EOR) concept developed by Shell is a petrochemical more commonly used in wart removers and as an aerosol propellant in hairsprays.

But after years of research, the company believes dimethyl ether (DME) may also boost recovery rates by up to 25% in reservoirs where waterflooding is no longer effectively sweeping out residual oil.

“DME is a wonderful thing,” said Chris Parsons, a principal reservoir engineer at Shell Global Solutions, who described the compound as “clean, efficient, portable, and safe.” However, due to low oil prices, the company has temporarily shelved its plans to put DME to the test in the field.

DME is produced primarily through the process of dehydrating methanol but it can also be produced from syngas. And because it is easily liquefied, DME is being considered as an alternative fuel source for domestic heating and fleet vehicles in Europe.

Speaking at the recent SPE Improved Oil Recovery Conference in Tulsa, Parsons highlighted the fact that DME is nonreactive, meaning it will not degrade inside the reservoir or adhere to the rock matrix, and that it is equally effective in both sandstone and carbonate reservoirs.

“We’re quite confident we can deploy DME in any number of reservoirs, at most conditions that we are likely to encounter, and that gives DME a very wide potential application across the globe,” he added.

Part of what makes DME an intriguing EOR technology is that it is soluble in both water and oil—with a preference for the latter. Shell’s plan is to add DME to the waterflooding stream to reach a concentration of about 16%, the upper limit of its dissolvability.

“And then very interesting things start to happen when it’s in contact with oil,” explained Parsons. “It essentially jumps phase from the water to the oil.”

Once it mixes with the residual oil, he said that the DME causes the oil phase to swell, which forces the droplets out of the tiny pore throats. The chemical also lowers the viscosity. These two changes make it much easier for trapped oil to become mobilized by a waterflood.

This is a significantly different process compared with how most EOR technologies work, which use chemicals to lower the interfacial tension of the residual oil and the rock that it clings to.

Parsons stressed that for DME to be an economic option it must be recovered from the producing wells. This process will require a series of strippers, compressors, and absorbers that may enable up to 90% of the DME to be recycled.

Shell began its research into DME for EOR in 2007 and was prepared to launch a number of pilot programs before oil prices crashed. Parsons said for the pilots to move forward, oil prices must reach “reasonable levels,” but did not provide a specific price point.

One advantage Shell has in terms of cost and supply chain is that the company produces DME at its Rhineland Refinery in Germany, one of the largest DME manufacturing sites in the world.

A New EOR Concept From Shell To Enhance Waterflooding