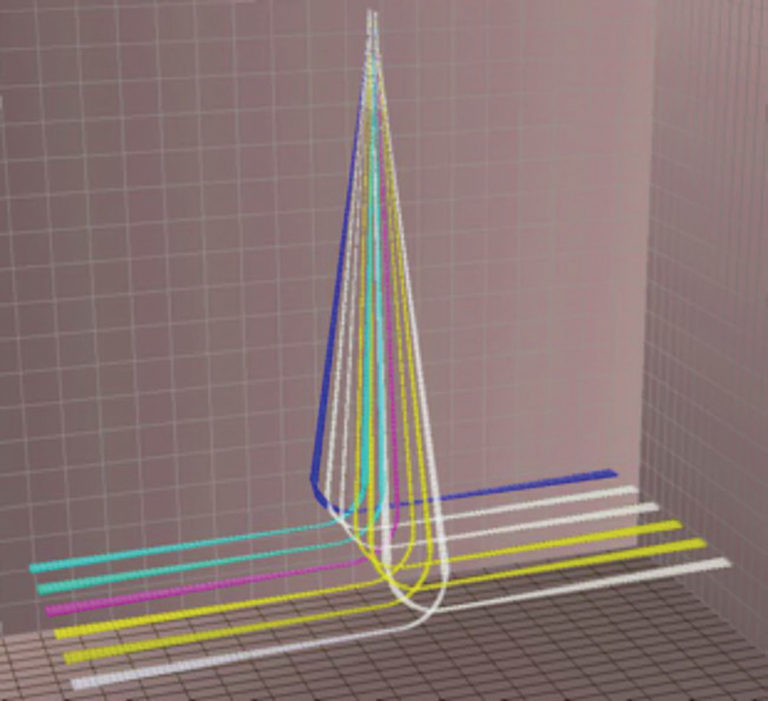 In late 2010, Shell began an Eagle Ford appraisal program in the Piloncillo Ranch lease in south Texas. These wells are 8,500- to 9,500-ft-true-vertical-depth (TVD) horizontals, with an average total depth of 14,500‑ft measured depth (MD). Initially, underbalanced-drilling techniques were used to drill the formation. As more wells were drilled, completion fracturing of offset wells began to cause well-control problems as induced fractures were encountered in horizontal sections during drilling. The authors describe the development of well-control techniques that allowed successful drilling operations.

The original pore-pressure concept drove the field to a basic two-string casing design. The wells have 9⅝-in. surface casing and 5½-in. production casing. The surface-casing point was designed to be set between 3,000- and 3,500-ft TVD in the Midway shale below the base of the freshwater aquifer, which varies between 2,000- and 2,800-ft TVD. The fracture strength at this point was found to be 17 lbm/gal equivalent mud weight (EMW), which was considered to be sufficient for kick tolerance through the openhole interval to total depth (TD) in the Eagle Ford. The next hole section is then drilled out of the surface shoe to the kickoff point in the Austin chalk and landed in the upper Eagle Ford, where a 5,000-ft lateral section is drilled. The bottomhole assemblies (BHAs) were optimized until one run was possible from drilling out the surface shoe to TD of the well. The fracture strength of the surface shoe, along with the assumed pore pressure of 12.5 lbm/gal EMW in the Eagle Ford, allowed for a two-string design.

This initial appraisal phase consisted of single-well pads with 5,000-ft laterals along a preferred azimuth. With further field development, the plan was set with multiwell pads in order to minimize the footprint and reduce undeveloped space in the reservoir (Fig. 1 above).

This article, written by JPT Technology Editor Chris Carpenter, contains highlights of paper SPE 163984, “Eagle Ford Shale Well Control: Drilling and Tripping in Unconventional Oil and Gas Plays,” by K. Ridley, SPE, M. Jurgens, SPE, R.J. Billa, SPE, and J.F. Mota, SPE, Shell, prepared for the 2013 SPE Middle East Unconventional Gas Conference and Exhibition, Muscat, Oman, 28–30 January. The paper has not been peer reviewed.
...
This article is reserved for SPE members and JPT subscribers.
If you would like to continue reading,
please Sign In, JOIN SPE or Subscribe to JPT