How Safe Is Our Drinking Water? 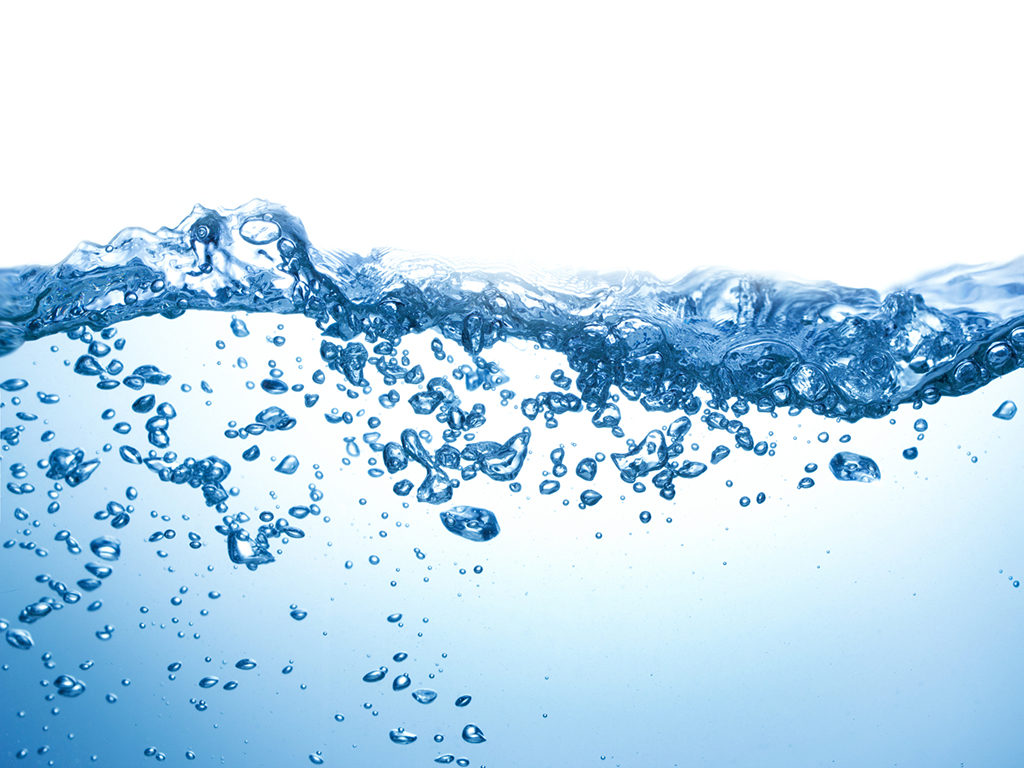 Do shale oil and gas drilling present a real threat to drinking water supplies? This is likely the single greatest concern in the minds of those opposed to the exploitation of this resource. Can oil and gas wells leak fluids into the Earth? Yes. Can it be prevented? Yes, again.

In this essay, we will discuss the mechanisms involved, the measures to prevent these occurrences, and the most recent scientific studies on the topic. On the last point, I am happy to report that, to date, the news is uniformly very good. Happy because this resource must be developed in a sustainable fashion. It has transformed the United States economy and improved the lot of every US citizen. We have a duty to get it done right. Other countries with similar resources need the US to succeed.

There are two potential sources for contaminating fluids. One is the hydraulically fractured zone in the reservoir and the other is the vertical portion of the wellbore. Microseismic monitoring involves “listening” to the minor tremors generated by the hydraulic fracturing operation. Thousands of such operations have been monitored and fractures do not extend more than 1,000 ft in a vertical direction. Leaving a margin of error, 2,000 ft of vertical separation ought to be sufficient. Most producing zones are at vertical depths greater than 4,000 ft and fresh water rarely extends beyond a few hundred feet.

Another measure of comfort comes from the propensity of rock fractures to “heal” due to Earth stresses. This tendency is the reason that proppants (sand or other ceramic material) are used to keep the cracks in producing zones open to allow fluid to flow into the well. This propping mechanism is not dissimilar to the piers and beams used in coal mines. The most definitive study (Hammack et al. 2014) in this regard is one by the US Department of Energy in the Marcellus Shale. Researchers injected tracers during the fracturing operation and found no evidence in freshwater bodies above.

Two types of fluids are candidates for leaking into surrounding rock: gases and liquids. One is produced gas and the other is produced liquids, including portions of the fracturing fluid returning to the surface. In general, gas is able to move through the formations more easily than liquids. Consequently, if gas infiltrated freshwater bodies, this would have little bearing upon the possibility of liquid contamination. This point has been evident in all of the studies reported to date.

In a 2011 paper, Osborn et al. reported methane contamination of water wells in proximity to shale gas wells in Pennsylvania, but found no liquid contaminants. This study did not have baseline measurements. A later 2012 study (Kresse et al.), with baseline measurements, together with US Geological Survey investigators, reported that neither type of fluid contaminant was found in proximal freshwater bodies. In 2014, Darrah et al. studied several existing wells in Pennsylvania and Texas using isotopes of noble gases as tracers. They found methane contamination of water wells, but concluded that in all instances, it was because of faulty well construction. They ruled out direct contamination from the fractured intervals (see story on page 42).

All the four studies support a long-held industry belief that properly constructed wells are not likely to leak fluids. An upset condition is far more likely to result in methane, rather than liquid, contamination. This is important because methane in drinking water has no adverse health effects. Public concerns center on potential contamination from the ingredients in fracturing fluid. The studies to date offer considerable comfort in this area.

An assurance of soundly constructed wells is helped by the promulgation of state regulations governing the industry. These usually enunciate the best industry practice and therefore are easily followed. The newest state to formulate rules is North Carolina, where draft rules are being reviewed in response to public comment, with promulgation targeted for spring 2015. In addition to setting well-construction standards, the draft rule set includes a provision for baseline testing of species in all water sources within half a mile of the drilling rig. This is followed by periodic testing with all the cost borne by the well operator, and the testing may only be conducted by laboratories authorized by the state department of environment and natural resources. A detection of contaminants would trigger compulsory and prompt remedial action.

A promising area of current research is the use of tracers to identify any source of contamination. For gaseous contaminants, one approach is that of Darrah et al., who used noble gas isotopes as tracers. A higher level of sophistication of research is conducted at Duke University and RTI International, where a shoe-box-size mass spectrometer is being developed with the full resolution of a laboratory machine. It offers the promise of a portable machine detecting all manner of species including volatile organic compounds. In this context, it could distinguish between biogenic and thermogenic sources (the presence of larger molecules such as propane is indicative of thermogenic origin) of the detected gas, and also the age of the host rock through carbon isotope identification in much the same way as in the Osborn study.

As indicated earlier, liquid contaminants are of a greater concern than the gaseous form. Two promising areas of research center on tracers in fracturing fluids. One is the use of tagged nanoparticles with a view to detection in freshwater bodies. The other is the addition of DNA strands to fracturing fluid and looking for these in proximal fresh water. An elegant feature is that the strands can be customized to a given well, thus distinguishing between wells in the same vicinity and others. The key detection technology known as polymerase chain reaction, which won the Nobel Prize in 1993, is now available inexpensively in small portable boxes.

In conclusion, contamination of freshwater bodies by fluids from shale oil and gas wells is preventable by adherence to best practices in well construction. Additional comfort can be derived from a sequence of baseline and follow-up testing of water bodies in proximity to drilling operations. Finally, new research offers the promise of a positive indication of contamination were it to occur, and in one embodiment, the identification of the well as the source.

Vikram Rao is executive director of the Research Triangle Energy Consortium (www.rtec-rtp.org), a nonprofit in energy founded by Duke University, North Carolina State University, RTI International, and the University of North Carolina at Chapel Hill. Its mission is to illuminate US national energy priorities, and those of the world by extension, and to catalyze research to address these priorities.

Rao advises the nonprofit RTI International, venture capitalist Energy Ventures AS, and firms BioLargo Inc., Global Energy Talent Ltd., and Integro Earth Fuels Inc. and serves on the Science Council of Royal Dutch Shell. He retired as senior vice president and chief technology officer of Halliburton in 2008. He also serves as chairman of the North Carolina Mining and Energy Commission. His book, Shale Gas: the Promise and the Peril, was released in 2012 by RTI Press and can be found at www.rti.org/shalegasbook. Written for general audiences, it is intended to inform the debate on fracturing for shale gas. A second edition is scheduled for release this year.

How Safe Is Our Drinking Water?