Conquering Change in Oil and Gas: How To Build a Learning Organization 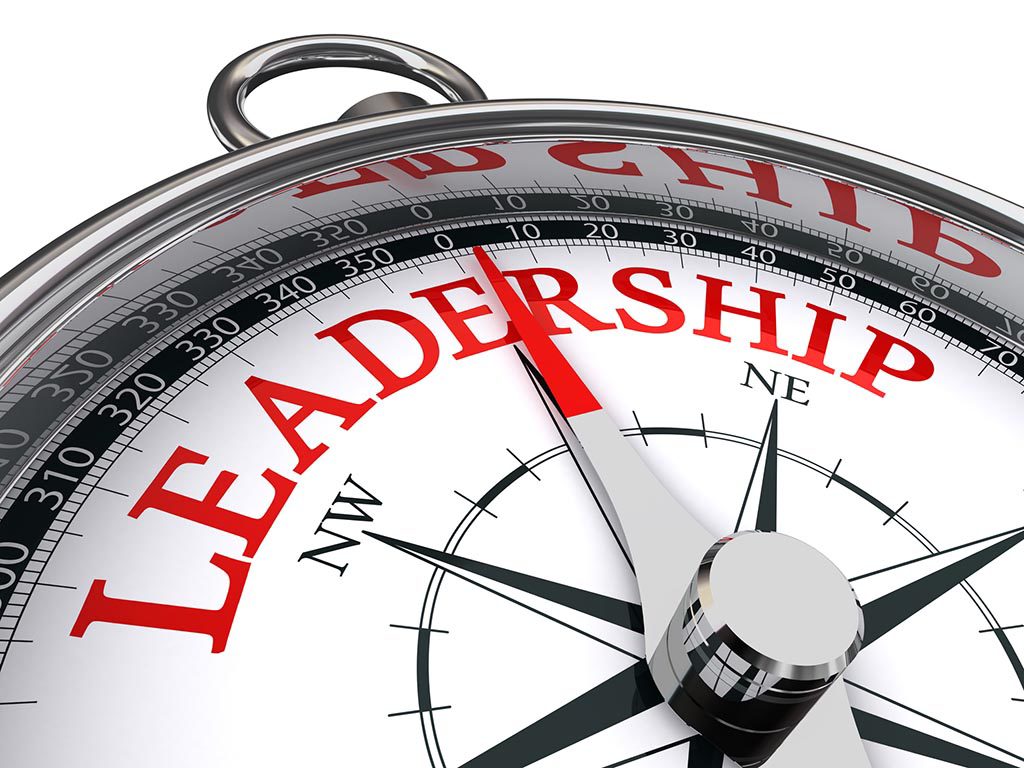 Former United States Secretary of State Colin Powell likes to tell the story of how Israeli Prime Minister Shimon Peres put his arm around his shoulder after the dissolution of the Soviet Union in 1991, and said, “We have lost our enemy; all we have now are problems.” Peres was certainly thinking of dangers that threaten all nations: poverty, famine, religious radicalization, desertification, drugs, proliferation of nuclear weapons, and ecological devastation.

While it is not immune from global threats, the oil and gas industry faces its own set of persistent and continuously emerging challenges that drive change in the industry. They are

Conquering Change in Oil and Gas: How To Build a Learning Organization