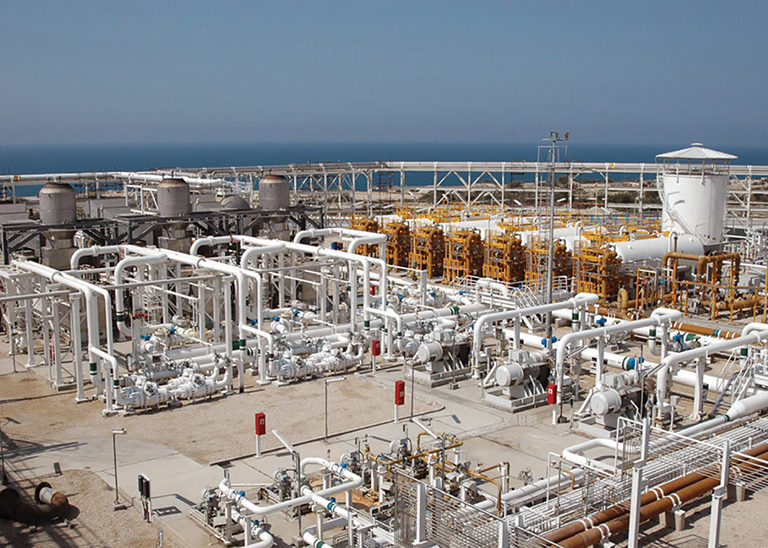 Iran has surprised many global market experts with how rapidly it has increased crude oil production, following the January international agreement that lifted nuclear-related sanctions against the country. Production rose by 25% to hit the pre-sanctions level of 3.6 million B/D in April, shattering major analysts’ predictions that it would take a year to do so, and increased to 4 million B/D during the summer. Exports have doubled to more than 2 million B/D.

However, notwithstanding Iran’s early success, most market observers believe the country will be challenged to sustain a 4 million B/D output for the rest of the year. And for Iranian production to grow to 4.8 million B/D in 5 years, a goal that Petroleum Minister Bijan Zangeneh stated in June, the country will require a large infusion of capital from international oil and gas companies.

To keep its ambitions on track, Iran has set an objective of attracting USD 180 billion in international investment for its oil and gas sector. Of this amount, between USD 70 billion and 100 billion is needed for upstream projects, and Iran hopes to bring in from USD 20 billion to 30 billion of that for projects in its initial tendering round for licensing projects.