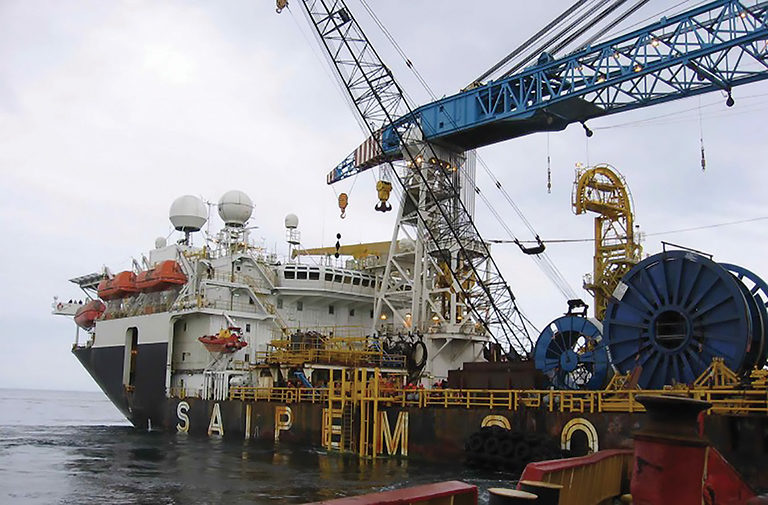 An international bidding round for oil and gas announced on 1 August is Egypt’s most recent move to bolster its lackluster economy. The country is facing a severe dollar shortage as a drop in tourism, capital, and exports have caused international reserves to sink by more than half to USD 16.4 billion since the political instability in 2011. Economic activity and vital imports also have been limited by the country’s arrears owed to foreign oil companies.

In July, Petroleum Minister Tarek El- Molla said the arrears were reduced to USD 3.4 billion in 2015–2016 from USD 3.5 billion a year earlier. He said the crude oil and natural gas received from the foreign partners’ share during 2015–2016 was worth USD 5.4 billion, and Egypt paid the partners USD 5.5 billion.

Egypt was once an oil exporter, but declining production and increasing subsidized consumption have turned it into a net importer. It is dependent on imported gas largely from Iraq and Jordan to keep pace with the country’s demand.