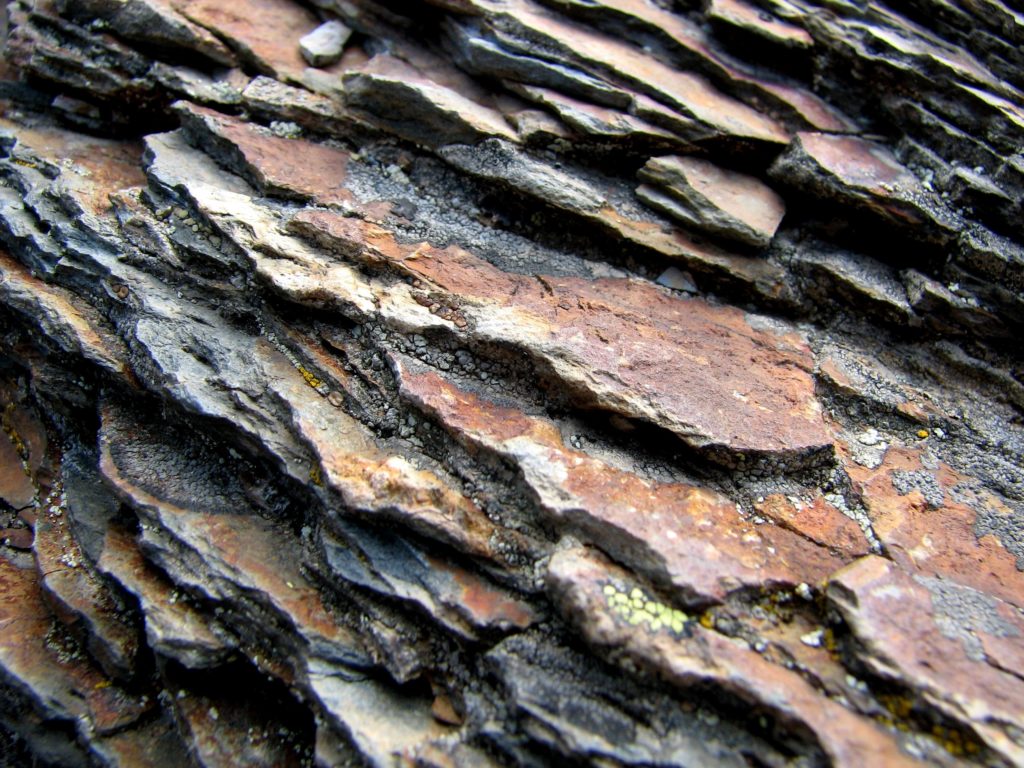 One way of conducting a pressure transient test involves letting a new well flow for a bit, shutting it in, and measuring the pressure build up. The test data can be used to deduce parameters such as permeability, skin, or reservoir pressure. But in unconventional shale wells this method is not typically considered economically feasible because it would take too long, anywhere from 6 months to 10 years. “The tighter the permeability, the tighter the formation, the longer that pressure build up takes,” said Adam Swartley, a business development manager with Halliburton.

Instead, a diagnostic fracture injection test (DFIT), sometimes called a pre-fracture injection fall off test, is used. Halliburton’s tool for the job is a highly sensitive wellhead gauge that measures very small pressure drawdowns and provides geomechanical information about the reservoir. It is called a self-powered intelligent data retriever (SPIDR) and was invented in the early 1980s by Nathan Waldman as an alternative to downhole gauges that must be deployed by wireline. Over the years, the SPIDR has benefited from several advancements.

With a SPIDR system, “We can tell them when the test is over. There is no point staying rigged up any longer or shut in,” said Waldman, the SPIDR product manager at Halliburton. “Whereas, downhole tools are very expensive to run for long durations and you do not have access to the data until the tool is recovered so you are only guessing when the test is done.”

To run a DFIT, Halliburton pumps potassium chloride (KCl) water to prevent clay swelling and create a small fracture at the toe of the well. The SPIDR device then measures the decline in pressure, or falloff, as result of the mini-fracture. The measurement information is then run through a model to determine fracture design parameters such as the type of proppant to use or the number of stages needed to achieve the most efficient production.

The volume of KCl water required for a DFIT varies depending on the formation. In shale, the standard volume is about 10 bbl vs. 50 to 200 bbl in tight sandstones. More fluid is required in sandstone formations because the leakoff rate is higher than in an unconventional shale formation.

More fluid means the test will take longer to run its course. Swartley said that one of the biggest problems with DFITs is when too much fluid is pumped causing the test to take so long that the operator will not get the results they are looking for, particularly in regards to the permeability thickness.

In an unconventional shale well, where pressure drops can be as small as 1 psi every 24 hours, it may take from 2 weeks to 2 months for a DFIT to be completed. The variability is dependent on several reservoir characteristics, including permeability, porosity, and compressibility.

The original SPIDR developed over 30 years ago took a pressure sample once a minute. The current system samples once a second and can be configured to sample pressure at an even faster rate. SPIDR gauges will run for over a year without being recharged and the memory capacity has leaped from 8,000 samples to 16 million.

For each of the past couple of years, Halliburton has completed more than 1,000 DFITs in the unconventional reservoirs using the SPIDR gauge. The technology has proved to be so useful that some operators are using it on every well they drill, while others use it only on the initial wildcat wells.

“Some operators are more data intensive. They want to catch as much information as they can,” Swartley said. “Others look at the unconventional play as a manufacturing play where you are just trying to drill your wells as cheaply as possible.”

But because the gauge is so sensitive it is also seeing use in downspacing operations as operators drill horizontal wells increasingly close together. Placed onto nearby wells, a network of SPIDR units can alert engineers in real time during a fracturing treatment in a new well if they are interfering or causing “frac hits” with the wells on production. If this is happening, then the SPIDR’s data stream enables the stimulation crew to dial back the pressure and establish a baseline to avoid the problem on subsequent operations.

Other application areas for the SPIDR include: