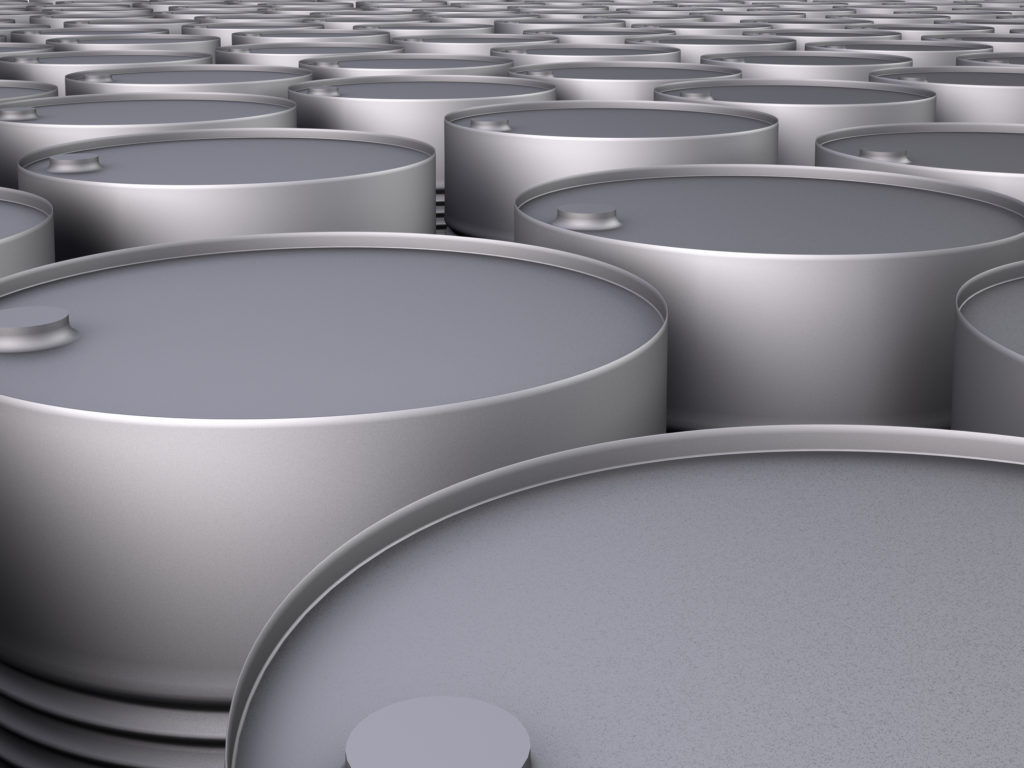 North America will transition from a net importer of energy to a net exporter this year, according to BP Energy Outlook 2035.

While the Middle East will remain the largest energy exporting region, BP’s chief economist, Spencer Dale, said its market share will shrink 10% by 2035.

Conventional oil will continue to make up the vast majority of global liquids supply by volume by 2035, followed by natural gas liquids and tight oil. Two-thirds of the world’s tight oil will come from the US, but growth in US tight oil production will plateau, the report said.

The US will still be producing the most shale gas of any single country by 2035. Half of all growth in global natural gas supply will come from nonshale sources in countries that are not members of the Organization for Economic Co-operation and Development (OECD).

Liquefied natural gas (LNG) will grow significantly as a transport method over pipelines, causing world gas prices to come closer together in regional markets. Global LNG supply will grow by 48 Bcf/D by 2035 and 7.8% per year between 2015 and 2020. The US and Australia will each contribute about a third to the total increase in LNG supply.

Global energy demand will rise by 37% by 2035, slightly lower than BP’s 2014 projection of a 40% increase. The reduction reflects new expectations for China and India’s development and electrification, which have recently slowed.

Increased production and advances in energy efficiency in the US and Europe will result in a flow of energy from West to East to fuel growth in Asia.

Non-OECD countries will drive growth in natural gas consumption (at a rate of per year), primarily for industrial purposes, followed by power. World transportation usage will grow by 3%, making it the fastest growing application for natural gas, despite its small market share by volume.

Coal becomes the slowest growing fuel (0.8% per year) as its use declines in non-OECD countries and Chinese consumption peaks by 2025. A continued trend toward using natural gas in power generation will cause significant decreases in coal consumption, especially in the US and Europe.