ATCE: The Demand for Greater Efficiency Across Operations 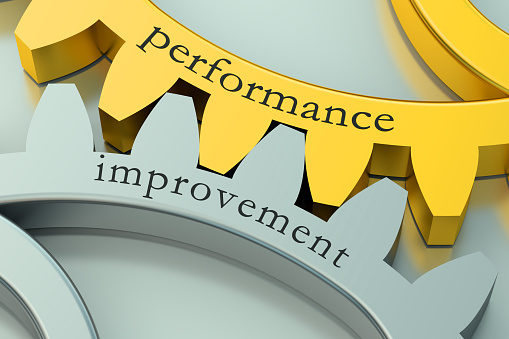 Being able to survive and even thrive during a stretch of lower oil prices was a common theme that ran through many of the panel and plenary sessions this week during the SPE Annual Technical Conference and Exhibition in Dubai. During a session on the second day of the conference, both service providers and national oil companies debated what increasing efficiency in E&P operations requires.

National oil company executives on the panel called for greater standardization of materials and processes, increased automation, more effective use of data, and greater collaboration across the industry. The oil and gas industry needs efficiency solutions not just for the short term but for the next decade, said panel moderator Amran Marhubi, technical director for Petroleum Development Oman. “Lower prices are going to be with us for quite some time,” he said.

Despite the downturn, Saudi Aramco is not slowing its initiatives but is continually trying to increase efficiency, in rate of penetration, decreasing unit costs, limiting nonproductive time, and in other areas, said AbdulHameed Al-Rushaid, executive director, drilling and workover, Saudi Aramco. “We are at a historical level in our E&P activities,” he said, adding that the company has introduced “more stringent” key performance indicators to wring more value out of its operations.

Abu Dhabi National Oil Company (ADNOC) is also paying more attention to how it can improve costs and operations, said Mohamed Al Mutawa, manager of production and facilities engineering for the company. It now examines each cost factor in several categories—including rigs, drilling, workover, logging, and fluids—in every project, looking for potential savings.

During a question-and-answer session, some in the audience asked whether operators were “squeezing” service companies and drilling contractors to improve their bottom line in the short term. “Operators are also sharing the pain” caused by lower oil prices, said Al-Rushaid of Saudi Aramco. But he acknowledged that the industry needs positive working relationships among operators, contractors, and the service sector. “Some drilling contractors have gone out of business and this is not healthy for the industry,” he said.

There is a distinct danger when the industry equates value just to unit cost, said Jim Friedheim, marketing and technology manager with M-I SWACO and a Schlumberger scientific advisor. Increasing value is not just about decreasing costs, it is about becoming more efficient and improving overall returns. “Raising efficiency raises value,” he said, adding that sometimes increasing efficiency requires spending money.

If the industry puts a larger economic burden on the service sector during this downturn, “we will be killing the golden goose, killing the future,” he said, because it inevitably will slow technology innovation.

Friedheim and Mette Munkholm, director of logging while drilling with Baker Hughes, said the current environment has forced their companies to cut some research and to focus primarily on potential high-impact technologies. “There is no doubt that when you have less revenue, it affects what you can do,” Munkholm said.

ATCE: The Demand for Greater Efficiency Across Operations