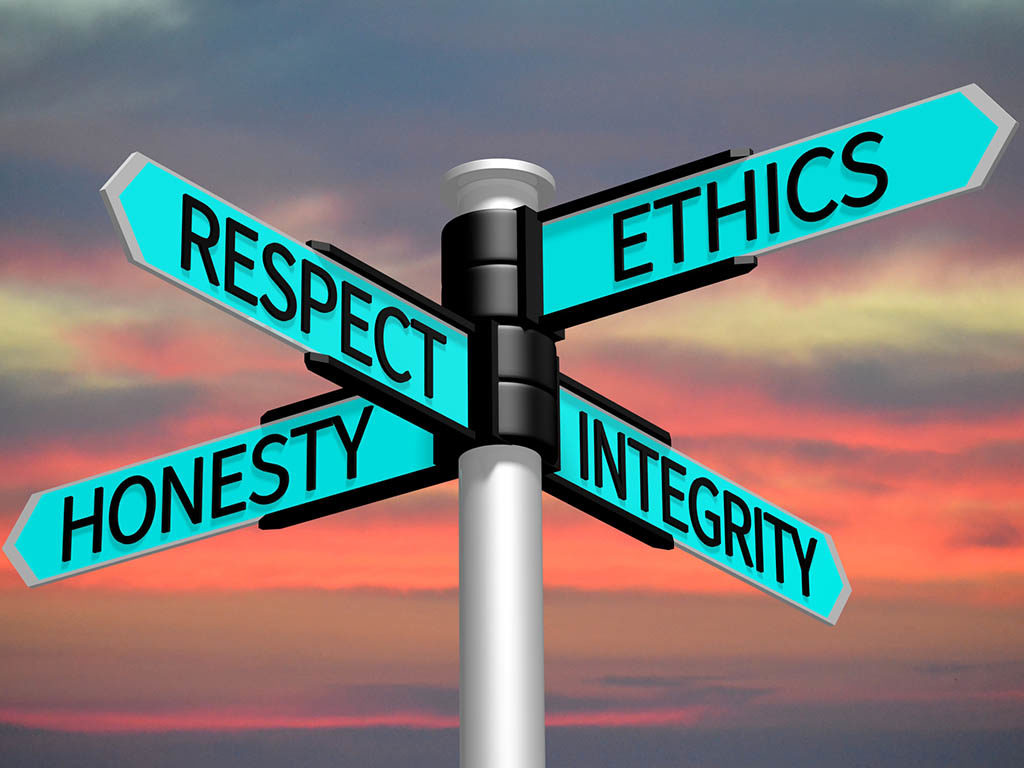 Allseas Engineering’s giant new offshore construction vessel has a new name, prior to its first job. What was once the Pieter Schelte is now the Pioneering Spirit.

The change occurred in early February after Jewish groups protested that the original namesake, a pioneer in creating the heavy lift offshore business, supported the Nazi war effort by serving in the SS during World War II.

The company said the vessel’s new name, “reflects what she stands for: a new technological step in platform installation and decommissioning. It also fits the 30-year tradition of Allseas to pioneer and surpass technical boundaries.”

The company’s history begins with Pieter Schelte Heerema who was best known for his work in the 1960s when he began building huge heavy lift vessels that served the needs of offshore exploration as it moved into deeper waters.

Less known was his support of the Nazis during World War II, when the Dutch national returned from Venezuela to support the German war effort. A biography provided by the company to the Guardian said he “became a member of a national socialist organisation in the early stages of the Second World War. From November 1942 to June 1943 he was a director of a company under the SS.”

The excerpt in the British newspaper added: “Heerema lost his sympathy for the Nazi regime, and defected in June 1943. At the end of the war he was arrested. His trial in 1946 led to conviction (and a sentence covering) the period of his detention awaiting trial.” After the war, he lived in Venezuela. In 1963, he returned to Europe and began building the first offshore construction vessels, which have played a large role in offshore development.

Allsea’s announcement of the name change said, “As a result of the widespread reactions, which have emerged over the last few days, Edward Heerema, president of the Allseas Group, has announced that the name of the vessel Pieter Schelte will be changed. It has never been the intention to offend anyone.”