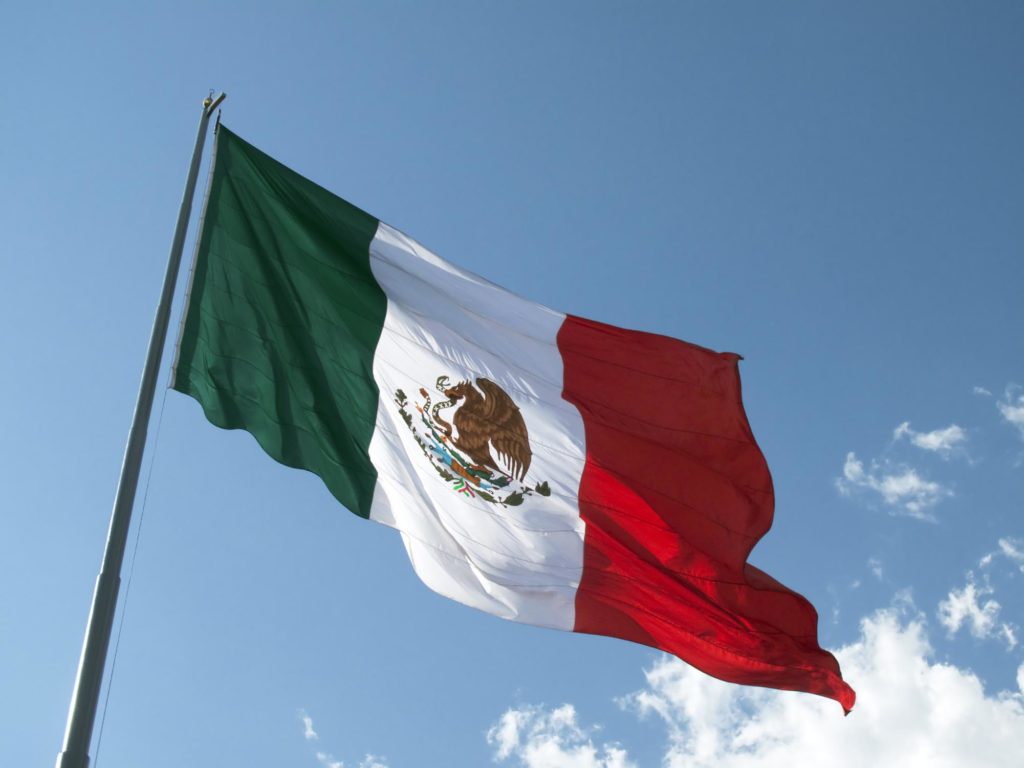 Despite shallow-water, conventional areas being some of Mexico’s most promising plays for international operators in the short term, the economic factors surrounding them are “not robust,” even at higher oil prices.

During a December presentation at the Petroleum Club in Houston, Alan Cunningham, technical director at Gaffney, Cline & Associates, said that assuming an oil price of USD 80/bbl and a 50/50 production-sharing agreement with the Mexican government, the firm’s pro forma model projected that a generic, shallow-water, light oil discovery of 50 million bbl would yield a 12.4% return. Even at the model’s designated oil price, which is significantly higher than the current price, Cunningham stated that a 10% swing in any of its variables could destroy economic viability.

Despite the model’s marginal projections, conventional plays in general are likely to contain impressive finds, Cunningham said. “We are so far along the maturity curve in the US versus where Mexico is that the size of prospects in the conventional areas is going to be attractive to investors,” he said. And because Mexico’s national oil company Pemex has operated in onshore and offshore conventional plays for decades, the pipeline in place could drive shorter lead times, depending on the location.

Deepwater and unconventional agreements resulted in not far-off rates of return; each was below 12% when modeled. However, less work has been done in these plays by Pemex, making them harder to gauge. Blocks in the Chicontepec area offer little access to pipelines and there is none in Mexico’s Eagle Ford or deepwater blocks.

While each of these three play types was projected to produce only modest returns, Cunningham reminded the audience that Mexico’s roughly 75% take in these models is not an unheard of amount internationally. In countries such as Indonesia, the government often enjoys an 85% after-tax take, which is even higher without cost recovery, a practice in which a contractor is reimbursed by its government partner for some operational expenses.

The key variables that operators will have to grapple with when negotiating contracts will be the agreed upon minimum investment and profit split. Favorable negotiations on these two factors could give operators more leverage and security. “That economic bid variable is where you are going to win it or lose it,” said Cunningham.

Contract challenges aside, companies that choose to enter Mexico face an overall favorable environment, according to the consulting firm. The three determining factors are resource potential, fiscal regime, and nontechnical risk.

Resource potential comes first in determining value. “That’s something you can’t change with smart business strategy or good negotiating tactics,” Cunningham said. The firm scored Mexico positively in this area, citing the 120 billion bbl in crude reserves that Mexico claims as an attractive enough number to merit interest. It places Mexico in fifth place in the Americas, ranking below only the US, Canada, Brazil, and Venezuela, all countries known for robust reserves.

Aside from reserves, the other part of evaluating resource potential is how easy or difficult it is to participate in auctions and understand how to place competitive bids on the kinds of acreage that oil companies are interested in developing. Mexico receives good marks here, too.

The fiscal regime in Mexico, as it applies to international operators, is so far untested. However, Cunningham said that the Mexican government has demonstrated transparency and that tax structure, land fees, and royalties should be familiar to operators. The government has pledged to release model contracts that will help familiarize operators with the blocks available for bidding in Round One.

The last factor is nontechnical risk, or cultural and environmental factors specific to operating within the border of a particular nation. The firm rated 10 possible risk factors as red, yellow, or green for high, medium, or low concern. Half of them were marked green; experience/capacity, regulator gaps, service company presence, and water/infrastructure limitations were yellow; and internal security was red.

Cunningham said that many of the yellow areas are of marginal concern and stand a good chance of turning green after more experience on the part of the Mexican government and companies operating in the region. Security remains a serious issue in some parts of Mexico, especially in the Eagle Ford Shale area.