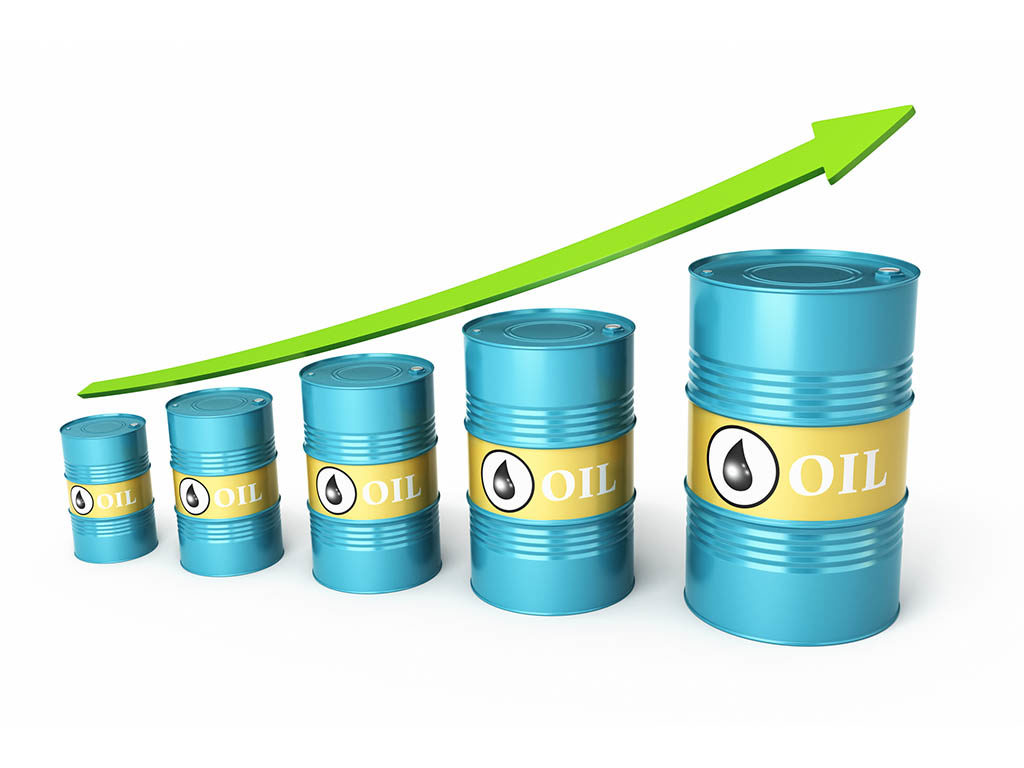 North America is expected be a net exporter of both oil and natural gas by 2020, according to ExxonMobil’s “Outlook for Energy: A View to 2040” report, which was released in December.

The report sees Latin America, Africa, Russia, and the Middle East joining the US as net oil exporters while Europe and Asia will remain net importers. By 2040, unconventional sources will provide approximately 45% of oil and liquids production around the world. Tight oil will make up the largest share of unconventionally sourced liquids, followed by oil sands.

As North America achieves gas exporter status, Russia, the Middle East, and Africa will remain net exporters. Latin America will fall short of being a net exporter by 2020 as gas demand in the region increases by 48%. Europe and Asia will continue to import gas. In North America and Asia, unconventional natural gas production will grow, while conventional sources continue yielding the majority of the remaining world’s gas according to the report, a widely watched industry benchmark.

Consumption will be driven by what the Brookings Institution sees as a more than a doubling of the world’s middle class population, from 2 billion starting in 2010 to almost 5 billion in 2030. Gains in income in non-Organization of Economic Cooperation and Development (OCED) nations will drive further electrification, improved infrastructure, and more personal transportation, all of which bring an increased expenditure of energy.

The global fuel mix will shift slightly from 2010 numbers, but by 2040, oil, gas, and coal will still continue to dominate as the top three preferred fuels. Oil and coal will both lose market share to natural gas as it becomes the second most-used fuel. Although natural gas usage (26% of total energy by 2040) is expected to outstrip coal (19% of total), ExxonMobil projects that demand for coal will stay strong in developing countries such as China until 2025, after more industrialization has taken place and the country embraces a cleaner fuel mix as many OECD members have done historically.

Renewable power generation methods other than hydroelectricity and wind will have nearly doubled their market share to 7%, but will still remain far behind nuclear which triples its 2010 share of 5% by 2040.