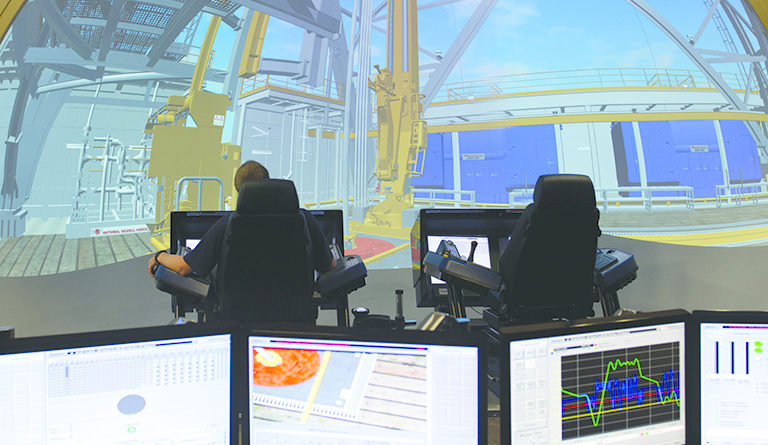 The University of Texas at Austin (UT) will launch an initiative in April to promote cross-discipline collaboration and student research on automated technology in the oil field.

Called Rig Automation and Performance Improvement in Drilling (RAPID), the initiative will enrich UT’s existing drilling research by connecting petroleum-oriented researchers with other engineers and scientists in disciplines outside the oil and gas industry, which have benefited from sophisticated automation. These fields include aerospace, mechanical engineering, and computer engineering.

A team of undergraduate students created new automated methods for applying pipe dope to pipe threads in less than 3 months for their final semester design projects. “In the end, the students gave us really good concepts, which could actually be implemented in the field,” said Ashok.

The major benefit of automation is its ability to reduce drilling time, a factor that varies widely from crew to crew. “There’s always rigs which are winning rig-of-the-month awards, and there are always rigs lagging behind,” said Eric van Oort, head of UT’s drilling automation group.

Automated processes also alleviate complications from personnel changes and human error, allowing operators to get the most for their day rates.

Automated drilling could one day offer operators significant cost and time savings through well manufacturing. This is a process by which automated rigs would be able to drill large numbers of low-complexity wells in a short period of time, thus achieving the efficiency of an assembly line. The process would be monitored remotely.

In addition to improving companies’ bottom lines, van Oort said that using advanced technologies such as automation will attract young talent and inspire more students to pursue careers in the industry.