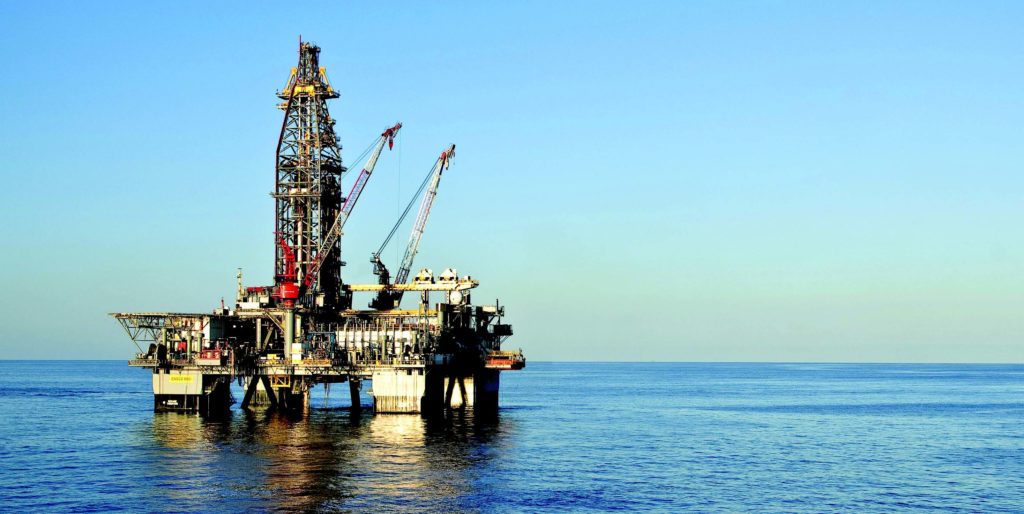 Statoil has successfully used dual-gradient drilling for the first time ever in the US Gulf of Mexico (GOM) on an upper-hole section.

During the trial, Enhanced Drilling’s EC-Drill system successfully maintained a desired bottomhole pressure by controlling mud volume in the riser and the rate of its return to the surface. The technique is called controlled mud level.

“We drilled for about 10,000 ft on the first [GOM] well, and the system ran for 600 hours,” said John-Morten Godhavn, a managed pressure drilling specialist at Statoil, at a recent SPE Gulf Coast Section event.

This year, Enhanced Drilling plans to add additional flow control devices, increasing EC-Drill’s rapid pressure control options. This is part of the companies’ request for permission from the United States Bureau of Safety and Environmental Enforcement to use its system on an entire well, he said.

Statoil and Chevron have active programs for developing dual-gradient drilling in the GOM using different systems. Chevron has deployed its equipment for testing, but has not reported using it for drilling wells.

Statoil previously used the EC-Drill system for wells in its Troll field, where the low-pressure level in the aging North Sea reservoir made it extremely difficult to drill the long laterals that the operator needs to extend the life of the field. Using the system to remove the weight of the returning column of fluid from the well, the operator was able to drill the required laterals through the low-pressure formation.

In its first dual-gradient well in the GOM, Statoil used the system to drill less challenging sections for the purpose of testing basic function and controls. However, pressures are much higher here than at the Troll field, and there is often only a slight gap between the pressure needed to control the well and a pressure that will damage the formation.

“The big challenge is the narrow pressure windows,” Godhavn said. Statoil estimates that the time spent dealing with pressure control problems, including kicks in which there is an inflow of fluids, averages 20 days per well in the GOM.

Instead of changing the mud weight, which can take hours, the operator uses the system to adjust mud volume in the riser to create the ideal hydrostatic pressure. Mud is pumped out through the mid-riser return lines, creating a lighter, more easily controlled column. Return rates can be adjusted with ease.

EC-Drill also includes its own kick detection system, which uses data collected from the system’s return line. “You already have kick detection on the rig, just using the mud logger,” said Godhavn. “But now with this system, you have two new measurements.”

Drilling by the Maersk Developer rig continued until it encountered a small kick—an influx of about 8 bbl of water. It was controlled by shutting in the blowout preventer. The new detection system did not pick up the low-intensity kick, but the companies are using this experience to improve its function.

For future wells, Enhanced Drilling will equip the mid-riser package with a quick closing annular control device that can shut within seconds, allowing drillers to rapidly increase downhole pressure when needed. It is not considered part of the well control system—traditional methods are used—but Statoil and Enhanced Drilling hope that better monitoring and quicker, more precise pressure adjustments will reduce lost time.