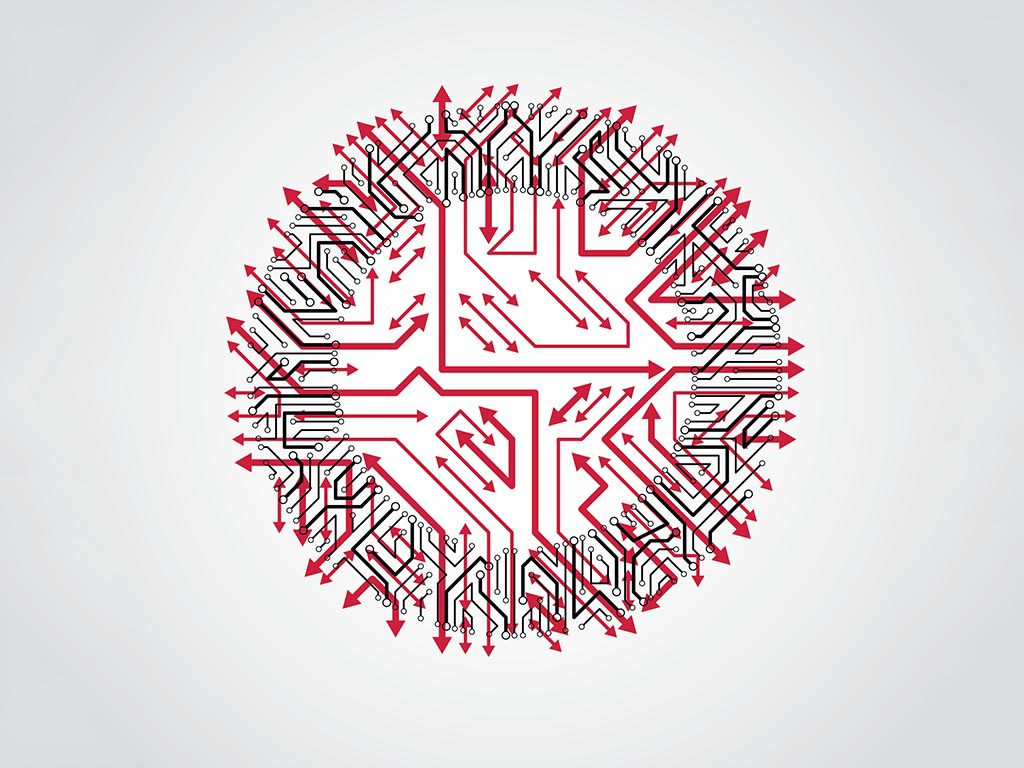 In coning situations, such as in the production of oil reservoirs with a bottom aquifer, multilateral wells reduce the coning effect and, hence, prove to be more cost-effective. This paper discusses the first multilateral well with a Level-4 junction combined with an inflow-control device (ICD) planned, designed, and drilled in the Upper Burgan reservoir of Raudhatain field, north Kuwait. The paper covers the main challenges of well placement during geosteering to ensure the best quality of reservoir rock in structurally and depositionally complex settings with smart-completion design.

The Raudhatain oilfield structure is one of several developed along a prominent anticlinal ridge that plunges gently north of Kuwait. These individual highs, in which the principal oil accumulations of the area are localized, tend to be of large areal extent and substantial structural relief. The Raudhatain structure exhibits a quasiradial pattern of small normal faults of limited throw. This geometry suggests a primary origin by uplift.

The Raudhatain structure is a faulted anticlinal dome with 65 to 90 ft of topographical relief. The 3D seismic has defined the major faulting in the northern part of Raudhatain as northwest trending, whereas in the southwestern part of the field the faults trend northwest. Fault throws are highly variable and range from less than 30 ft to as much as 150 ft.

The complete paper provides an approach using machine-learning and sequence-mining algorithms for predicting and classifying the next operation based on textual descriptions.

Traditionally, a wellhead system requires a drilling lockdown sleeve (LDS) during drilling operations to ensure that the seal assembly is rigid and prevents dynamic movement. By eliminating the LDS, however, the operator will save multiple trips into the well.