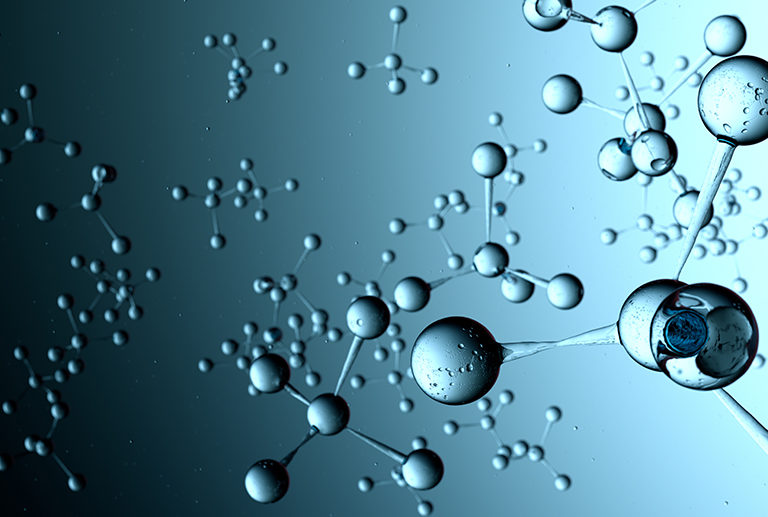 In April, downhole chemical technology provider Flotek Industries acquired water-based, drilling fluid-additive technology from ARC Drilling Fluids. Flotek hopes to use the technology, which it markets as Microsolutions, in areas where using oil-based drilling fluids have traditionally been the only option. Drilling fluids that use water as a base are far cheaper than oil-based fluids, making them more desirable, but oil is less reactive with many rock formations.

The technology is described as a “complex nanofluid” made up of a mixture of solvents and surfactants that reverse the reactivity of water. When combined, the substances form a nano-emulsion that is added to a water-based drilling fluid in concentrations as low as 0.2% to 0.5%. The fluid is being sold through Flotek’s chemical division, CESI Chemical. After being used in North America for nearly a decade by ARC and its clients, CESI is now taking the technology abroad to oil companies in the Middle East and elsewhere.