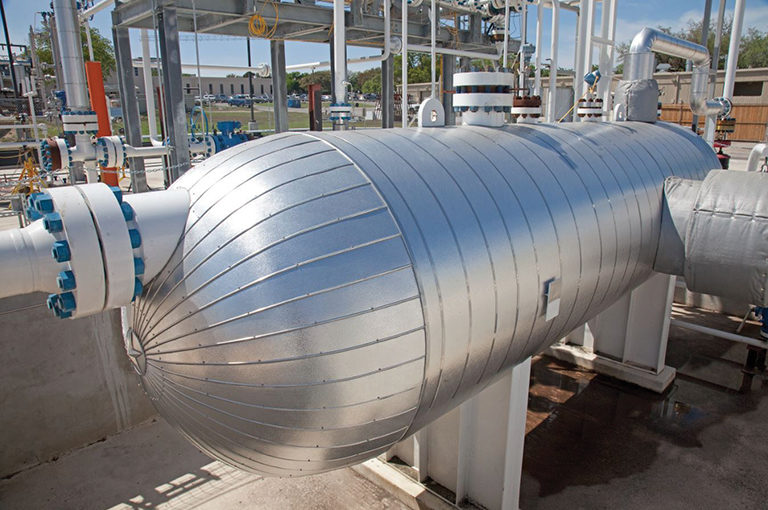 A project spearheaded by Exxon­Mobil, Shell, Chevron, and the Southwest Research Institute (SwRI) has been established to advance separation technology through improved testing methods and collaboration between users and suppliers.

The main driver behind the creation of the Separation Technology Research (STAR) program is the industry’s need to separate oil, natural gas, and water from the production stream using technology that is lighter, smaller, and less expensive than conventional separation systems. To achieve its goals, the joint industry project must bridge the gap between the test results of separation components in controlled environments and their performance in the real world.

“A lot of operators are looking for performance data on separation equipment under fieldlike conditions, but many of the equipment manufacturers do not have that data directly available,” said Chris Buckingham, manager of the STAR program and a program director in SwRI’s fluids and machinery engineering department. “What we are really trying to understand is how equipment performs under identical situations using standardized test procedures.”

The multimillion dollar program counts several contractors and equipment makers as its members, including FMC Technologies and Aker Solutions. SwRI is a nonprofit organization that works to advance oilfield science and technology at its research facility in San Antonio, Texas.

Membership in the STAR program for the initial 3-year charter ranges from USD 75,000 to USD 450,000, depending on the type of company. Buckingham said the program, which is looking for more companies to join, was created with a long-term vision in mind and companies will be invited to rejoin after their initial membership ends. “We’ve initially started off with a 3-year program, but we are looking at research plans that go well beyond 3 years,” he said.

Buckingham added that the STAR program presents operators with a new opportunity to collaborate on learnings and separation data that would otherwise be held as a closely guarded proprietary secret. “Sometimes, the operators will embark on their own research project to analyze separation system internals, but since they paid for it, they do not readily share that information,” he said. “They want consistent data from the different types of equipment, but they also want to share data from the different fields they are developing together.”

By participating in the STAR program, companies will not only have access to testing facilities and data, but also be charged with deciding which technologies and testing methods to research. The technologies in the program cover all three primary application areas: onshore, offshore, and subsea. Testing and research of the different systems will be carried out at SwRI, including testing in its multiphase flow facility. The types of separation that will be examined include gas/liquid and liquid/liquid separation. Three-phase separation technologies will also be studied in the program.

In this paper, the authors introduce a new technology installed permanently on the well completion and addressed to real-time reservoir fluid mapping through time-lapse electromagnetic tomography during production or injection.