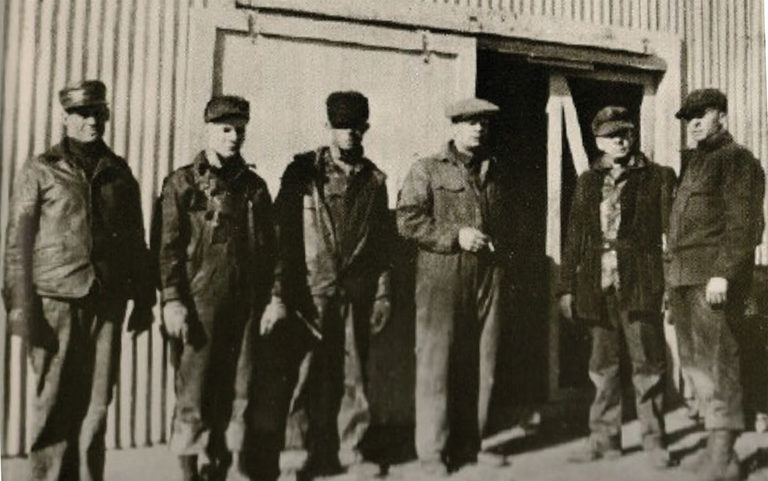 On 27 august 1859, near Titusville, Pennsylvania, USA, “Colonel” Edwin Laurentine Drake found “rock oil” in a well he deliberately drilled to produce it.

It was not just the oil that ushered in the modern petroleum era, but also the rig and tools Drake and his driller, saltwater-well expert and blacksmith “Uncle Billy” Smith, used to drill and pump the oil from the well.

“[T]he production end of the fledgling oil industry was able to launch its phenomenal expansion,” writes hydraulic pumping pioneer Clarence J. Coberly in “Production Equipment” (History of Petroleum Engineering, American Petroleum Institute, 1961), “with the almost-identical tools and techniques that had been developed in the water-well industry.”

The greatest influence on the initial production equipment used by the oil industry, writes Coberly, resulted from the cable tools used to drill the wells: “The oscillating walking beam—a simple and effective means of lifting and dropping the bit—was also well-suited for operating the bottom-hole plunger pump once the well was completed. Both drilling and pumping loads were small enough to permit the use of wooden structural elements with a few pieces of iron to serve as bearing points. As crude as the rig was, it was effective and inexpensive.”

Coberly also notes that almost all advances in drilling and producing methods relied either directly or indirectly on the use of casing. The first cased well was likely in 1861.

Within 10 years of Drake’s discovery, well casing was routine and conventional pumping equipment was well-established as consisting of what is now known as the “standard rig front.”