The Grand Challenges for Engineering 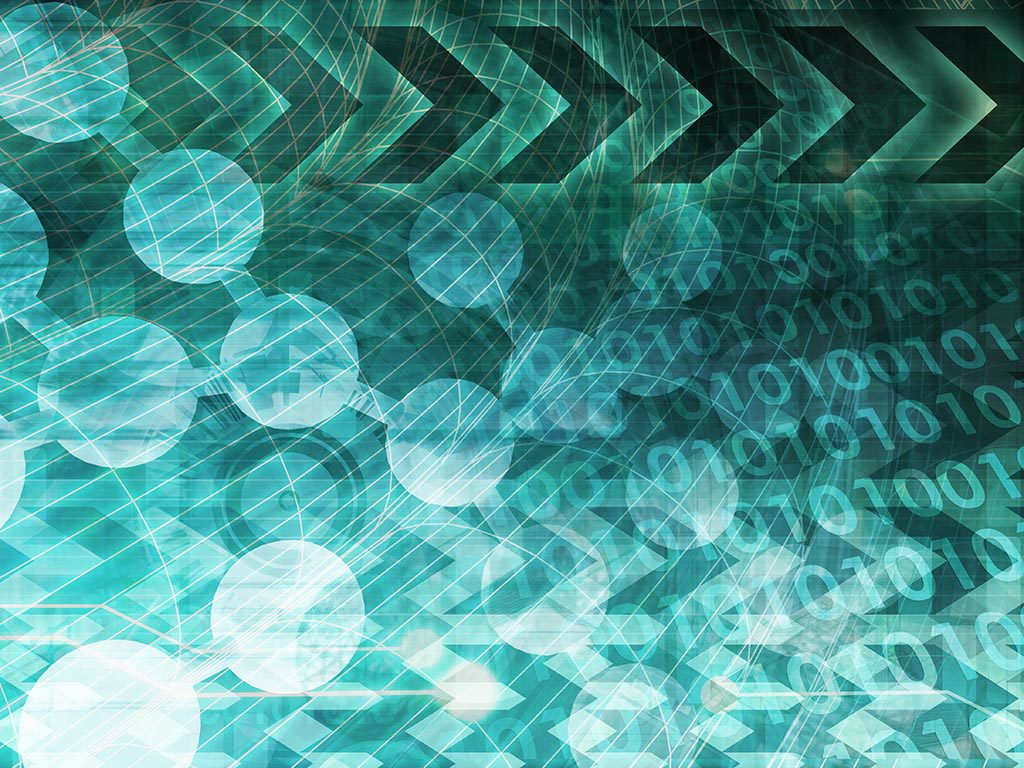 The first brief flight at Kitty Hawk in 1903 did not immediately make the Wright brothers famous; however, within 5 years, enthusiasm for the new technology began to spread around the world. Louis Blériot won a prize for flying over the English Channel in a heavier-than-air craft in 1909, and Charles Lindbergh won the USD 25,000 Orteig prize for the first nonstop flight between New York and Paris in 1927. Multiple teams competed and spent hundreds of thousands of dollars pursuing the prize. Technical advances developed by the competitors led to multiple advances in aviation, revolutionizing the way the world works.

The concept of an inducement prize (as opposed to a recognition prize such as Nobel Prizes) is well established for the solution of a problem that is important to society. The British, Spanish, and Dutch governments all offered monetary prizes as early as 1567 for breakthroughs in determining the longitude of a ship at sea. Many scientists and engineers worked on this problem, resulting in substantial advances in timekeeping, telescopes, and other technologies. The French government offered a large prize during the Napoleonic wars for a way to safely and cheaply preserve large amounts of food, leading to pasteurization advances.

The Ansari XPRIZE challenged teams to build a spaceship capable of carrying three people to 100 km above the Earth’s surface twice within two weeks. The USD 10-million prize was awarded in 2004 and has sparked other XPRIZES designed to encourage advances in oil spill cleanup, adult literacy, medicine, and various technologies. The concept is to specify an audacious goal that will benefit mankind if a significant breakthrough is made.

The National Academy of Engineering incorporated input from leading technological minds to identify 14 “grand challenges” for engineering for the 21st century. Several of these dealt with energy, including making solar energy more commercial, providing energy from fusion, and carbon sequestration.

The SPE Research and Development (R&D) Committee identified five grand challenges for the petroleum industry including:

A series of white papers and articles were published in the Journal of Petroleum Technology and on SPE.org to discuss the importance of each challenge. In 2014, SPE launched an R&D competition to encourage new talent and new ideas from outside mainstream petroleum engineering to address our industry’s technical challenges. The finals of the first competition took place at the 2014 SPE Annual Technical Technology Conference (ATCE) in Amsterdam, where six finalists presented proposals for projects addressing five of the 5+1 challenges.

The recipients were Vaibhav Bahadur for Electrical Mitigation of Hydrocarbon Fouling for Reduced Chemical Inhibitor Utilization; Mustafa Akbulut and Cenk Temizel for Stimuli-Responsive Supramolecular Assemblies as Displacement Fluids in EOR; and Omar Laghrouche for Multi-Wavelength Sized Finite Elements for Efficient Subsurface Imaging. The next competition’s finalists (pending funding) will present at the SPE ATCE in San Antonio, 9–11 October 2017.  While there are cash prizes, they are not intended to fund the research, but to serve as a catalyst for such research.

SPE also provides research grants to support innovative research by new faculty related to petroleum engineering. These awards are highly competitive and must address one of the grand challenges identified by the SPE R&D committee.

I have looked at the 5+1 challenges carefully, and I think there is a lesson to be learned. In a sense, these challenges help to find hydrocarbons, get them out, make them better, and eliminate any negative impacts. There is nothing about drilling and completing wells faster or cheaper. Why is that?

The motivation for a grand challenge is to focus on important areas that will provide significant benefits. It should also address other areas that either are not receiving significant funding or where funding has not made sufficient advances. Drilling and completion efficiency seems to many to be full of tractable problems receiving plenty of technical attention and getting excellent results in the form of new drilling and completions technologies.

Historically, stuck pipe has been a major cause of nonproductive time while drilling. In the early days of horizontal drilling, mud motor and measurement-while-drilling failures overtook stuck pipe as the top problems in the company in which I worked. We shared the data on these failures with the technology providers who made amazingly rapid responses (in retrospect). Drilling deeper, we encountered higher temperatures requiring the service companies to continually improve their capabilities and, as a result, reliability at lower temperatures skyrocketed. Ultimately, horizontal drilling became routine.

During a recent visit to a petroleum engineering department, I asked a student to draw a well on the chalkboard; she instinctively drew a horizontal well. A senior statesman of independent oil and gas companies whose company is a very active operator told me, “I don’t even remember the last vertical well I drilled. Don’t suppose I will ever drill one again.”

XPRIZES and grand challenges are not needed to motivate the development of many aspects of facilities and well construction as the economic prize is clear. Riserless drilling? Intelligent wells? Multilateral wells? Factory drilling? These technologies are attractive because they deal with machinery we can make and in which engineering really comes to the fore. Like an airplane, a rocket ship, or a machine to clean up oil spills, it is really about advancing our engineering skills.

The large amount of capital investment required in our industry drives, more or less, the conventional evolution of technology in drilling and completion. Within this context, it may be telling that one of the 2014 R&D competition finalists’ proposals was built on the premise that business organizational issues and not technology shortcomings have, so far, prevented carbon capture and storage from taking off.

Our current 5+1 challenges are written fairly broadly. We do not have a specific, measurable goal like an XPRIZE, and I am not sure one is needed. Our technology needs to continue to evolve, and the 5+1 challenges may need to be revisited.

For this reason, I have asked the R&D Technical Section Board to reexamine these challenges, consider whether they need to be updated, and whether a drilling and completions challenge fits with the other important research areas. I am looking forward to the results.

The Grand Challenges for Engineering