Improving Megaproject Economics Through the Use of Early Production 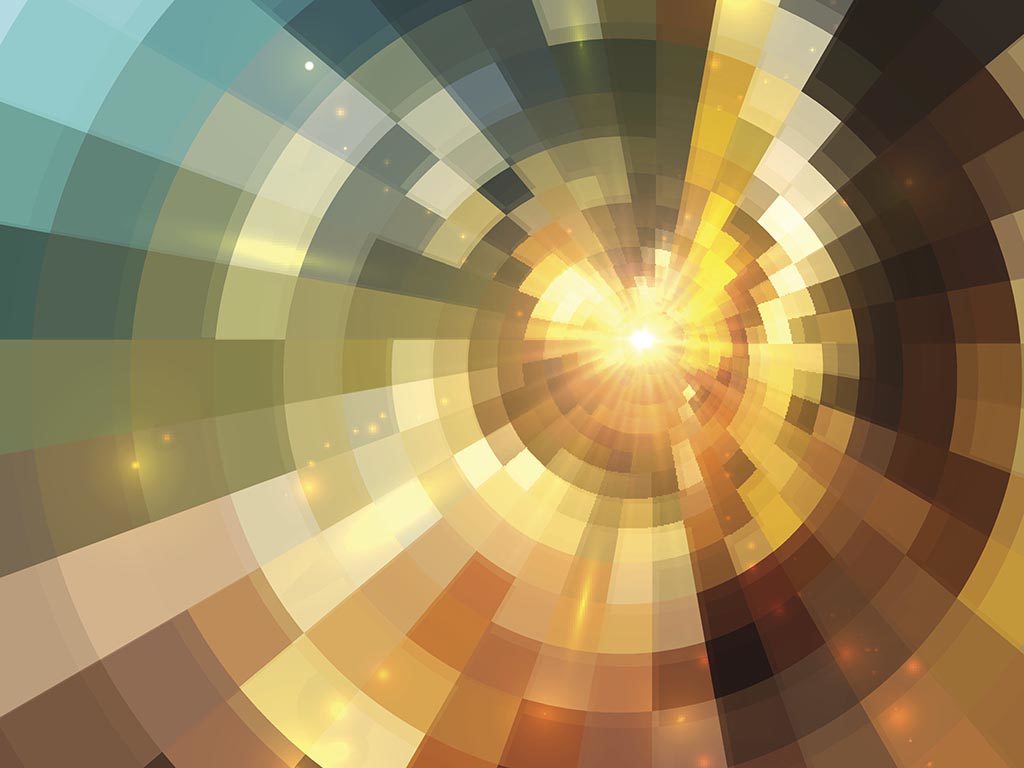 The project is approximately 80 km offshore in the Persian Gulf and consists of four artificial islands. The objective of the initial production phase is to provide early and sustained production from wells drilled on the islands as soon as they are available, thereby achieving advanced revenue generation and improved project economics while the permanent production facilities are under construction.

The project achieved startup of initial production within 4 years of conceptual design in 2010 and a minimum of 4 years before completion of the permanent production facilities, thereby achieving the goal of capturing the benefits of the ­initial-production strategy.

This article, written by Special Publications Editor Adam Wilson, contains highlights of paper SPE 177729, “Improving Megaproject Economics Through the Use of Early Production,” by James A. Volker and Adam J. Bond, Zakum Development Company, prepared for the 2015 Abu Dhabi International Petroleum Exhibition and Conference, Abu Dhabi, 9–12 November. The paper has not been peer reviewed.
...
This article is reserved for SPE members and JPT subscribers.
If you would like to continue reading,
please Sign In, JOIN SPE or Subscribe to JPT

Improving Megaproject Economics Through the Use of Early Production