Injection in Shale: Experience on the Norwegian Continental Shelf 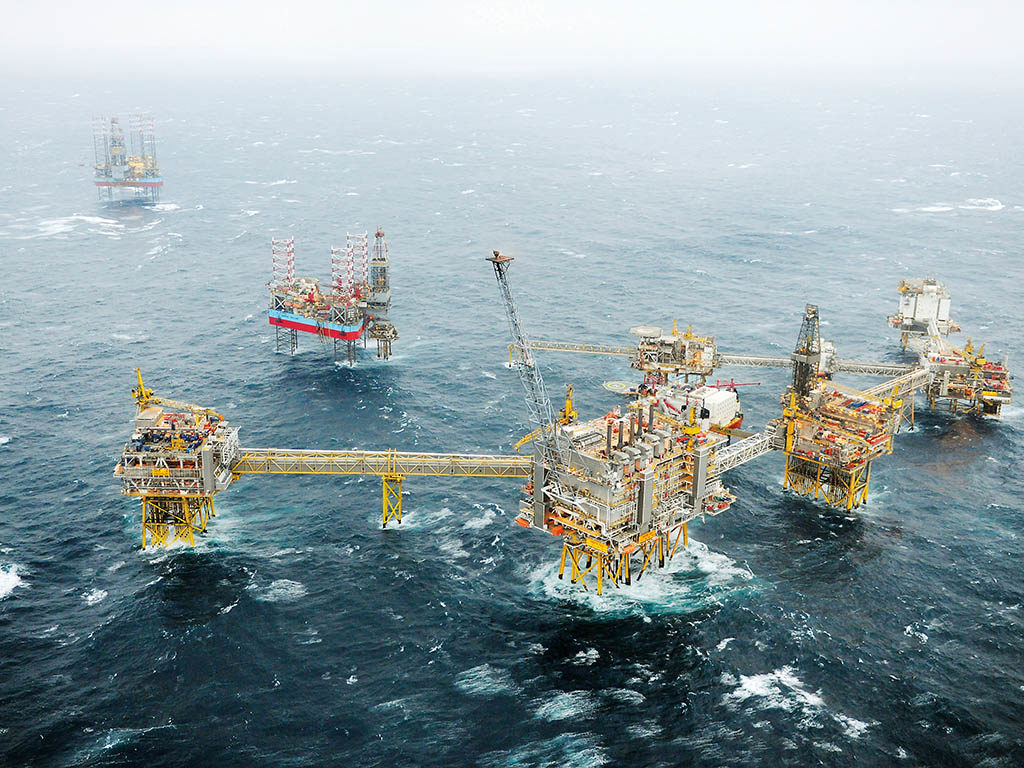 Waste injection in shale, with matrix permeability in the nanodarcy range and without the presence of any permeable layers, has been performed on the Norwegian Continental Shelf (NCS) for more than 15 years. To avoid leakages to the seafloor using this method, techniques have been developed that allow wells to dispose of several million barrels into individual shale domains, with vertical propagation of the disposal domain less than 1,000 ft above the injection point. Recently, use of frequent 4D interpretations of seismic surveys shot over a permanent sensor array allowed detailed domain mapping and independent dynamic monitoring.

Changes of North Sea regulations in the mid- to late 1990s made the seabed disposal of oily cuttings and other waste from drilling and production impossible without the use of significant topside cleaning systems. Meanwhile, the development of fields required increasingly complex wells, resulting in the almost systematic use of oil-based mud for efficient drilling. This led to a dual challenge for the industry, with an increased amount of waste generated and the difficulty of discharging it. Options were then reviewed between shipping onshore and treatment or reinjection into the subsurface with cuttings-reinjection (CRI) wells (a typical design of a CRI well in the Ekofisk Field region is outlined in the complete paper). Most operators concluded that the CRI option was much safer and more economically favorable than shipping to shore and onshore treating and disposal.

A survey of all CRI wells on the NCS noted that 110 had been or were operating, with approximately 30 of them still active at the time of the survey. This confirms the attractiveness of CRI wells as a means of waste disposal, at least as far as the NCS is concerned. Unfortunately, the same survey also revealed that 14 of these 110 wells had suffered from a leakage to the seabed, thus illustrating the risks ­associated with CRI operations.

An outcome of the investigation was the discovery that a vast majority of the ­leakage-to-seafloor cases occurred in wells where shallow sand bodies were lacking or where their quality was very poor. This justifies the general strategy traditionally adopted by Norwegian operators (i.e., avoiding the upward migration of hydraulic fractures with high-permeability sand bodies); this emphasizes the risks associated with the lack of good-quality “blanket” sands above the injection point.

This article, written by JPT Technology Editor Chris Carpenter, contains highlights of paper SPE 170851, “Injection in Shale: Review of 15 Years of Experience on the Norwegian Continental Shelf and Implications for the Stimulation of Unconventional Reservoirs,” by F.J. Santarelli and F. Sanfilippo, Geomec, and R.W. James, H.H. Nielsen, M. Fidan, and G. Aamodt, ConocoPhillips, prepared for the 2014 SPE Annual Technical Conference and Exhibition, Amsterdam, 27–29 October. The paper has not been peer reviewed.
...
This article is reserved for SPE members and JPT subscribers.
If you would like to continue reading,
please Sign In, JOIN SPE or Subscribe to JPT

Injection in Shale: Experience on the Norwegian Continental Shelf