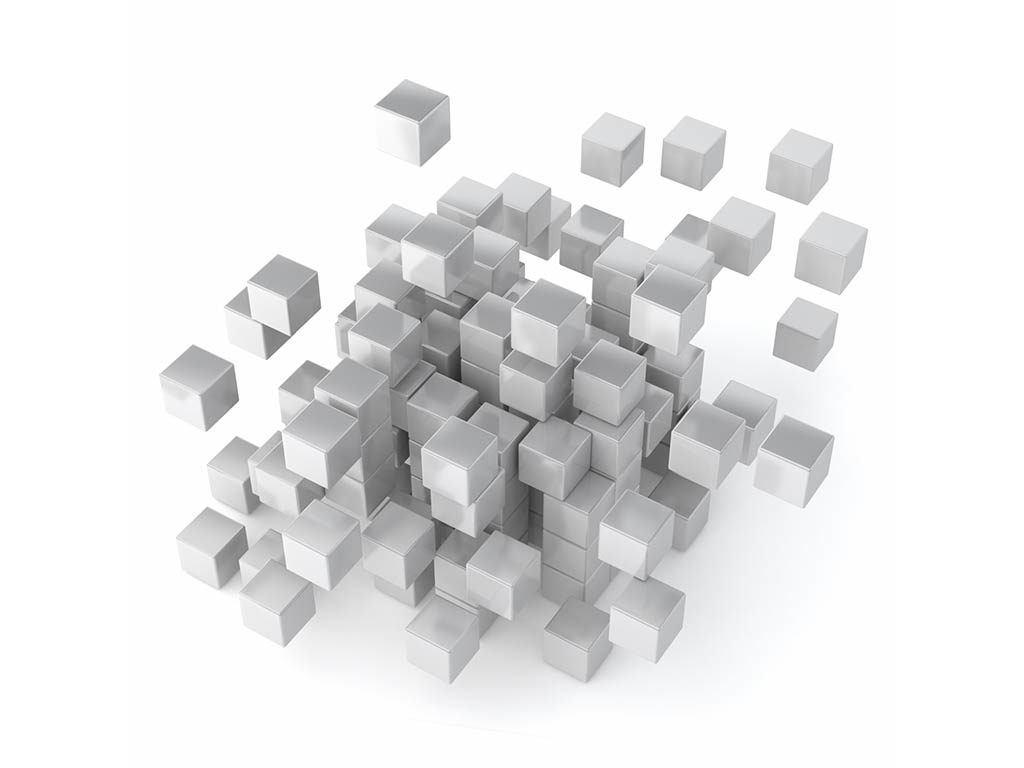 Some reduced costs have resulted from the overcapacity of global services. Other reductions have resulted from declining industry activity, which has increased the availability of personnel and led to a renewed focus on maximizing drilling and completion (D&C) process efficiency.

A portion of the recovery cost reduction has resulted directly from incremental technical innovations and process improvements that were difficult to achieve when operators and service companies were concerned chiefly with D&C execution.

Older processes were designed to maximize early production, whereas a number of newer technologies focus on maximizing net present value (NPV). High NPV is most often achieved by reducing uncertainty and manipulating the cost portion of the NPV equation, especially when the commodity price and/or discount rate is uncontrollable.

D&C portfolios have primarily contained a mix of delineation wells and development wells. Delineation wells have a higher cost per BOE but a higher potential for accelerating reserve recovery. Development wells have a lower cost per BOE but a lower potential for accelerating recovery. This mix of wells is appropriate for periods when margins are high enough to cover the associated D&C costs. However, the loss of such margins in a low-price environment has prompted adjustments to lower the average cost per BOE.

One strategy for lowering that cost is to increase the percentage of refractured wells in a portfolio. Typically, the cost per BOE of refracturing is substantially lower than that of drilling and completing delineation or development wells.

Recently, the development and implementation of effective stimulation diversion techniques and greater focus on candidate screening have narrowed the window of uncertainty in executing refracturing operations in horizontal wells. These improvements have reduced the economic risk of these operations and created further incentive to shift portfolio strategies toward refracturing.

The impact of refracture candidate selection on the overall commercial success of a project is well known. However, there is considerable disagreement in the industry about the relative influence of the various components of the process.

While operators sometimes seek initially to “fix our poor performer,” after due diligence (or an unsuccessful field trial), they usually look at more statistically reasonable alternatives. Some operators consider the best candidates to be those with the highest original initial production and with potential to improve, while others claim the best are those with improvement potential and the highest estimated ultimate recovery (EUR).

Additionally, some express interest in properties with the highest decline rates. When used to the exclusion of other factors, these approaches will sometimes result in commercially successful production profiles. However, more often than not, the results are erratic and unpredictable.

The preferred method described in this article has been developed with input from numerous sources and represents a cross section of industry thinking. It includes the participation of operators, service providers, and various sources of capital funding.

Refracture candidate selection involves geostatistics and fundamental physics. A clear relationship exists between commercial success and both reservoir quality and the potential of refracturing to increase the total exposed fracture surface area.

In its simplest form, reservoir quality is generally proportional to kh, where k is the effective permeability to the dominant reservoir fluid and h is the height of the exposed propped fracture in the productive reservoir column. Often, kh is not known in a given acreage position because k is not easy to evaluate or measure. For matrix flow in an ultralow-permeability target, the Darcy equation is applied:

A and L are the only variables that can be effectively controlled by adjusting the stimulation material volume, as well as the fracture initiation location and distribution, and are often related to the stimulation practices in place at the time the well was completed. Therefore, methods to increase A and decrease L become a means to recover additional reserves that would not otherwise be accessed in a reasonable time frame.

The industry learning curve has progressed in a stepwise manner so that it is possible to assume that the regional values of A and L are relatively constant during any historical time period. Though localized differences exist in completion practices, parameters such as stages per 1,000-ft, lateral length, bbl of fluid per ft, and lbm of proppant per ft generally remained within a small window of variation in a given legacy time frame.

This lack of variation in a particular play or acreage position essentially treats Aand L as constants and allows the use of decline-curve analysis as a tool to qualitatively compare the relative formation permeability from one completion to another. The general form of the rate vs. time equation

is often applied as the more specific nonlinear hyperbolic decline

where n is the hyperbolic exponent and Di is the hyperbolic first-year decline rate. Classical decline-curve analysis is not a rigorous method to isolate or determine kor kh, but under certain circumstances, it is a proxy for comparing k when A, L, and h are relatively consistent across a group of properties. If Di is low, properties where A can be significantly increased (and/or L decreased) infer that k can be comparatively higher. These properties can become top candidates for refracturing.

The refracturing candidate selection process revolves around balancing properties with better reservoir quality and those with the most potential for increasing Aand decreasing L. Reservoir quality can be determined by rigorous geological and geophysical interpretation, or classical decline-curve analysis if A and L both have a small window of variability. Identifying opportunities to improve A or L depends on examining the stimulation and completion practice at the time of the original completion and comparing it with the current industry understanding and practice.

Situations of interest include the following:

1. The most common scenario is low total exposed fracture surface area A and high distance L, most often associated with wide fracture spacing along the lateral. The refracture potential then is dependent on the ability to discourage the flow of stimulation fluids and proppants into the lowest-pressure reservoir volumes and divert the flow to newly induced fractures along the lateral.

2. Often, the original exposed fracture surface area is low because of an insufficient pumped volume per stage. This is generally addressed by performing treatments with increased volumes of fluid and proppant and diverting, as appropriate.

3. Sometimes, the total exposed fracture surface area A is low because of Stokes’ law considerations:

4. Occasionally, the exposed fracture surface area A is low because of the large average proppant diameter and an inability to prop the narrower fractures. The solution involves pumping a refracturing treatment with smaller-average-diameter proppants and simultaneously attempting to improve on either category 1 or 2.

5. Often, an older delineation (parent) horizontal wellbore is refractured as a protective measure against lost reserves associated with asymmetric fracturing from the stimulation of offset development wells. There is additional commercial benefit if the delineation well happens to fit into category 1 or 2.

6. A number of miscellaneous scenarios could provide opportunities for refracturing. They are relatively rare and should be approached with caution, especially in light of the numerous candidates that easily fit into categories 1 and 2. These might include a) a repairable wellbore with a mechanical problem, b) crushed proppant, or c) scenarios where extreme scaling, asphaltene, or paraffin deposition have been positively identified.

Locating and defining a series of refracturing candidates with the highest potential for commercial success also requires due diligence regarding the mechanical integrity of the wellbore and wellhead. In some cases, additional action over and above the simple examination of records may be required and may involve operations such as pressure testing, bond logging, or isolating portions of a given wellbore.

Fig. 1 illustrates the production from a Marcellus lateral that produced from fractures sparsely spaced along the lateral during the original completion. Not only was the well located in an acreage section thought to be above average, the decline constant was slightly lower than the average of those of peer properties. These factors suggested the presence of a reservoir with reasonable kh, despite a 15-year EUR figure of only 2.2 Bcf.

Approximately 4 years after the original completion, a retreatment program was pumped with additional clusters and multiple cycles separated by diversion material. The incremental cumulative production for the remaining 11 years of the original 15-year period increased by 2.5 Bcf, and the refracturing operation was a clear commercial success, with a payout of approximately 2 years (Fig. 2).

Looking Inside the Well: An Interview With Visuray CEO Kambiz Safinya

A company is selling a new well testing tool designed to be a cheaper, simpler way to do fiber optic sensing, and then it fades away.