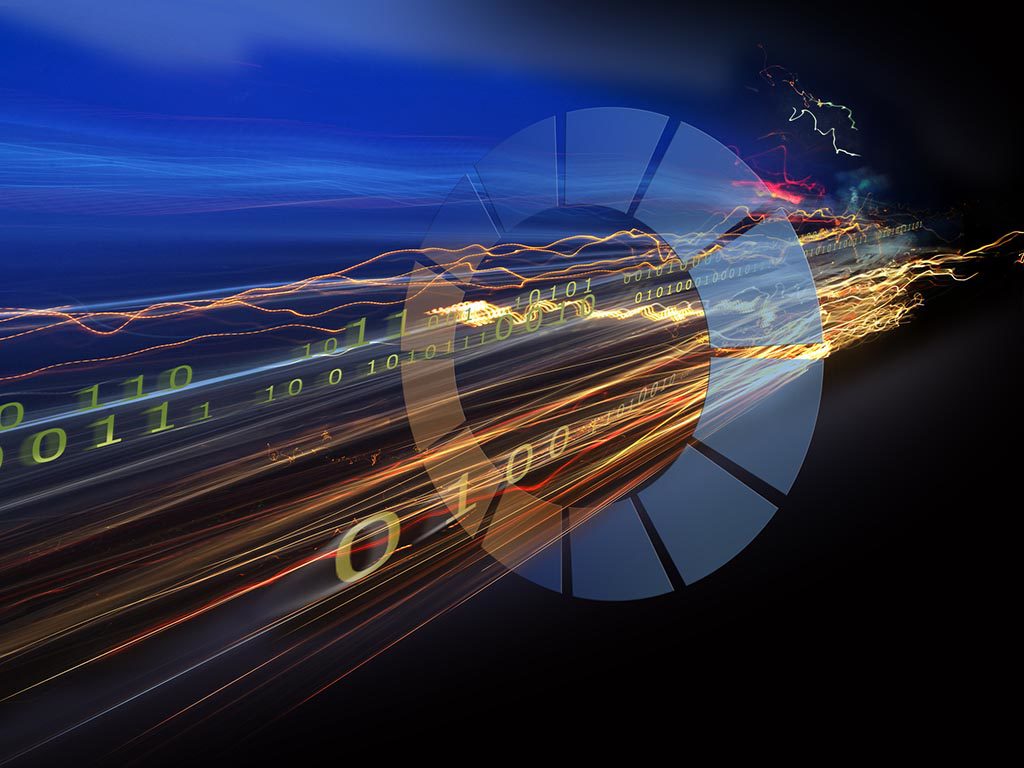 The operator holds one of the largest acreage positions in the region and in 2014 had operated or participated in approximately 170 horizontal wells. The operator’s development focused mainly on the Mississippian Lime play in northern Oklahoma and the Marmaton play in the Oklahoma and Texas Panhandles. Each carbonate resource play required a thorough evaluation to assess the unique geologic characteristics and thoughtful application of technology to unlock significant amounts of previously untapped oil and gas deposits. These plays are composed of a mix of unconventional shale, carbonate, and sandstone plays.

When developing its assets, the operator focused on creating a productive well, then on improving production and well cost. The steps taken by the operator included the following:

Lessons learned from each well were applied to future wells, and the operator realized further cost savings as it continued development of the region using OHMS completion systems. These cost reductions were achieved while preserving the estimated ultimate recovery (EUR) of the assets, increasing the economic viability of the operations.

The first objective was to determine which major completion function had the most effect on production and then on cost. Completion equipment is a major function of this aspect, and currently there are two main completion methods being used in the two plays: OHMS completion systems and CCPP methods.

The main difference between OHMS and CCPP systems is when the liner is picked up and run into the lateral section (Snyder and Seale 2011). In OHMS completion systems, the lateral section is left as uncemented, and fracture ports and isolation packers are run into the well as part of the liner. The well is stimulated in one continuous pumping operation, using size-specific actuation balls to open the fracture ports and provide isolation inside the liner between stages.

In CCPP completions, a liner is run into the wellbore and cemented in place. The cement provides annular isolation, while a series of bridge plugs provide isolation inside the liner between stages. Several trips are required in and out of the wellbore to shoot perforation clusters in the liner and set bridge plugs for each stage.

In comparing OHMS and CCPP completions, the operator focused on the Osage Mississippian Lime in Woods and Alfalfa counties. During the period of the analysis, the majority of the company’s operated and nonoperated wells were completed in these counties. Although each area is geologically different, using OHMS sliding-sleeve completion systems achieved the best economics in both counties.

In a recent lookback, the Woods and Alfalfa counties OHMS and CCPP wells were compared using three benchmarks (Fig. 1 and Table 1).

After identifying that OHMS completion systems provided higher production, the operator conducted a cost analysis of its wells in all counties to identify the incremental increase to a well’s return on investment (ROI). OHMS capital expenditures (Capex) were below those of CCPP.

The next goal was to reduce completion Capex for the OHMS systems to further improve well economics. In the span of 2 years, from March 2013 to March 2015, the operator’s OHMS completion Capex was reduced by nearly 30%.

Further contributing to ROI, the operator experienced a 48% improvement in spud to first production cycle times in the Mississippi Lime during the last 2 years, a decrease from 79 to 41 days, thanks to the efficiency gains that have resulted from applied learning. This was because of the experience with the completion method, pad drilling, and the optimization of sliding-sleeve drillouts.

After establishing that OHMS completion systems achieved the same if not higher production and were more economical than competing completion methods, the operator continued moving forward with OHMS wells and began to adjust its completion design to further reduce costs. The operator used radioactive tracers to determine how many OHMS system fracturing ports opened to allow sand to enter the formation.

It is important to understand what can and should be adjusted with OHMS systems to allow the operator to pump the desired job. Seeing that a fracturing port has shifted open is verified with a signature visible on pressure charts. With this knowledge, it became clear that not all ports shifted open to allow stimulation, which was believed to have resulted in lost production. While ball seat signatures are indicative of the system functioning properly, some formations have unique challenges—low bottomhole pressure and natural fractures—that can make it difficult to obtain visible seat signatures.

The number of stages that were verified as open, using the pressure charts, was found to be an important factor called sleeve efficiency. After reviewing the tracer data, the operator saw an opportunity to increase the number of visible fracturing port shifts, and services were adjusted to improve completions. The same proppant tracing was undertaken to determine the difference after changing the OHMS system provider (Fig. 2). With changes in OHMS vendors, the operator was able to increase sleeve efficiency from 67% to an average exceeding 97%.

The operator correlated sleeve-­shifting data with cumulative production to determine whether consistent sleeve- shift signatures resulted in better production. The chart shows the production results of the operator’s wells with the green series indicating the highest sleeve efficiency (from 84% to 100%), which resulted in increased production.

The operator recently conducted a microseismic study comparing CCPP and OHMS completions in the Meramec formation of Oklahoma from a dual-well north-south pad. This project was part of a larger ongoing study regarding the completion potential of the play in general. The goal was to compare the two completion methods and within each confirm the completion design assumptions and determine potential steps to improve each design. A full microseismic array was used, although the toe portion of the OHMS stimulation could not be adequately recorded. The CCPP well was treated in 18 stages (144 clusters) while the OHMS had 24 single stages. The target of the CCPP well was ~80 ft deeper (true vertical depth) than the OHMS well, but event distribution of both stimulations occurred similarly throughout the overall formation.

Snyder, D. and Seale, R. A. 2011. Optimization of Completions in Unconventional Reservoirs for Ultimate Recovery—Case Studies. Presented at the SPE EUROPEC/EAGE Annual Conference and Exhibition, Vienna, Austria, 23–26 May. SPE-143066-MS.

The information in the article is based on paper SPE 176984, which was presented at the 2015 SPE Asia Pacific Unconventional Resources Conference and Exhibition in Brisbane, Australia, 9–11 November.