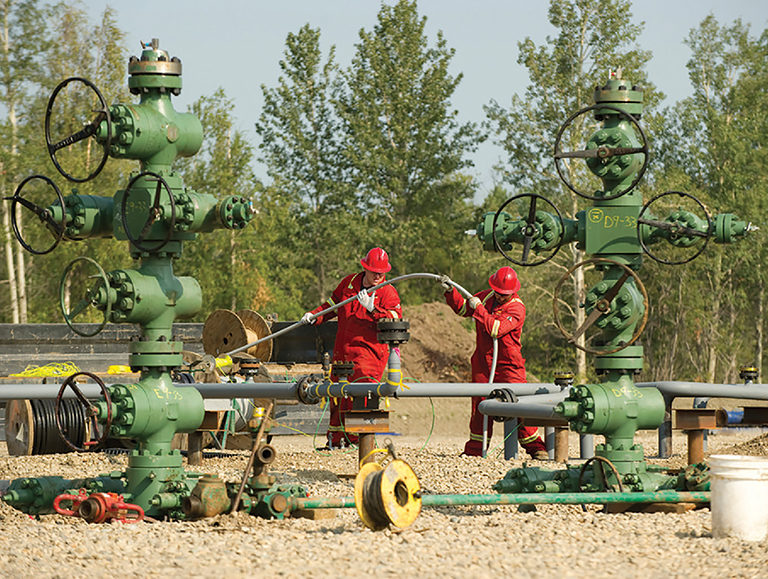 Shell has reaffirmed its commitment to the shale business and views it as a growth opportunity moving into the 2020s, Executive Vice President for Unconventionals Greg Guidry told members of the media in a presentation on 20 June in Houston.

Following its recent acquisition of BG Group, Shell has set the strategic priorities for its portfolio in a framework of three time horizons: cash engines of today, growth priorities (2016 and beyond), and future opportunities (2020 and beyond). Guidry noted that shale is in the last group.

While some other portfolio choices offer better prospects in the current price environment, shale has “material value upside,” Guidry said. “We have a path to profitability, and we are managing exposure. …. We have the choice to activate shale with the right pricing.” Shell’s current shale production is just less than 300,000 BOE/D.

Shell’s heaviest involvement in unconventional resources is in North America, with assets representing about USD 17 billion of capital employed, Guidry said. Shale activities are concentrated in the Permian Delaware Basin, Appalachian Utica, and Haynesville plays in the United States, with the Haynesville acreage coming from BG, and the Duvernay and Montney plays in western Canada.

However, shales are “a global theme” for Shell, Guidry said. Outside of North America, the company’s primary shale holdings are in the Vaca Muerta formation of Argentina.

Shell has restructured its unconventionals position over the past several years to greatly improve capital efficiency, cutting acreage, the number of plays, and producing assets. “We have half the footprint that we had in 2013, but we actually have a larger resource volume,” Guidry said.

The company has enhanced its competitiveness in North America through several measures over the last 3 years, including increasing the number of big wells in its drilling portfolio—those with more than 1,000 BOE/D of potential—by 400%, cutting drill-and-complete costs in liquid-rich shale by 50%, and cutting direct overhead cost by 76%. Shell has eliminated 2,000 positions in its unconventionals group since 2013, a 50% reduction.

With an estimated 2016 capital investment that is 58% lower than 3 years ago, Shell achieved a 39% increase in combined daily liquids and gas production in the first quarter, compared with the 2013 level. The company’s resource base in equivalent bbl was 7% higher at the end of last year than in 2013.

‘We Are Much Leaner’

“When you talk about some of the slowness of the majors and the complexity of the majors, all the other things that you hear about, or that we hear about the majors as to why they can’t be successful in shale, we are much leaner, much simpler, and much more nimble than what we were back when we got started,” Guidry said.

Shell continues to focus on driving a more competitive cost structure. “We are highly competitive in our wells execution, our facilities execution, and our field operating capability, and our staff overhead as well,” Guidry said. “We benchmark it very, very extensively with all of the most nimble independents.”

The other pillar of Shell’s shale strategy is a focus on culture. “Because we can have the best portfolio that you could have, we (can) have the best capabilities, but if we don’t have a culture that drives us to a set of behaviors that’s more akin to the nimble independents, then we are not going to be able to sustain those gains,” Guidry said.

In conclusion, he said, “It is a journey, but we’re making quite a bit of progress. We’re actually ahead of schedule.”