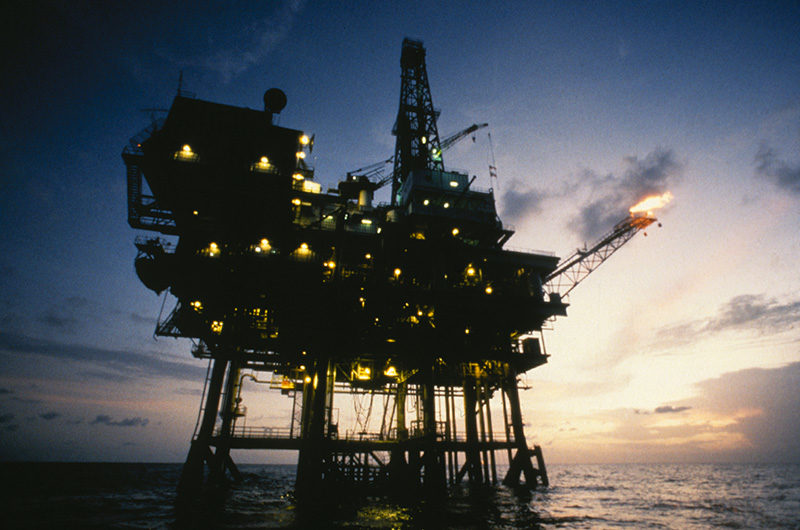 By the final quarter of 2011, production from the deepwater Bijupira and Salema (BJSA) fields was in rapid decline. As the operator’s study to improve production matured over the next 15 months to the final investment decision (FID), the BJSA Redevelopment Project became a brownfield flagship project for the operator. One year after FID, the opportunity came to fruition, achieving first oil on 2 February 2014. The execution of the project, addressed in the complete paper, required innovation in engineering and procurement strategy.

The BJSA fields were discovered in 1990 and are located 250 km east of Rio de Janeiro. The blocks range in depth from 480 to 880 m. The current development was one of the first to be implemented by a non-Brazilian operator and was also one of Brazil’s first turn-key developments. However, it is important to note that the asset was sold and changed operatorship in the middle of execution before starting production in 2003. The subsea design and hardware were not typical for the operator.

Over the decade that followed, the operator added three new infill wells that used hybrid designs of varying degree for the tree and wellhead equipment, combining some elements of the initial development’s design with some established practices of the operator.

With field production facing rapid decline, a redevelopment program was initiated, consisting of safely suspending production from depleted wells and hooking up new wells. The scope also matured to include the replacement of the subsea master control system (MCS) and electrical-power unit (EPU), refurbishment and modification of some subsea control modules (SCMs) and installation of a new one, upgrades to the chemical-injection system, replacement of the production and gas lift flexible bundles, and replacement of hydraulic and electrical flying leads, followed by the recommissioning of the entire subsea system.

This article, written by JPT Technology Editor Chris Carpenter, contains highlights of paper OTC 26126, “Benefits of Standardization and Replication in Bijupira and Salema Redevelopment-Project Subsea-Tree Design,” by O.G. Herdocia, K. Delescen, L. Rueda,and T.F. Carvalho, Shell, prepared for the 2015 Offshore Technology Conference Brasil, Rio de Janeiro, 27–29 October. The paper has not been peer reviewed. Copyright 2015 Offshore Technology Conference. Reproduced by permission.
...
This article is reserved for SPE members and JPT subscribers.
If you would like to continue reading,
please Sign In, JOIN SPE or Subscribe to JPT

A new idea from Equinor calls for autonomous submarines to transport CO2 from the surface to the seabed. The Norwegian operator says the shuttles could also carry oil and water for injection.